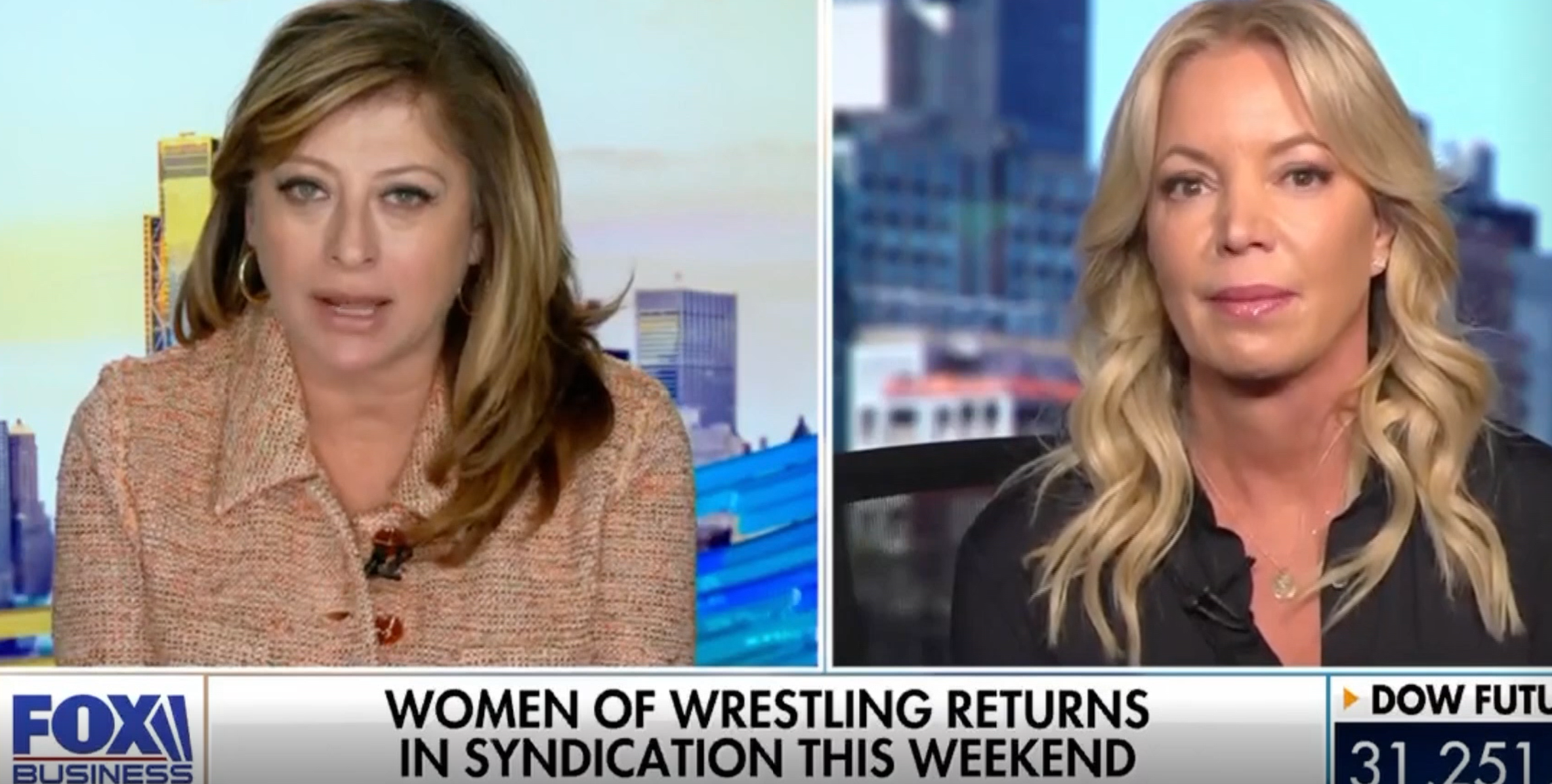 NBA executives can’t give one good reason for why they have such strong business ties with China. The moment they are forced to give an answer on why they do business with the communist nation, their responses are just one big load of nonsense.

That was the case when Los Angeles Lakers owner Jeanie Buss went on Fox Business this week. When asked by Maria Bartiromo about why the league is buddy-buddy with a country that squashes anyone who dares go against the tyrannical regime and that commits countless human rights violations, she dodged the question.

“What I, uh, believe is sports is, uh, uh, something that we can all share together by playing basketball,” Buss said. “And being one of the most popular sports all over the world, we’re sending a message about who we are and what’s important to us and what we value, and I think sports is a really important vehicle for that.”

Kamala Harris would be proud of the level of absurdity served up in that word salad.

By having China in its pocket — or is it the other way around? — the NBA is not sending the message of hope and unity that Buss would have you think it does. What is actually happening is that the league is unashamedly telling the world that as long as China provides billions in revenue, it will turn a blind eye to whatever happens within the nation’s borders.

And that’s a pretty terrible message.