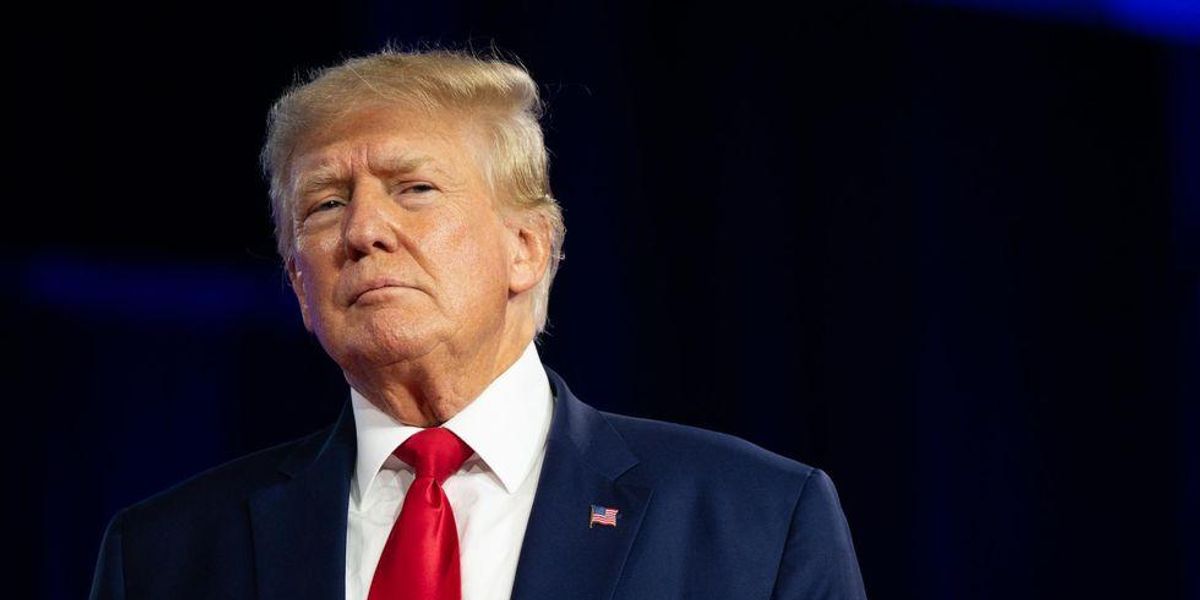 A judge ruled against the Department of Justice on Thursday about lifting an injunction about the use of classified documents seized at Mar-a-Lago, and many on the left accused the judge of being biased.

“The Court does not find it appropriate to accept the Government’s conclusions on these important and disputed issues without further review by a neutral third party in an expedited and orderly fashion,” wrote Cannon in the ten-page decision.

The ruling stalls the DOJ investigation into documents the FBI seized from Trump’s residence.

The special master will review the documents seized in order to ascertain whether any are subject to client-attorney privilege or presidential executive privilege and cannot be used in criminal prosecution against Trump.

Trump has argued that he gave a general order to declassify all documents that were brought to Mar-a-Lago, but critics claim that he didn’t follow the proper process to do so and is vulnerable to prosecution.

Many of those critics took to social media to accuse the judge of bias because she was appointed by Trump.

“Anyone think it is problematic that the presiding judge overseeing the Trump Mar-a-Lago case was appointed by Trump and is a member of the Federalist Society,” replied Democratic strategist Adam Parkhomenko.

“With … Trump’s Judge allowing a Special Master to view stolen Classified Documents, we’re getting a taste of what Autocracy is like. If we don’t hold onto Congress, we’ll get a lot more than a taste. VOTE!” responded filmmaker Rob Reiner.

“The most Trumpian thing ever said by a Trump judge is in the ‘special master’ order issued tonight,” said MSNBC host Lawrence O’Donnell who added a promo for his show.

Here’s a video about the ruling:

Man pleads guilty to making a dozen Molotov cocktails for plot to burn down Seattle police union building. He faces 10 years in prison.
Body of US climber found after fall from mountain in Nepal
The Center for Energy, Climate, and Environment Briefings: What You Need to Know About Gas Prices
Walmart enters the metaverse with Roblox experiences aimed at younger shoppers
Stopgap government funding measure reportedly includes around $12 billion related to Ukraine