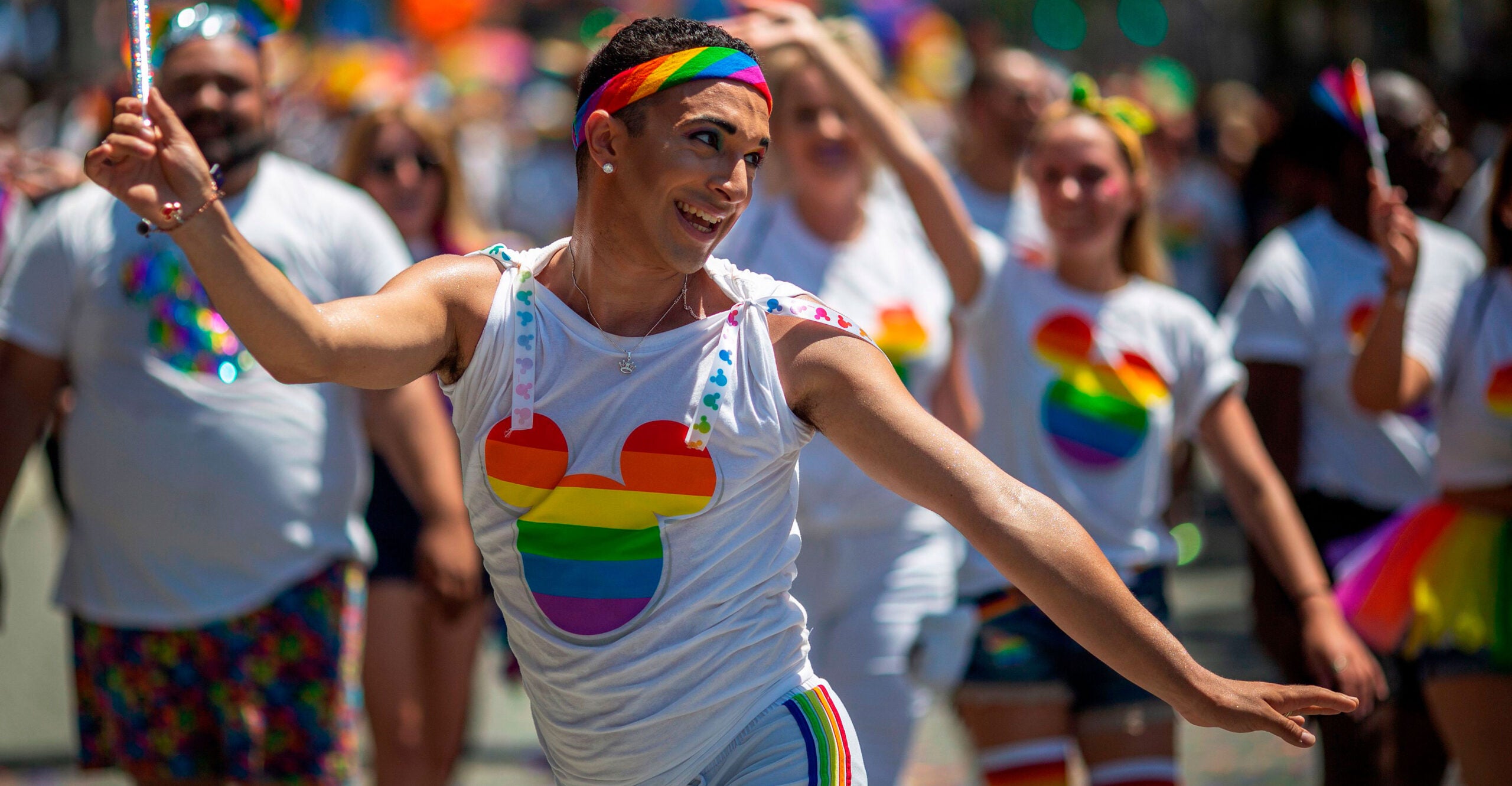 Time and time again, Democratic and Republican politicians shout that there’s an ideological battle for the heart and soul of the nation and hope to win the trust and support of disenchanted voters.

A poll released in July by the University of Chicago Institute of Politics found that 73% of Republicans and 74% of Democrats think that those on the opposing side “are generally bullies who want to impose their political beliefs on those who disagree.”

The divide in the country is stark, and the safe spaces in which each party associates or governs are becoming increasingly evident.

The Left continues to infiltrate both culture and academia, further indoctrinating children and the larger general public alike.

From PBS, Disney, and Nickelodeon to music and films, the Left dominates.

Over the past few years, shows like “Sesame Street,” meant for the most innocent among us, have pushed for vaccines and LGBTQ+ rights.

Regardless of where you stand on those issues, we should all agree that young children should not be exposed to them by television shows.

Instead of learning about colors, shapes, and words—among other things—young children are being taught about gender identity and social injustice.

Those shows inappropriately have become breeding grounds for leftist indoctrination and virtue signaling and have sought to circumvent parents’ rights. This has put children in the hands of corrupt corporations, Hollywood, and the government.

Music and films for older viewers also have been dominated by the Left.

According to CBS, singers from Jimmy Buffett to John Legend and actors from Don Cheadle to Kristin Chenoweth stumped for Democrat Joe Biden.

Those supporters are from all different spheres: R&B, pop, and even country music, as well as stage and screen.

In his book, “Suppression, Deception, Snobbery, and Bias: Why the Press Gets So Much Wrong—And Just Doesn’t Care,” George W. Bush presidential press secretary Ari Fleischer disclosed how he hired a research company that found that of the 49 reporters in the press corps at the White House, the ratio of Democrats to Republicans was about 12 to 1.

Thus, liberals are able to frame the narrative, influencing how people think about certain issues.
While Republicans shouldn’t give in and become malleable to fit the modern mold, they should adapt and become more receptive by attempting to be part of the culture.

As a young conservative myself, I admit that I enjoy listening to music from the aforementioned artists and others like them, and enjoy watching movies starring liberal actors. But that doesn’t mean I support their agendas.

Unfortunately, however, it’s becoming increasingly difficult to mesh popular culture and my conservative values. Today, everything is political.

I’m not suggesting that everyone on the Left pushes for some of these Hollywood and big government schemes, but the Left is waging a war on culture as we know it.

Nevertheless, the party of Lincoln must continue to fight for the hearts and minds of the nation.
The now-deceased Andrew Breitbart, the founder of Breitbart News, put it best when he said: “Politics is downstream from culture.”

The culture clash appears to be a losing effort for Republicans, but culture nonetheless defines politics.
If the Republican Party wallows in defeat and fails to stand up to the media, their counterparts in D.C., and Hollywood, the shocking violations of television shows and music will extend to our dinner tables. The nuclear family will continue to be eroded, as more calls for so-called inclusivity and tolerance are pushed.

Americans saw what the Democrats did in the aftermath of COVID-19; namely, consistently pushing for a new normal.

Just think what they could do if given the chance to completely take over all aspects of culture. The United States would be unrecognizable, and it would slip further into the grip of leftist indoctrination.
A spring national poll by the Institute of Politics at the John F. Kennedy School of Government at Harvard University found that 18-to-29-year-olds prefer Democratic control of Congress by a wide margin, 55% to 34%.

However, the poll also indicated that “there was a sharp increase in youth believing that ‘political involvement rarely has tangible results’ (36%); their vote ‘doesn’t make a difference’ (42%); and agreement that ‘politics today are no longer able to meet the challenges our country is facing’
(56%).”

The Right must push back against the cultural current by being more engaged with youths, showing that they are the party for the people and by the people, and never giving in to pushback by the Left.

As Ronald Reagan once said, “All great change in America begins at the dinner table.”

If the Left has its way, all great change will happen in safe spaces, the classroom, or on television and movie screens.