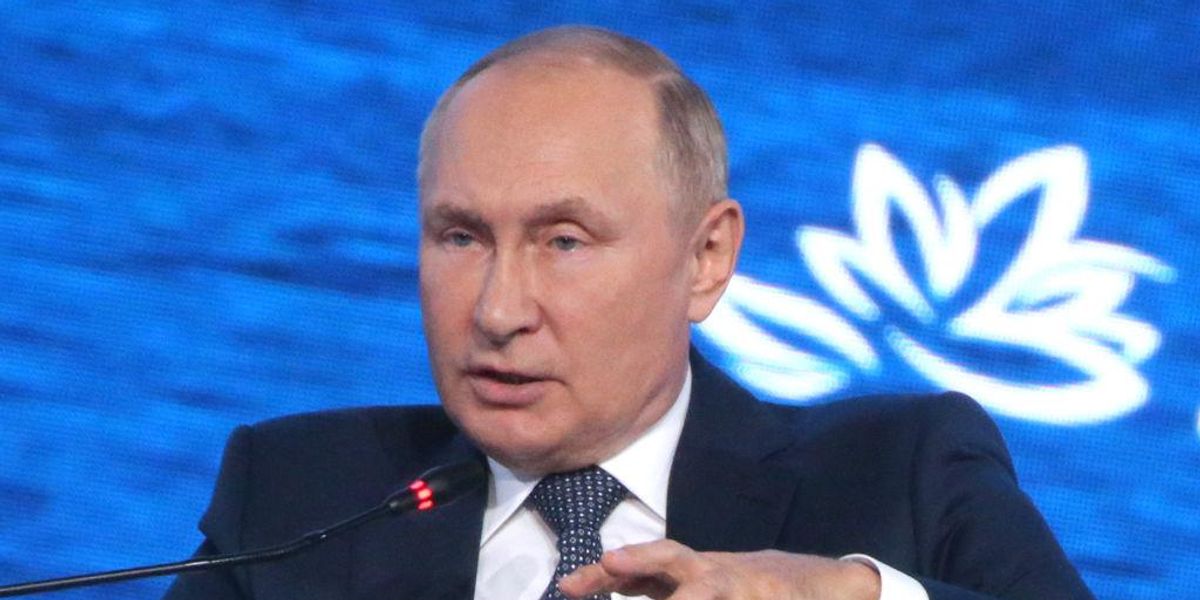 GOP Sen. Lindsey Graham of South Carolina and Democratic Sen. Richard Blumenthal of Connecticut have introduced a bill to designate Russia as a state sponsor of terrorism.

Currently, the only nations deemed state sponsors of terrorism include Iran, Syria, Cuba, and North Korea.

Graham called Russian President Vladimir Putin “a terrorist,” according to a press release.

“Putin has crossed every line of civilized norms during the war in Ukraine and years before,” Graham said, according to the release. “He has engaged in state-sponsored assassinations, the Wagner group supported by Russia terrorizes the world, and the war crimes being committed in Ukraine on a daily basis shock the conscious,” he said, according to the press release. “If Putin’s regime is not a State Sponsor of Terrorism after all this, then the designation is meaningless. We believe that it is long past due to designate Putin’s Russia as a State Sponsor of Terrorism and suffer the consequences thereof because he is a terrorist. Ukrainians have been asking for this designation, and we are listening. This will be a game changer in how we deal with terrorists worldwide.”

Lawmakers on both sides of the political aisle have been advocating for Russia to be designated as a state sponsor of terrorism.

But according to Reuters, President Joe Biden answered, “No,” earlier this month when he was asked whether Russia should be named a state sponsor of terrorism.

“What has been revealed in Ukraine’s success on the battlefield is not only its military prowess and Russia’s weakness, but also Putin’s reliance on brutal atrocities, genocide, and war crimes against the people of Ukraine. Russia has more than earned the right to be among the club of pariah nations,” Blumenthal said, according to the press release.

STUNNING Report in The Atlantic: Did Famous Doctor’s COVID Shot Make His Cancer Worse?
The Center for Energy, Climate, and Environment Briefings: What You Need to Know About Gas Prices
Boy, three, dies after aunt ‘pushed him into lake and watched as he sank’
MSNBC Whines Sinema & McConnell Said Nice Things to Each Other
When the Washington Post Breaks Out ‘Both-Sidesism’ — Victims of Communism Museum!!