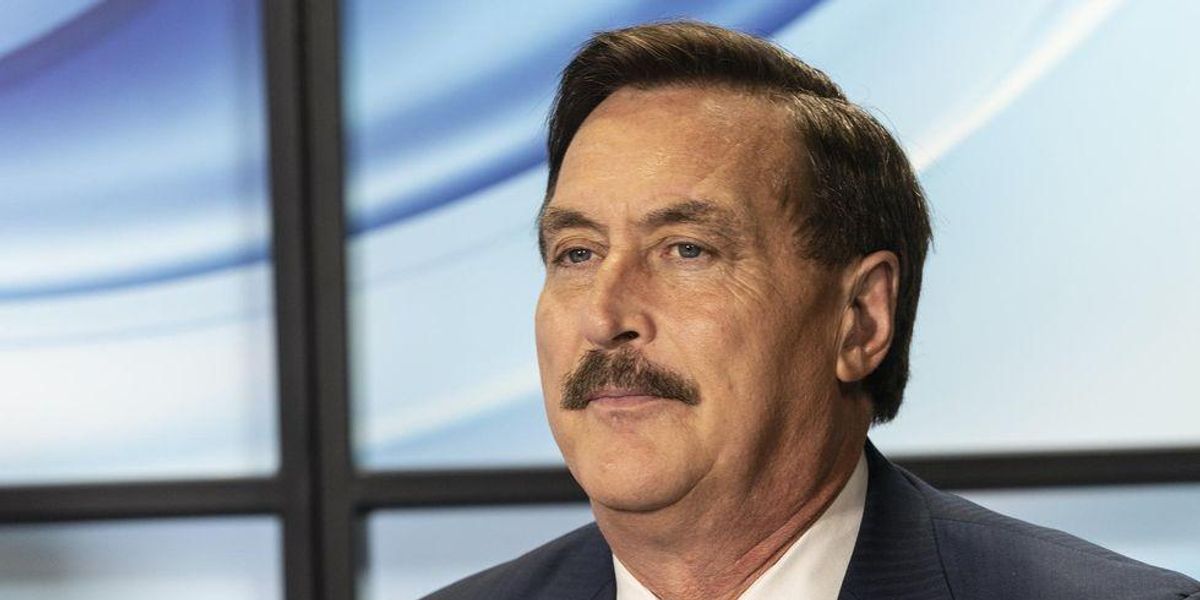 Pillow entrepreneur Mike Lindell claimed that the Federal Bureau of Investigation confiscated his cell phone while he was at a Hardee’s restaurant.

Lindell made the revelation in a
video posted to social media.

“Today the FBI, you’re gonna hear this, you’re probably already hearing it in the news. The FBI came after me, and took my phone. They surrounded me at a Hardee’s, and took my phone that I run all my business, everything with,” said the MyPillow CEO.

“They could have just, what they have done is weaponize the FBI. It’s disgusting. I don’t have a computer, everything I do is on that phone, everything was on there,” he added.

Lindell
further elaborated about the incident on his show, “The Lindell Report.” He said he was going through the Hardee’s drive-thru when FBI agents approached him and demanded he hand over his phone.

“I said, ‘My whole company, I run five companies off of that. I don’t have a computer. My hearing aids run off of this. Everything runs off of my phone,'” Lindell said as he recounted the incident.

He said that he eventually handed over his phone after consulting his lawyer.

Lindell said that the search warrant was likely related to his claims about voting machines manufactured by the Dominion company. He has been one of the foremost proponents of the conspiracy theory that the election was stolen from former President Donald Trump through the use of fraudulent voting machines.

The search warrant was likely a part of a dozens of subpoenas
reportedly issued by the Department of Justice in connection to the probe into efforts to overturn the official results of the election.

Dominion filed a $1.3 billion
lawsuit in February 2021 over Lindell’s accusations. He issued a defiant response over the lawsuit in January.

“I want Dominion to put up their lawsuit because we have 100% evidence that China and other countries used their machines to steal the election,” Lindell said.

Editorial note: In the interest of full disclosure, MyPillow is a current advertiser on a program that appears on BlazeTV.

Here’s more about the lawsuit against Lindell: