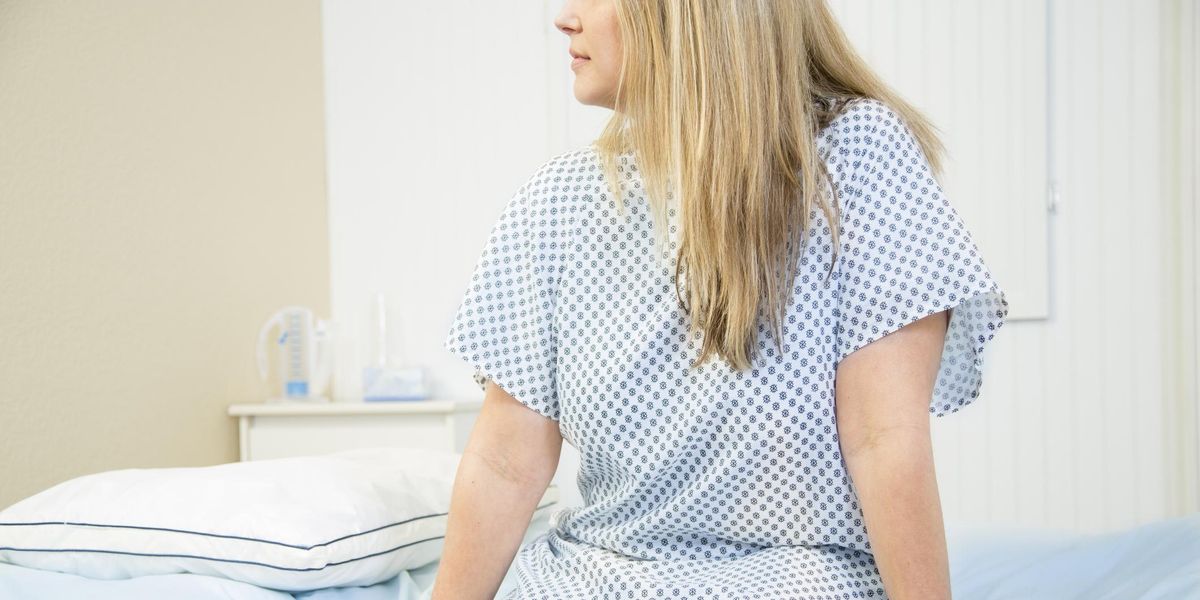 An abortion clinic in Orlando, Florida, is facing the possibility of bankruptcy after the state Agency for Health Care Administration sued it for allegedly violating state law.

According to a court filing, the Center of Orlando for Women, one of 55 abortion clinics in the state, performed abortions on women “on the same day of [their] initial clinic and physician visit,” a violation of the 24-hour waiting period mandated by state law.

The 24-hour waiting period was first signed into law in 2015 under then-Governor Rick Scott (R), who is now a U.S. senator. However, the law then went through a protracted appeals process. In April, after nearly seven years of legal wrangling, Circuit Judge Angela Dempsey of Tallahassee upheld the law, effectively making the law official.

After combing through clinic records, the AHCA determined that, of the 217 patients who visited the Center of Orlando between April 26 and May 7, 193 of them had undergone a same-day abortion, with no 24-hour waiting period. The law permits fines of up to $1,000 per offense, and that is exactly the amount the AHCA has demanded the Center pay.

“WHEREFORE, the Agency seeks administrative fine in the amount of $193,000.00 against the Clinic representing a fine of$1,000.00 for each of the violations described above,” the court filing reads.

The filing also notes that a clinic manager, whose name is not given, admitted to officials that she knew about the law but did not know when the law was to take effect. Clinic staff allegedly made several inquiries to the AHCA to learn the exact date, but never received an answer.

The clinic began implementing the 24-hour waiting period on May 10, the filing states.

Julie Gallagher, an attorney representing the Center of Orlando, told reporters on Tuesday that “a $193,000 fine to keep their license” to perform second trimester abortions “would be disastrous” and “would likely bankrupt” the clinic.

The suit was served on July 18. As of now, no hearing has been scheduled.

Fox 35 Orlando reports that two other abortion clinics in Florida are under investigation for similarly failing to adhere to the 24-hour waiting period law. However, the fines assessed against them are not as significant, Fox 35 said.

Queer Muslim Atlanta City Council member is in a nonmonogamous relationship with two other people: ‘It’s a very valid familial structure that people should embrace’
What? Did You Think The Biden Administration Wasn’t Racist?
Florida pummelled by one of the most powerful hurricanes in US history
NewsBusters Podcast: A Buzzkill for the ‘Festival of Fact-Checking’
What I’m Seeing on Texas’ Border With Mexico