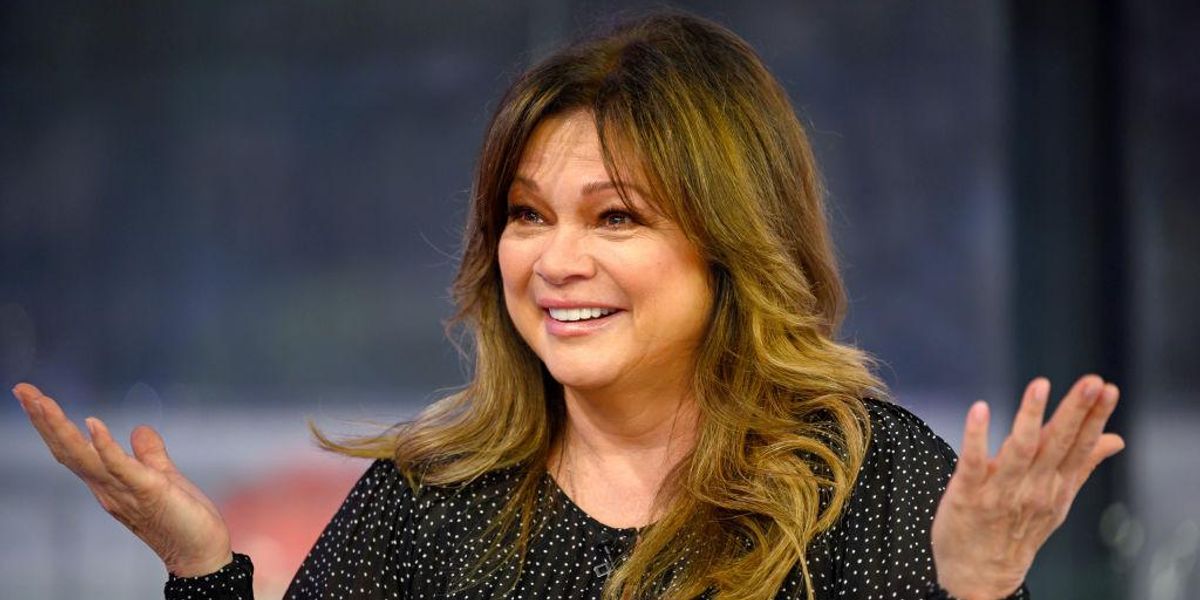 “I know we’re all wondering why Trump is in DC, but did you know that a woman’s right to her own body autonomy has been eliminated by the Supreme Court? #VoteBlueToSaveDemocracy” Bertinelli tweeted.

Earlier this year, the Supreme Court issued a ruling that overturned Roe v. Wade, though the high court’s decision did not prohibit states from continuing to allow abortions.

“The Constitution does not prohibit the citizens of each State from regulating or prohibiting abortion. Roe and Casey arrogated that authority. We now overrule those decisions and return that authority to the people and their elected representatives,” the opinion stated.

People on social media pushed back against Berninelli’s claims.

“If you are discussing abortion, as opposed to say mandatory vaccinations, it is not a woman’s ‘own body’ of concern but the body of another human,” tweeted the Federalist senior legal correspondent Margot Cleveland.

u201c@Wolfiesmom If you are discussing abortion, as opposed to say mandatory vaccinations, it is not a woman’s “own body” of concern but the body of another human.u201d

“The irony of this hashtag is funny. Roe v Wade was literally by definition anti-democratic,” Brad Polumbo tweeted.

“Not true. There is NO CONSTITUTIONAL reference to ‘Abortion’ They rightly decided this was a state issue. They rightly put it back to where it was before. Maybe people will recognize the health of the female babies and their rights to live…as well as male babies,” Dave Weinbaum tweeted.

“Not true. Kicked back to the states per the Constitution. This is dishonest and uninformed,” Buzz Patterson tweeted.

Earlier this year when billionaire business tycoon Elon Musk tweeted that “today’s Democratic Party has been hijacked by extremists,” Bertinelli suggested that Musk had been brainwashed.

“I don’t know who or what’s been brainwashing you but wake up and think for yourself,” Bertinelli wrote in response to Musk.

Vice President Kamala Harris has accused the Supreme Court of being “an activist court.” The vice president told “Meet the Press” moderator Chuck Todd, “we had an establish right for almost half a century, which is the right of women to make decisions about their own body, as an extension of what we have decided to be the privacy rights to which all people are entitled, and this court took that constitutional right away. And we are suffering as a nation because of it. That causes me great concern about the integrity of the court overall,” Harris noted.


VP Harris: ‘This Is An Activist Court,’ Dobbs Decision Led To ‘Suffering’

White House expected to publish privacy-focused executive order next week
Body of US climber found after fall from mountain in Nepal
Fox Highlights Illegal Alien Who Killed Cop After Crossing Biden’s Border
Democratic strategist Kurt Bardella tweets, ‘How long until Republicans start floating policies to impose a dress code on women’
Liberals are melting down over ‘character building’ video posted by Lara Trump of her son in rain from Hurricane Ian