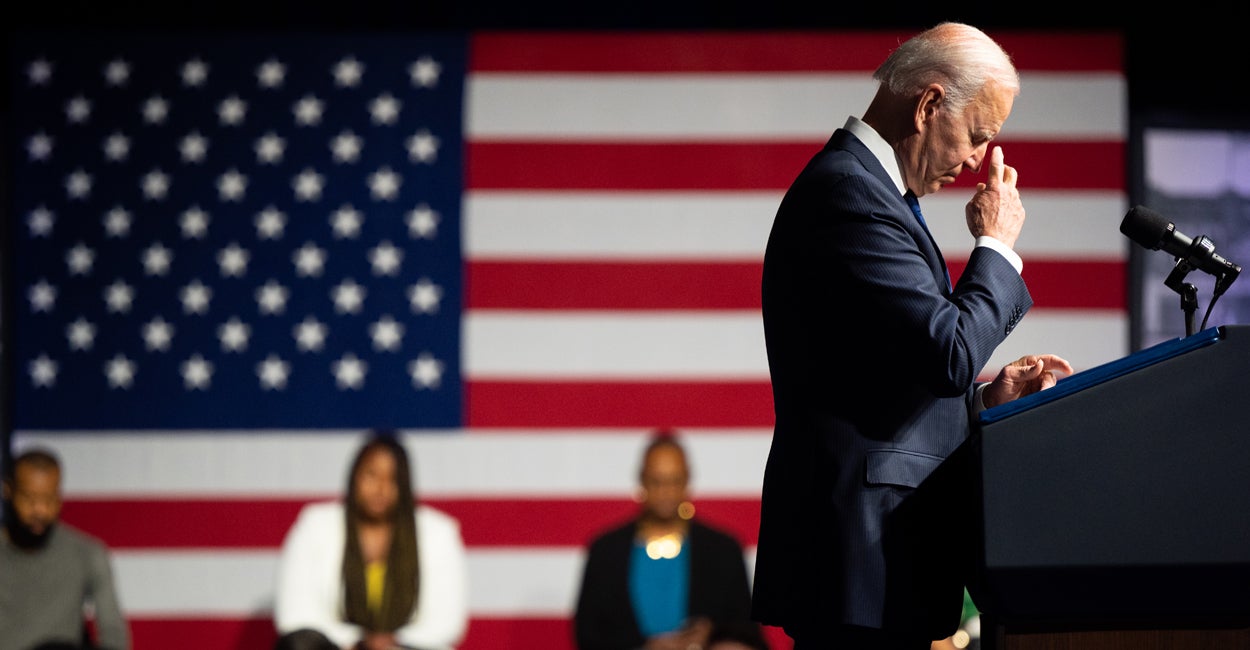 An op-ed Wednesday in The Washington Post laid out how the left is attempting to dismantle what Congress once unanimously recognized as “undergird[ing] the very origin and existence of the United States”: religious freedom.

Specifically, Louise Melling, deputy legal director of the American Civil Liberties Union, argues in the op-ed that the constitutional right to exercise religious faith always must yield to the civil right against discrimination.

Ironically, the ACLU was part of the Coalition for the Free Exercise of Religion, which helped develop and promote the Religious Freedom Restoration Act, or RFRA, signed into law by President Bill Clinton in 1994.

Recognizing that religious freedom is important, the Religious Freedom Restoration Act allows the federal government to burden the exercise of religion only if it is a “narrowly tailored” means for achieving a “compelling” government purpose. About half the states have a similar law.

The principle that held the coalition’s ideologically diverse groups together was that this standard would apply to all claims in court based on the free exercise of religion. The Religious Freedom Restoration Act neither shielded nor targeted particular religious practices, but set a standard that courts would use to decide actual cases, based on real facts, and with each side able to make its arguments.

Melling’s column in the Post shows that the ACLU has completely rejected the approach it once supported. Now, she argues, any claim of discrimination should automatically defeat any assertion of religious freedom.

Same-sex couples, for example, must be able to obtain the cake, flowers, website, or photographer for a wedding anywhere they choose, including where doing so forces a particular business owner to violate his religious beliefs.

Second, Melling claims that the exercise of one’s faith means “impos[ing] religious beliefs on others.” The imposition, if there is any in these situations, actually works in the opposite direction.

The decision by a church-affiliated adoption agency not to place a child with a same-sex couple, for example, affects that couple; however, the couple has other choices for achieving its objective that do not involve a conflict with religious freedom. A couple becomes the imposer when it demands the right to adopt from that agency and, by doing so, forces the agency to violate its religious beliefs.

Third, Melling falsely equates religious exercise claims today with a white supremacist in the 1960s who refused to serve black patrons in his restaurant. Offensive innuendo, however, is no substitute for a real argument. Melling even admits that the Supreme Court rejected the racial argument—but throws it out there anyway, perhaps hoping the argument will just leave a bad taste behind.

The right to freely exercise religion has been a central theme in America’s story for more than 350 years. It was recognized as a natural right of mankind long before the Constitution was drafted, before America was America.

Laws prohibiting discrimination on the basis of sexual orientation or gender identity exist against that backdrop, not the other way around.

Demanding that a civil right advancing a particular political interest always must defeat this constitutional right turns our basic constitutional principles—and, yes, even the definition of a pluralistic society—inside out.