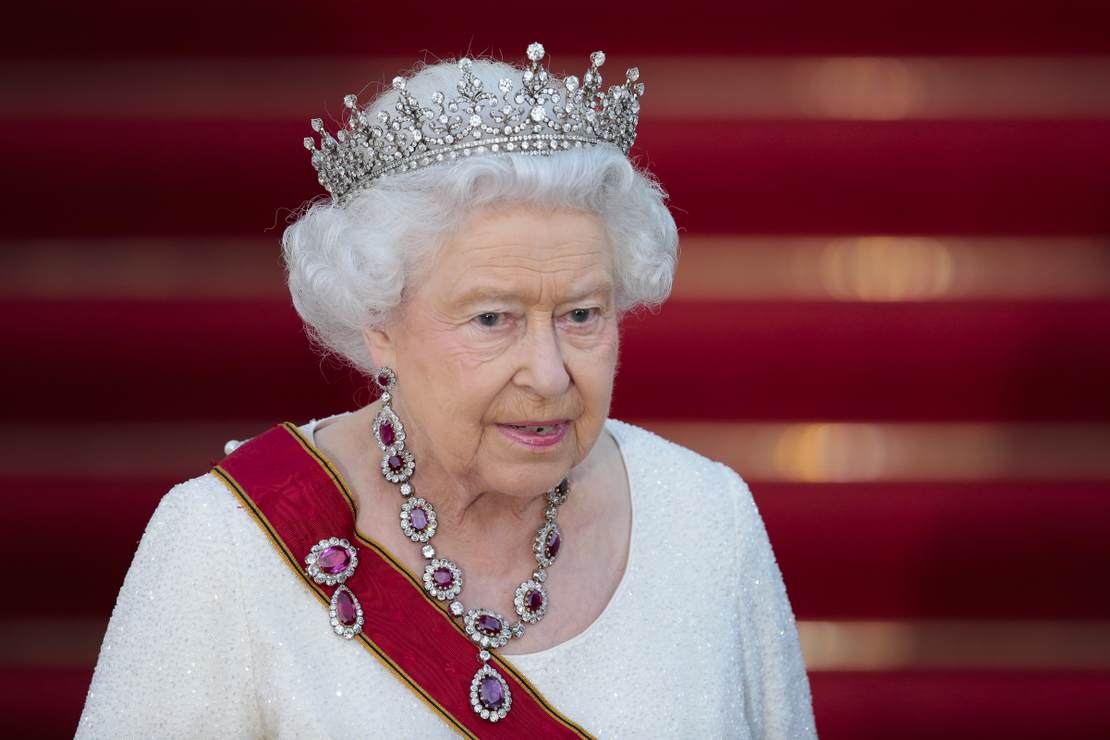 The outpouring of hate and outrage over the death of Queen Elizabeth II has been noteworthy for its timing. Rarely, if ever, has the death of a world-historical figure like Queen Elizabeth elicited such an instantaneous wave of revulsion. The left has been trying to outdo one another in posting the most vicious, the vilest ad hominem attacks on Elizabeth, holding her responsible for every sin committed by every soldier, every bureaucrat, and every politician in the history of the British empire.

In truth, Elizabeth is not without sin. Ask the Irish, Biafrans, or Indians about her reign and you’re likely to get an earful. But being a figurehead is a hard job; you’re blamed for everything that went wrong in the past and get no credit when something goes right.

I’m not asking anyone to weep for her. She lived in luxury and had a palace full of servants to attend to her every need.

But would it be too much to ask that the vitriol directed against her be toned down or better yet, delayed, in deference to her family and those citizens who felt an emotional attachment to Elizabeth, the person? Hurting other people’s feelings used to be taken into account. Why not now?

“The way I wish newspapers would write: ‘Colonizers lost one of their most beloved foot soldiers as Queen Elizabeth II, 96, mostly known for f***s**t and racism, has died,’” Huffington Post opinion writer Stephen Crockett Jr. tweeted.

“Black and brown people around the world who were subject to horrendous cruelties and economic deprivation under British colonialism are allowed to have feelings about Queen Elizabeth,” Washington Post columnist Karen Attiah tweeted. “After all, they were her ‘subjects’ too.”

I grew up in an era where the death of someone of Elizabeth’s stature would draw respect, regardless of one’s personal feelings about their life or politics. Elizabeth was beloved by millions of people. Are they all stupid, uneducated sots raised on propaganda and ignorant of the sins of the empire? Or can they see Elizabeth as she should be seen — a human being with flaws as well as positive attributes?

Human beings are not stick figures — one-dimensional, one-size-fits-all good or evil based on one’s ideology. But that’s what passes for deep thought on the modern left.

Can you really hate a “symbol”? Can you really blame a symbol for crimes committed by completely unrelated, long-dead imperialists? Why not blame Joe Biden for slavery? He leads the same government that allowed slavery — same Constitution, same legislative structure. Why does Biden get a pass from these learned people on slavery? Why aren’t they demonstrating in front of the White House, calling for Biden’s resignation and trial for his sins?

Nobody’s doing it because it’s silly.

“I think when people voice those views, they’re not thinking specifically about Queen Elizabeth,” Smith said in a telephone interview from London. “They’re thinking about the British monarchy as an institution and the relationship of the monarchy to systems of oppression, repression and forced extraction of labor, and particularly African labor, and exploitation of natural resources and forcing systems of control in these places. That’s what they’re often responding to. And that’s a system that exists beyond the person of Queen Elizabeth.”

Yes, but even though she’s mostly blameless for their suffering, they’re using the occasion of her death to give voice to their pain. On one level it’s understandable. But it’s also unseemly to rush to the battlements so soon after her death to remind us of a past that doesn’t exist anymore.

83-Year-Old Woman Shot In The Back While Passing Out Pro-Life Pamphlets, Group Says
List of Shame: All the Media Outlets Pretending Babies Don’t Have Heartbeats at 6 Weeks
Martha’s Meltdown Model
Man shot lifelong friend to death and stole his SUV with his 2-year-old in the backseat, police said. The child was later found dead.
Republicans Roll Out a New Playbook