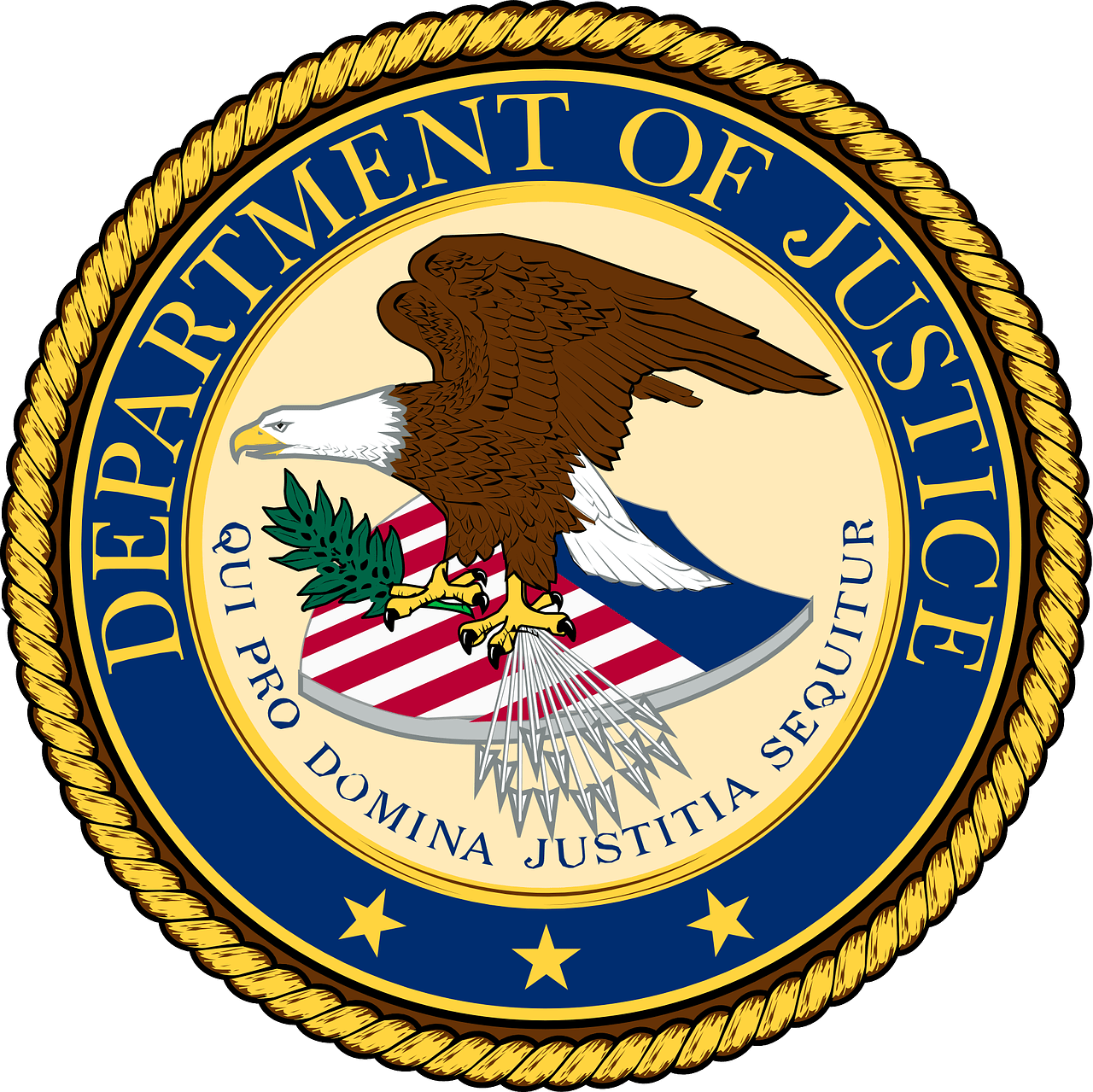 President Joe Biden’s Justice Department (DOJ) is proposing that a federal judge appoint a Democratic donor and former judge to serve as special master in the Trump Mar-a-Lago investigation.

Jones has contributed over $5,000 to candidates as well as the Democratic National Committee (DNC) since 2019, according to Federal Election Commission (FEC) filings. She most recently gave $2,900 to former New York congressional candidate Liz Holtzman, filings show.

Judge Aileen Cannon approved Trump’s request for a special master Monday to review documents seized by the FBI during their raid of Trump’s Mar-a-Lago home and determine which documents fall under attorney-client privilege. Trump has argued a special master is important to ensure the DOJ returns documents taken from him, notably “privileged and potentially privileged materials

Both the DOJ, which has appealed Cannon’s ruling, and lawyers for Trump submitted two recommendations for special master Friday in the Mar-a-Lago probe. The special master will review which materials, including 100 classified documents, the DOJ can use in its probe and which are protected by legal privilege.

The FBI raided Mar-a-Lago in August over White House documents Trump had in his possession, which the DOJ claims belong to the National Archives and Records Administration (NARA). The Presidential Records Act requires records related to the oval office to be kept and preserved by NARA.

Jones was also notably tapped by former Democratic New York Gov. Andrew Cuomo to probe sexual harassment claims against him. The move came in February 2021 upon a second former aide accusing the governor of harassment — at which point Cuomo counsel Beth Garvey announced Jones would lead an independent review.

The DOJ also proposed the court possibly appoint Thomas B. Griffith special master. Griffith, a former judge appointed by President George W. Bush, was tapped by Biden in 2021 to be on his newly made U.S. Supreme Court Presidential Commission — which makes proposals to the court on how it should operate.

The DOJ did not immediately respond to a request for comment, nor did the U.S. District Court for the Southern District of Florida. Jones did not respond.

Content created by The Daily Caller News Foundation is available without charge to any eligible news publisher that can provide a large audience. For licensing opportunities of our original content, please contact [email protected]lycallernewsfoundation.org.

Stopgap government funding measure reportedly includes around $12 billion related to Ukraine
House Republicans push bill that would nix IRS funding from the ‘Inflation Reduction Act’ and reallocate it for CBP to hire agents to secure the southern border
Republican Christine Drazan Maintaining Strong Poll Numbers In Oregon Governor Race – Now Leading!
Rep. Marjorie Taylor Greene’s Husband Files for Divorce, But Praises Her for Being an Amazing Mom
Sorry, Boy Scouts—or Whatever You’re Calling Yourself These Days. I Refuse to Support Your Fundraisers Anymore.