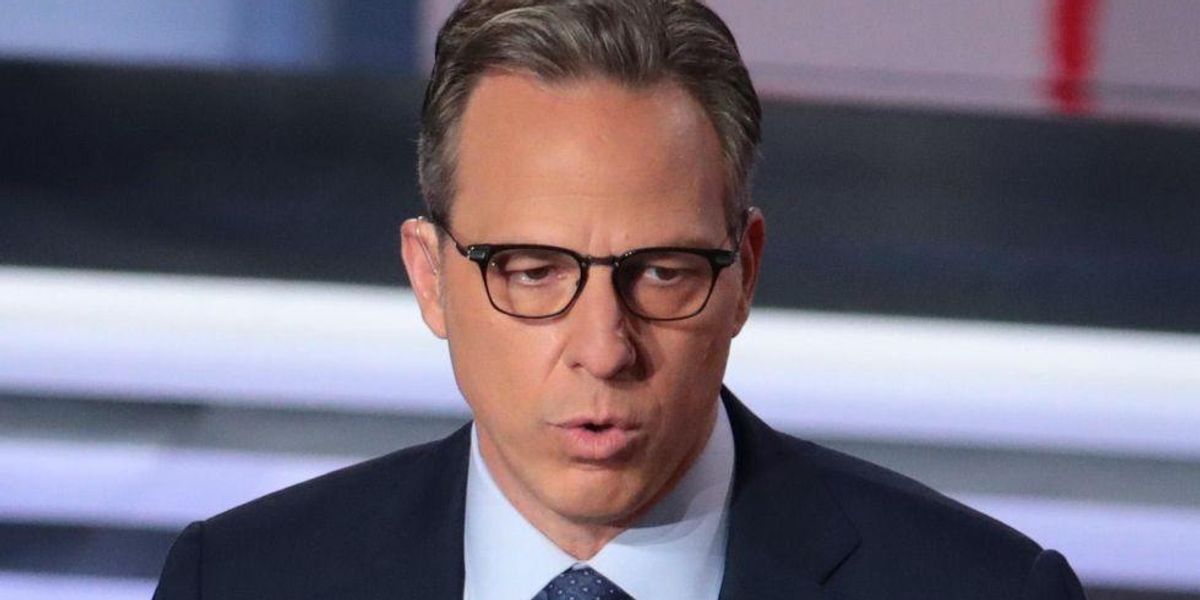 CNN anchor Jake Tapper angered many on the left when he opined that President Joe Biden should invite former President Donald Trump to the funeral of Queen Elizabeth II.

Tapper reported that Buckingham Palace was allowing each country to decide what politicians to invite to the queen’s funeral, and added that it would be “clever” if Biden invited Trump.

“I think the clever move is to invite him and see if he goes,” said Tapper.

“I don’t think former President Trump would want to be subordinate on Air Force One, and I think probably prefers his own plane anyway,” he added.

While Tapper made a fairly innocuous point, video of his comments was posted to social media and outraged many on the left.

“What the ACTUAL F is wrong with Jake Tapper? Is he trying to remind us all how stupid & s****y he and CNN are? If so, mission accomplished,” responded a liberal activist with a vomiting emoji.

“Hey @jaketapper. Not sure you’re aware of this but the last “president” tried to overthrow our government and is being investigated for espionage for stealing national security secrets to his retirement home. What’d be “clever” is if you just left journalism to real journalists,” read another popular response with more than 3k likes.

“It would also be clever for CNN to stop pushing Republican talking points,” read another response.

“Jake Tapper must be loving being allowed to be his true Republican self,” read another tweet.

“Jake Tapper is the stupidest fucking person on the planet,” said another detractor.

Liberals similarly excoriated Tapper in March when he interviewed Bill Barr, the former U.S. attorney general. They were incensed that he would give the former Trump official a platform on a cable news network.

Buckingham Palace announced Thursday that Queen Elizabeth II had passed away at the age of 96 years.

Here’s the video of Tapper’s comments:

u201cCNN is currently doing a panel discussion about if Biden should invite Trump to the Queen’s funeral. Jake Tapper says it would be “clever” for Biden to do it.u201d