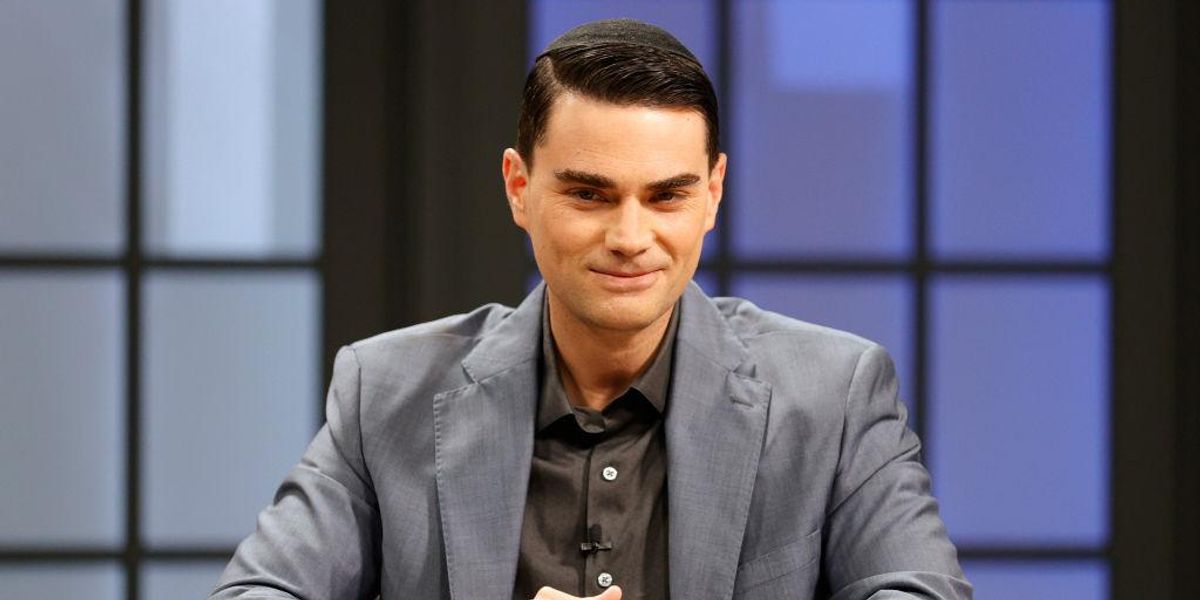 “As we stated, we’re continuing to evaluate our policies guiding social media & events with inclusivity, diversity & respect for all. We have to start by sincerely apologizing to Mr. Shapiro for our reaction when he visited a booth we sold his company. That wasn’t right,” Podcast Movement tweeted on Thursday.

Daily Wire co-founder and co-CEO Jeremy Boreing applauded Podcast Movement for issuing the mea culpa: “People rarely admit when they do wrong, particularly on the left where every cultural indicator reinforces your error. @PodcastMovement did the right thing with this apology,” Boreing tweeted.

u201cPeople rarely admit when they do wrong, particularly on the left where every cultural indicator reinforces your error. nn@PodcastMovement did the right thing with this apology. Dan Franks also called me to make clear their treatment of Ben was unacceptable. nnGood on them.u201d

Last month after Shapiro showed up at the Daily Wire‘s booth at a Podcast Movement conference, Podcast Movement issued an eyebrow-raising apology suggesting that Shapiro’s appearance at the event had inflicted “harm.” The tweets have since been deleted.

“Hi folks, we owe you an apology before sessions kick off for the day. Yesterday afternoon, Ben Shapiro briefly visited the PM22 expo area near The Daily Wire booth. Though he was not registered or expected, we take full responsibility for the harm done by his presence,” Podcast Movement had tweeted.

“There’s no way around it: We agreed to sell The Daily Wire a first-time booth based on the company’s large presence in podcasting. The weight of that decision is now painfully clear. Shapiro is a co-founder. A drop-in, however unlikely, should have been considered a possibility,” Podcast Movement continued. “Those of you who called this ‘unacceptable’ are right. In 9 wonderful years growing and celebrating this medium, PM has made mistakes. The pain caused by this one will always stick with us. We promise that sponsors will be more carefully considered moving forward.”

Contrary to the grim picture painted by Podcast Movement’s apology, video footage posted by the Daily Wire shows a smiling Ben Shapiro engaging in amicable interactions with people at the event.

u201cWARNING: Some viewers may find the following video of @benshapiro at @PodcastMovement disturbing. Viewer discretion is advised.u201d

“At Cumulus Media, our tenet is that Every Voice Matters and we support conferences and trade events where differing political viewpoints can be expressed and received with respect. As such, we were dismayed and disappointed by Podcast Movement’s handling of the reaction to our partner, top podcaster, and conservative talk leader Ben Shapiro’s mere presence at Podcast Movement. After giving the leaders of Podcast Movement sufficient time to appropriately address their misstep, we are disassociating from Podcast Movement, including canceling our 2023 sponsorship plans,” Cumulus had said in a statement, according to Radio Online.

Nike shares fall as overstocked inventory weighs on earnings
Bill Barr Confronted Over Refusal To Help Jan 6th Prisoners
FBI Agents Raid Home, Arrest Pro-Life Advocate in Front of Wife and Children
BIDEN ECONOMY: And Now the Housing Market Tanks
‘Rolling with laughter at the responses to this tweet’: Dean Cain calls it ‘utterly ridiculous’ that he had to wear a mask while flying to and from Canada