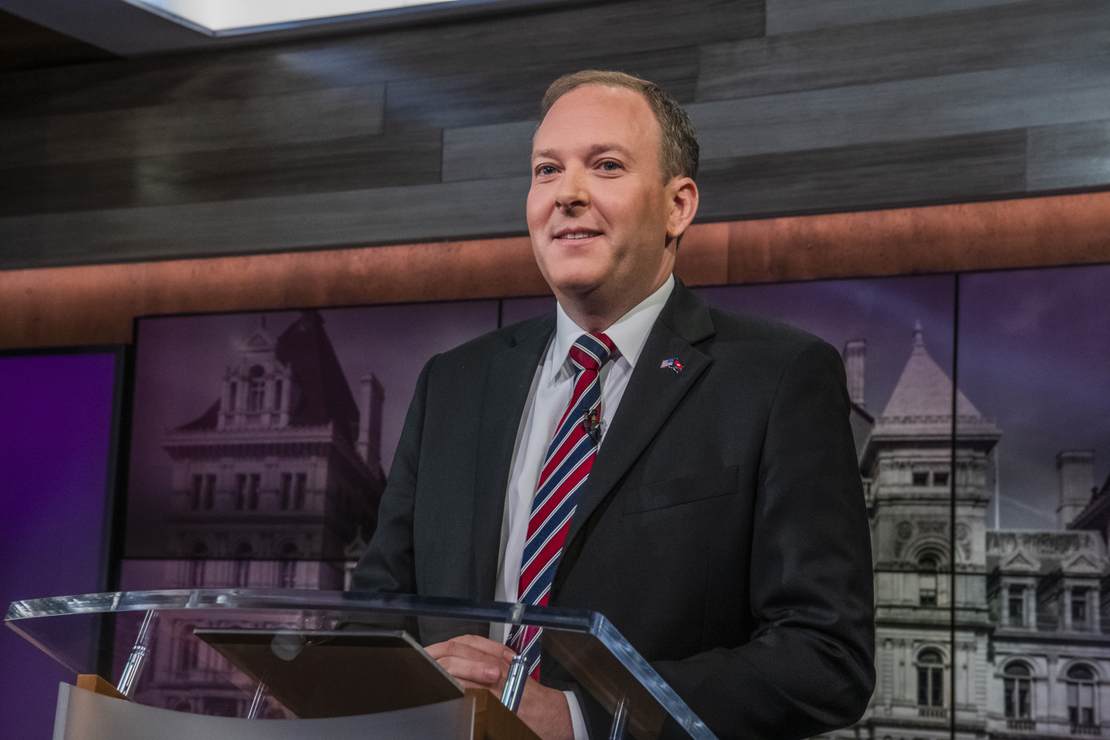 While the media is doing everything possible to downplay talk of a red wave in November, there is still plenty of reason to be hopeful that Republicans will take back Congress and protect the nation from Joe Biden’s radical agenda.

For one thing, Republicans still lead in the generic ballot conducted by Trafalgar Group. In the latest generic ballot poll from Trafalgar Group, Republicans have a six-point lead, which is up one point from their last poll. That poll was down three points from a month earlier. The GOP’s lead in the newest poll comes despite Democrats having a 4-point representation advantage. Yet not only does the GOP maintain a lead in this poll, but after previously tightening up, the party’s advantage is starting to widen again.

Now, one could say I’m just cherry-picking a convenient poll, but Trafalgar has a reputation for accuracy that cannot be dismissed. When most polls predicted Hillary Clinton would win in 2016, the Trafalgar Group correctly predicted Trump’s victory and that he would get 306 electoral votes.

There are also other reasons to believe that the red wave has not been called off. Believe it or not, all we have to do is look at New York.

What? The deep blue state of New York? What can we possibly learn there? It’s true that New York is deep blue, but the state’s gubernatorial race is surprisingly close. Trafalgar’s latest survey shows that Republican Congressman Lee Zeldin is within striking distance of incumbent Gov. Kathy Hochul.

The poll of 1,091 likely general election voters has Hochul ahead 47.8% to Zeldin’s 43.4% — a lead of just over 4 points. This difference is not far outside the poll’s error margin of 2.9% and smaller than the 6.7% of voters who reported being unsure of who to vote for.

“This latest poll shows that New Yorkers are starting to see who the real Kathy Hochul is, a corrupt, out-of-touch, weak Governor driving the state in the wrong direction,” Zeldin said in a statement. “I’m focused on the issues facing everyday New Yorkers, like repealing cashless bail, firing rogue District Attorneys who refuse to enforce the law, safely extracting natural resources, improving the quality of education in our schools, and so much more.”

Trafalgar founder Robert Cahaly acknowledges that the results are surprising but says there’s a perfectly good explanation for it. According to Cahaly, Trafalgar Group has seen a major backlash on incumbents since Biden announced his student loan forgiveness package.

Folks I know the GA, WA, & NY #poll numbers are surprising but we at @Trafalgar_Group have seen a big shift in favor of non incumbents since #Biden announced his #studentloanforgiveness package. No other issue this cycle has enraged middle and working class voters more than this

The prevailing narrative has been that because Roe v. Wade was overturned, the red wave we were expecting will be offset by a pro-abortion wave of votes for Democrats. But there’s growing evidence that whatever benefit Democrats may have received from the Dobbs decision is being offset by the kitchen-table issues that affect families more directly than whether the federal government or the states regulate abortion. The economy, crime, inflation, gas prices, and the border crisis are all issues that have more impact on our daily lives. Ironically, Biden’s student loan forgiveness plan, a blatant effort to bribe young voters to boost the Democrats in November, appears to have backfired and could propel even more Republicans to victory in November — maybe even in New York.

As a New York resident, I really hope so. If Zeldin can be in striking distance of Hochul in New York, then there’s even less reason to be worried about the red wave not materializing.

‘Rolling with laughter at the responses to this tweet’: Dean Cain calls it ‘utterly ridiculous’ that he had to wear a mask while flying to and from Canada
Biden administration awards $1.5 billion to fight opioid crisis
‘Kansas doesn’t have a brand’: People sound off after Democratic NYC Mayor Eric Adams says that ‘New York has a brand,’ but Kansas does not
‘Life-threatening’ storm Ian upgraded to hurricane
McDonald’s owners group says company rejected request to delay big changes to franchise system