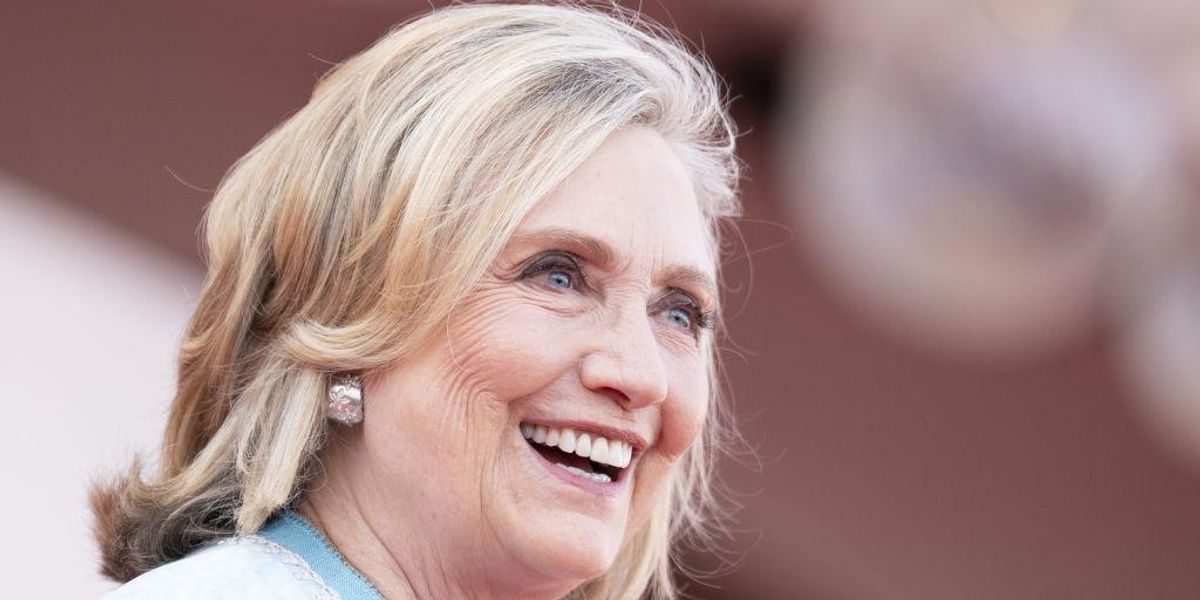 Former Secretary of State Hillary Clinton said that she will never mount another White House bid.

“Would you ever run for president again?” Norah O’Donnell asked Clinton during an interview.

“No, no,” Clinton replied, adding that she will do everything she can to ensure that the nation has “a president who respects our democracy and the rule of law and upholds our institutions.”

“He should be soundly defeated. It should start in the Republican Party. Grow a backbone. Stand up to this guy,” Clinton declared, adding that in the event that he becomes the GOP presidential nominee, Trump “needs to be defeated roundly and sent back to Mar-a-Lago.”

u201cEXCLUSIVE: @HillaryClinton tells @NorahODonnell she does not plan to run for president again, but did vow to do everything she can to ensure a future president u201crespects our democracy.u201d Adding if Trump runs again that Republicans should u201cgrow a backbone.u201du201d

While Trump has not made an official announcement, he is widely expected to run for president again during the 2024 election cycle.

President Joe Biden has said that he plans to run for re-election as long has he is healthy. If Biden were to run and win, he would be 86-years-old by the conclusion of his second term in office.

Clinton, the wife of former President Bill Clinton, was the Democratic presidential nominee in 2016 but ultimately lost the election to Republican candidate Donald Trump. She had previously served as Secretary of State during a portion of President Barack Obama’s tenure in office. Prior to that, she had served as a U.S. Senator from the state of New York.

Doug Schoen, who describes himself on Twitter as a “Democrat committed to restoring bipartisanship,” has contended that a presidential run by Clinton would give Democrats “their best chance” at securing victory during the 2024 election.

“Regardless of one’s own political affiliation or opinion of Clinton, the country knows her as an experienced politician and a champion of women’s rights,” Schoen asserted in an opinion piece earlier this year. He claimed that Clinton “offers the exact type of leadership that the Democratic Party desperately needs.” Schoen argued, “If Democrats want a chance at winning the presidency in 2024, Clinton is — now more than ever — their best chance.”