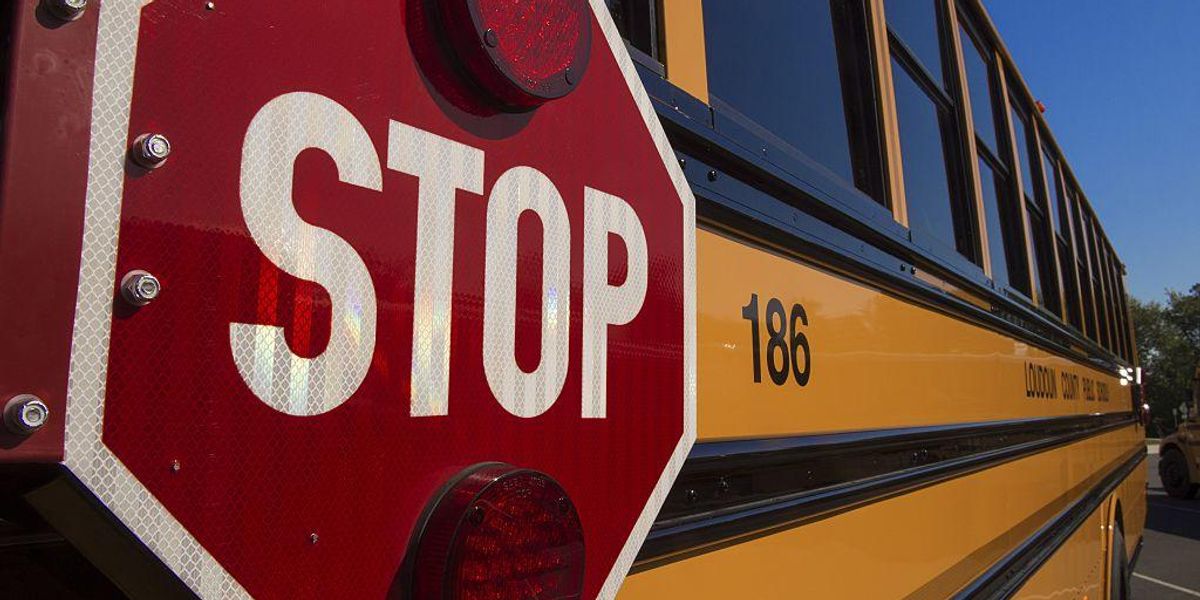 Noah Berlatsky, who describes himself on LinkedIn as a freelance writer and editor, suggested in a tweet on Thursday that the best approach schools could have taken to handle the first year of the COVID-19 pandemic would have been to completely shut down for the year and then pick back up the following year.

Berlatsky wrote that, “the best ways for schools to navigate the first year of the pandemic would just have been to close. just close. just admit that it’s a natural disaster, and we didn’t have a good way to teach kids. start over next year.”

He added, “yes, everyone’s a year behind. that’s just the baseline, because there’s a massive natural disaster,” writing that, “instead there was this pretense that we could still provide people with a solid education.” Berlatsky continued by tweeting, “then when it didn’t work, people blamed covid mitigation rather than covid. it’s sociopathic.” He also added, “like, you don’t try to keep schools open in a massive flood or a hurricane. this was worse in a lot of ways!”

u201cyes, everyone’s a year behind. that’s just the baseline, because there’s a massive natural disaster. nninstead there was this pretense that we could still provide people with a solid education.u201d

Many schools around the U.S. switched to remote learning as panic swept the nation earlier on during the COVID-19 pandemic.

In another tweet, Berlatsky said that “remote schooling was really hard” and he described it as “a miserable and stressful experience.” He added that “it’s better than sending kids off to school to die, but it’s not good.”

In response to Berlatsky’s post suggesting that schools should have completely shut down during the first year of the pandemic, Leon Wolf, managing editor of TheBlaze, tweeted, “I mean, people have different views about the early pandemic mitigation measures and we should have done them, but way to come right out and say, ‘The one thing almost everyone agrees was a mistake? We should have done it BIGGER.'”

University of Michigan professor Scott Hershovitz responded to Berlatsky by tweeting, “Please do not let this become the progressive take on what should have happened. We should educate kids, all of them, as best we can.”