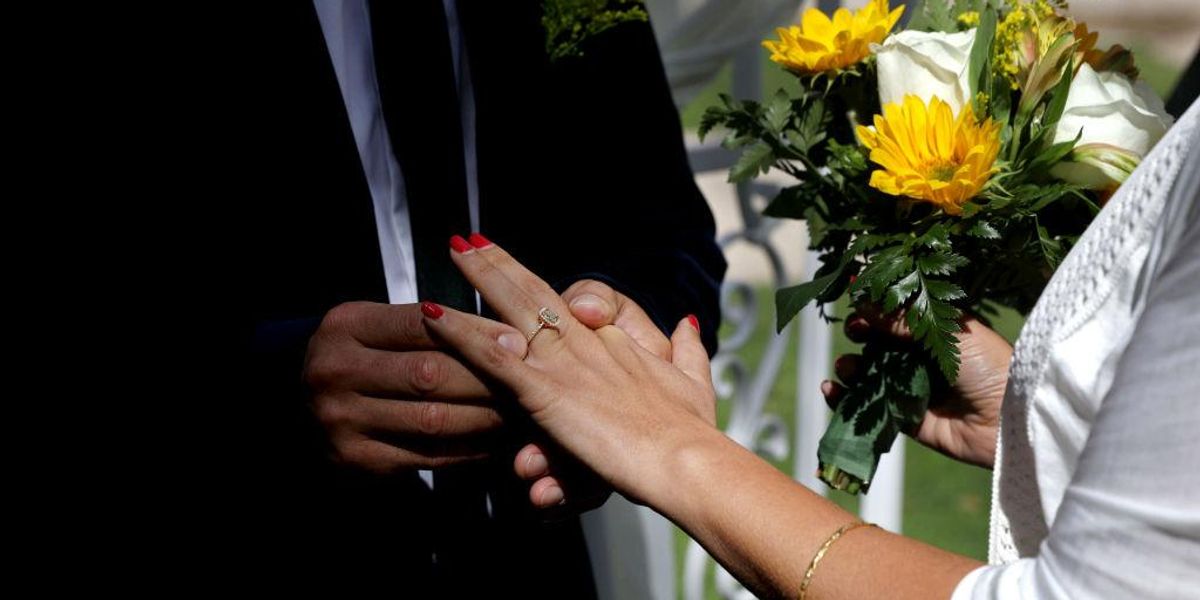 A study published in the Journal of Sex Research on August 26 indicates that free love and godless sex may not be as great as once advertised. Sex engaged in by religious married couples is reportedly more satisfying, particularly for married women with strong religious associations.

Social demographer Dr. Nitzan Peri-Rotem, of the University of Exeter, and Columbia University professor Dr. Vegard Skirbekk analyzed data from the third British National Survey of Sexual Attitudes and Lifestyles to explore the links between religiosity and sex frequency and satisfaction.

Although they anticipated finding that religious individuals would have less non-marital sex and commit less adultery than their non-religious peers, the likelihood that religious couples fulfilling their duties were also having more fun was not among their initial hypotheses.

Among those surveyed, men and women who stated that religion was either very or fairly important reportedly had significantly less frequent sex than those who were irreligious, but Peri-Rotem and Skirbekk noted frequency was more of a concern for unpartnered individuals and couples who didn’t live together.

Although religious couples involved in the study reported having less sex than their unpartnered, unmarried, or remotely paired peers, it turns out they have a generally more satisfying sex life.

While there was not a pronounced difference in satisfaction of married religious men as compared with their non-religious compatriots, religious married women were far more sexually satisfied than irreligious women.

It turns out that more sex also doesn’t mean greater satisfaction — that the law of diminishing marginal utility apparently applies. According to Peri-Rotem and Skirbekk’s research, “too much” sex may lead to lower levels of satisfaction.

The religiosity of respondents in the study was gauged by questions such as “How important are religion and religious beliefs to you, now?” Frequency of religious service attendance (e.g., monthly attendance, yearly attendance, etc.) was also factored in. Peri-Rotem and Skirbekk accounted for religious denomination as well, which included the following categories: no religion, Anglicans, Roman Catholics, other Christians, and non-Christian religions.

The study was conducted in the United Kingdom, which is now majority non-religious. A minority of men (11%) and women (16%) said that religion and religious beliefs are very important to them. Another 22% and 27% respectively noted that religion is fairly important.

A 2021 Gallup poll indicated that three in four Americans identify with a specific religious faith, 69% identifying with a Christian religion; 49% of Americans noted that religion is “very important” in their life, and 27% suggested religion is “fairly important.” If the link identified in this British study between religiosity and sexual satisfaction holds in the U.S., and there is a similar proportion of partnered or married couples, it is possible that the U.S. boasts more sexually satisfied individuals per capita than the U.K.

A 2020 American study published in the Journal of Family Psychology similarly found that religiosity “consistently had a positive indirect association with sexual satisfaction through sexual sanctification.” That is to say, religious married people who view their sexual bond as sacred tend to experience greater levels of sexual satisfaction.

One of the study’s authors, Nathan Leonhardt, noted, “If people received religious messages about how sexuality is sacred, sanctioned for being cocreators with God, and designed to help couples bond, experience pleasure, and enhance their commitment to each other, religion could be a positive force in their relationships.”