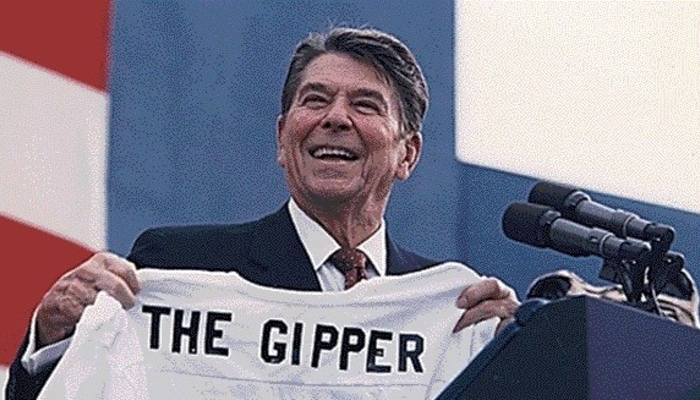 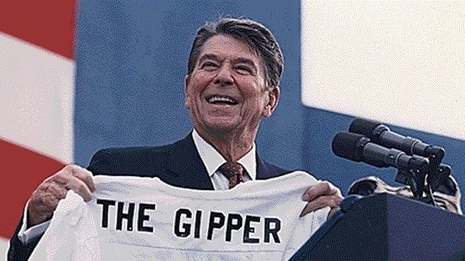 When they announced the death of the last dictator of the Soviet Union, Mikhail Gorbachev, the liberal media elite broke out the valentines, giving Gorbachev all the credit for tearing down the Iron Curtain of communism. Ronald Reagan dared Gorbachev to tear down the wall, and Gorbachev is painted as a “towering international hero” for just letting it happen. Media liberals can’t give Reagan any credit.

CBS anchor Norah O’Donnell said Gorbachev “took down the Iron Curtain.” CNN reporter Phil Black called it an “iconic achievement” for Gorbachev. If all the Soviet leader faced were Carters and Mondales, would this story have ended differently? Because the liberals and their media allies thought of the Soviet Union as a permanent entity, more permanent than the United States. Reagan aspired to ending an evil empire, and it happened.

NBC’s Andrea Mitchell reminded viewers that Gorbachev won the Nobel Peace Prize in 1990…and Reagan never did. “Americans were charmed” by Gorbachev, Mitchell claimed, and apparently Reagan never charmed Americans. Because the liberal media thinks of Americans as having all the same opinions that they do. Obama and Jimmy Carter and Al Gore all won the Nobel, but “warmongers” on the right wing aren’t going to win.