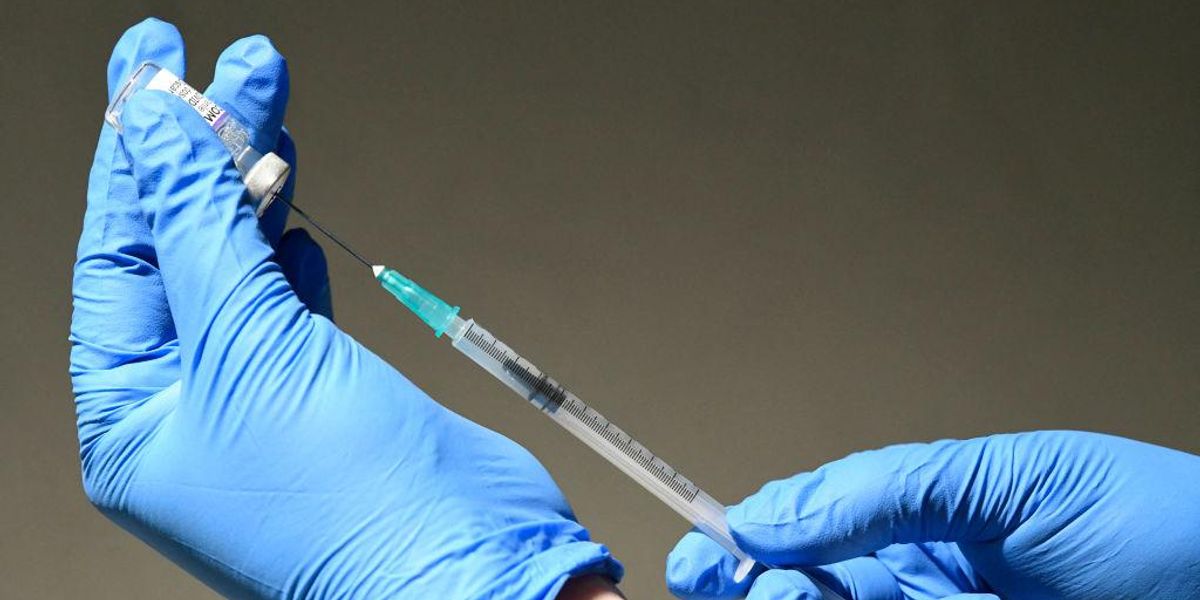 California state Sen. Scott Wiener, a Democrat, announced that a bill to enable minors to get vaccinated without parental consent does not have enough votes to pass through the state Assembly.

“We have made the difficult decision not to call up SB 866 for a vote on the Assembly floor. While the votes are very close, we are several votes short of 41, and we don’t see a viable path for those final few votes,” he said in a statement.

“Sadly, months of harassment and misinformation — including death threats against me and teen advocates — by a small but highly vocal and organized minority of anti-vaxxers have taken their toll. The health of young people will suffer as a result. SB 866 did nothing more than empower young people to protect their own health, even if their parents have been brain-washed by anti-vax propaganda or are abusive or neglectful,” he continued.

u201cWeu2019re close but a couple votes short on our teen vaccine bill (SB 866) on the Assembly floor. Weu2019re thus moving the bill to inactive.nnThe anti-vaxxer harassment campaign worked this time, at the expense of teen health. We lost this round but arenu2019t going anywhere.nnMy statement:u201d

Wiener originally intended for the measure to enable kids 12 and older to get vaccinated without parental permission, and that version of the measure passed in the state Senate. The measure was later altered to increase the age to 15 years old, but apparently the bill still failed to attract enough support to clear the state Assembly.

State law currently allows “minors 12 years and older to consent to confidential medical services for the prevention of sexually transmitted diseases (STDs) without parental consent,” according to the California Department of Public Health.

“From the bottom of my heart, I want to thank our coalition of students, healthcare providers, and parents who deeply understand the importance of empowering people to keep themselves healthy. In particular, our student activists continually impressed me with their passion, tenacity, and willingness to sustain personal attacks by adult anti-vaxxers who were absolutely cruel toward them and anyone else who believes in science,” Wiener said in his statement on Wednesday.

“The anti-vaxxers may have prevailed in this particular fight, but the broader fight for science and health continues. This coalition isn’t going anywhere,” he said.

Rep. Marjorie Taylor Greene’s Husband Files for Divorce, But Praises Her for Being an Amazing Mom
Chinese and Russian warships spotted off Alaskan island
Where are American Feminists During the Biggest Women’s Rights Protests Ever in the Muslim World?
Hurricane Ian has killed at least 17 people in the US – and officials are warning number of deaths will rise
Denver’s most expensive home lists for $28.9 million and features a stunning charred wood treatment