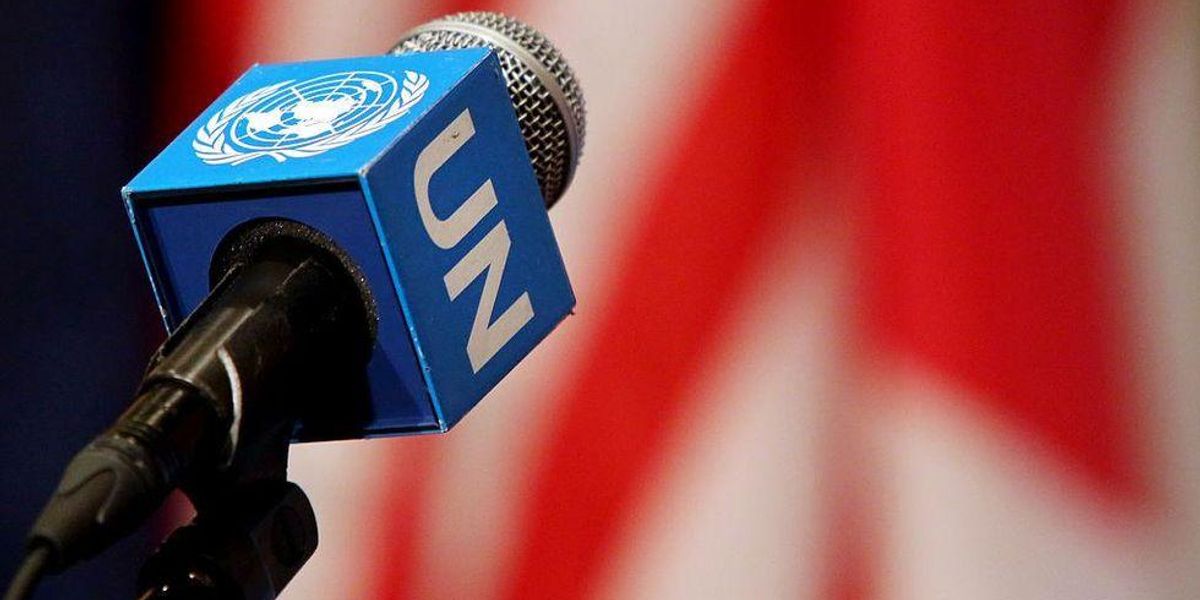 On August 30, the U.N. Committee on the Elimination of Racial Discrimination published its findings concerning a number of nations for which it had sharp criticisms and recommendations. The U.N. racism committee saved some of its fiercest condemnations for the United States, the U.N.’s largest donor.

The committee expressed deep concern regarding the Supreme Court’s Dobbs decision, and reiterated its insistence that Washington take special measures to protect abortionists and the ability to terminate an unborn child in the U.S., framing the issue in racial terms.

What is the U.N. Committee on the Elimination of Racial Discrimination?

This committee is a body of so called human rights experts whose mandate is to monitor the implementation of the International Convention on the Elimination of All Forms of Racial Discrimination (ICERD). Adopted in 1965 by the U.N. General Assembly and entered into force on 1969, the ICERD has 88 signatories and 182 parties.

The committee is presently comprised of 18 “independent experts,” from various countries including Turkey, Senegal, the Ivory Coast, Cameroon, and Qatar.

One of the racism experts, Ms. Tlakula Pansy, hails from South Africa — a nation whose Supreme Court ruled this week that the singing of the anti-white song “Shoot the Boer” does not constitute hate speech. Another expert, Ms. Li Yanduan, hails from China where the communist regime is allegedly still carrying out a genocide against the Uyghur population in Xinjiang.

What did the U.N. racism committee have to say about the U.S.?

In its report on the U.S., the committee alleged that “racial and ethnic minorities are disproportionately impacted by … higher risk of unwanted pregnancies and lack of means to overcome socioeconomic barriers to access safe abortion.”

The committee recommended that the Biden administration “take further steps to eliminate racial and ethnic disparities in sexual and reproductive health and rights” as well as to “adopt all necessary measures to address the profound disparate impact of [Dobbs v. Jackson Women’s Health Organization] on women of racial and ethnic minorities, Indigenous women and those with low incomes.”

Members of the committee also called for reparations for black Americans, which Reuters reported would not only cost trillions of dollars but is also widely unpopular. “Honest, interactive dialogue with the United States,” the committee claimed, was impossible without “including the issue of reparatory justice.”

Additionally, the committee condemned the use of force by “Police and Customs and Border Protection officers” against “racial and ethnic minorities.“

Abortion as a racial issue

The Center for Urban Renewal and Education, an American policy and research center devoted to fighting poverty and helping black families improve their communities, issued a report earlier this year entitled “The Impact of Abortion on the Black Community.” The arguments made therein contradict, or at the very least, call into question those made by the U.N.’s foreign experts who have alleged that U.S. pro-life laws and the overturning of Dobbs will negatively impact minority communities.

With an estimated 63 million abortions having been executed since the Roe v. Wade Supreme Court decision, percentages at these levels “illustrated that about 20 million black babies have been aborted since 1973.”

Whereas the U.N. racism committee painted the “disparate impact on sexual and reproductive health and rights of racial and ethnic minorities” resulting from pro-life laws in a negative light, CURE suggested the converse was true: “The ravages of ‘choice’ continue to take a toll on individuals, families, states, and our nation. It has been particularly harmful to black culture and communities.”

Expounding on former American Enterprise Institute scholar Michael Novak’s insight that “Abortion has swept through the black community like a scythe, cutting down every fourth member,” the CURE report indicated that black political agency was similarly cut short. “Blacks have been prevented from gaining greater political opportunity” as a result of abortion policies terminating future leaders and constituencies.

Whereas the U.N. racism committee has argued that pro-life laws serve as impediments to minority economic success, CURE emphasized that abortion, by undermining the family unit, leads to poverty.

Egotistic Chelsea Clinton: “We Were The Reason Fox News Was Created”
Facebook, Instagram CENSOR MRC, Apply Fact-Check to Post Critiquing Margaret Sanger
How Bryan Lourd became one of the most powerful people in the history of Hollywood
New York Times Admits That Hundreds of ‘Top Surgeries’ Are Being Performed on Children
Reid Accuses DeSantis of Owning the Libs Instead of Preparing for Hurricanes