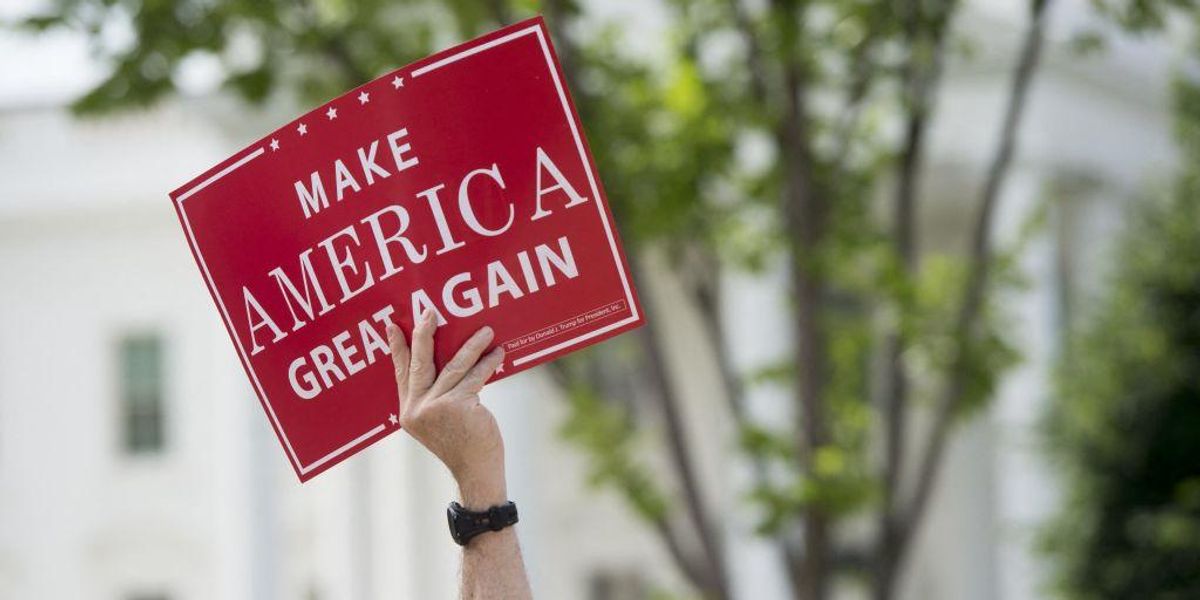 Kurt Bardella, who indicates that he is an advisor to the Democratic National Committee and the Democratic Congressional Campaign Committee, has described “MAGA Republicans” as “a domestic terrorist cell.”

“The Republican Party, the MAGA Republicans, are a domestic terrorist cell operating in America,” Bardella said during an appearance on MSNBC. He said that whenever there is “a group … devoted to using violent rhetoric, extreme means, to incite violence against other people that is terrorism.”

u201cWhere’s the lie?nn”The MAGA Republicans are a domestic terrorist cell operating in America. This is a group of people who have decided that it is acceptable to use violence & threats of violence to try to achieve their political means…that is terrorism.”nn@AymanMSNBC @AymanMu201d

But that was not the only time Bardella has employed that type of inflammatory terminology about Republicans. “They are basically a domestic terrorist cell operating within America. Their goal is to end democracy,” he said during another MSNBC appearance.

President Biden has said that “extreme MAGA philosophy” is “like semi-fascism.”

He has also claimed that “MAGA Republicans have awakened” American women. People on social media dragged the president for the comment, with some pointing out that liberals struggle to define the meaning of the word “woman.”

Biden is slated to deliver a speech in Philadelphia, Pennsylvania, on Thursday in which he will discuss how rights are supposedly under assault in the country. NBC News White House correspondent Mike Memoli reported that an official said Biden “will talk about the progress we have made as a nation to protect our democracy, but how our rights and freedoms are still under attack. And he will make clear who is fighting for those rights, fighting for those freedoms, and fighting for our democracy.”

The November midterm election is approaching, and Democrats are hoping to cling to control of both chambers of Congress. In the Senate, there are currently 50 Republicans, 48 Democrats, and a couple of independents who caucus with the Democrats. Vice President Kamala Harris can break ties in the chamber.