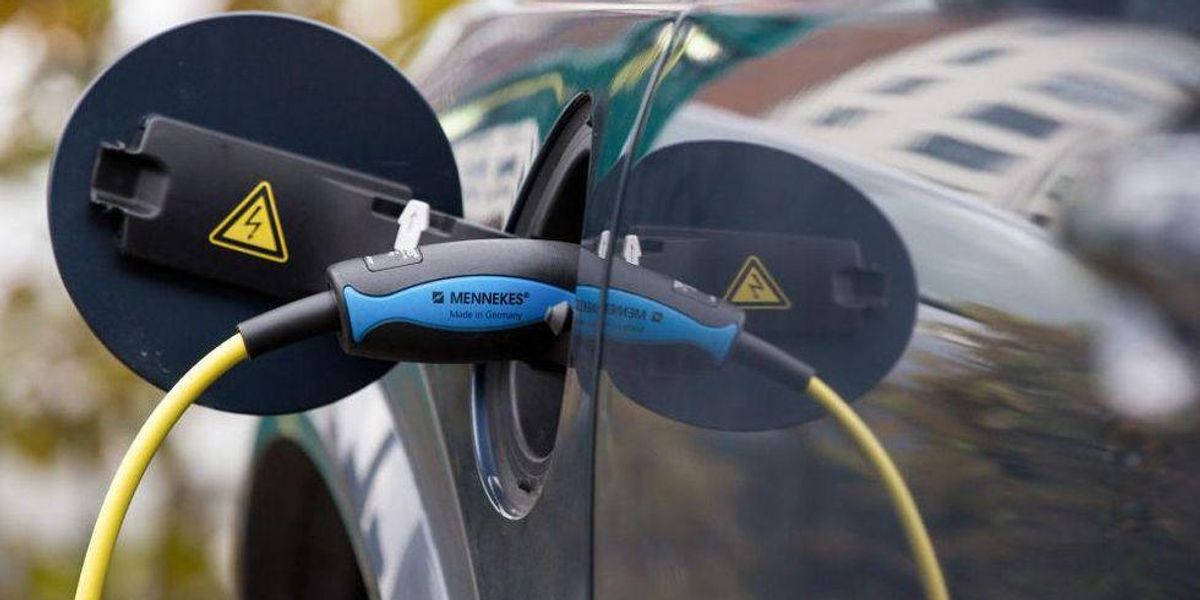 A Florida man went viral after he posted a car dealership quote showing it would cost nearly $30,000 to replace the battery in his electric vehicle.

Rob O’Donnell posted the quote, obtained from Roger Dean Chevrolet in Cape Coral, on Twitter last week. The quote includes the cost of the battery (nearly $27,000), the cost of labor ($1,200), and taxes for the repair (more than $1,700).

“Bet that Chevy Volt sounded like a good idea at first,” O’Donnell quipped.

u201cBet that Chevy Volt sounded like a good idea at first.u201d

The absurd cost led many social media users to question the authenticity of the quote. But the car dealership has confirmed it is legitimate.

But the dealership also defended electric vehicles, claiming the high cost to replace O’Donnell’s battery is related to the car being a decade old.

“In the newer EV or EUV vehicles with newer technology the batteries do cost less,” the dealership said. “Think of it like big screen TVs. Remember when the first big screen came out, they were very expensive, and as the technology advanced the prices became better.”

But as Recurrent Auto explained, the cost to replace an EV battery can still exceed $20,000 for some vehicle models when labor and other costs are calculated.

Earlier this summer, another Florida resident went viral after she learned the cost to replace her EV battery exceeded the purchase price of the vehicle.

How Bryan Lourd became one of the most powerful people in the history of Hollywood
Three men charged with fraud in $100 million New Jersey deli scheme
Biden administration awards $1.5 billion to fight opioid crisis
Sorry, Boy Scouts—or Whatever You’re Calling Yourself These Days. I Refuse to Support Your Fundraisers Anymore.
Chinese and Russian warships spotted off Alaskan island