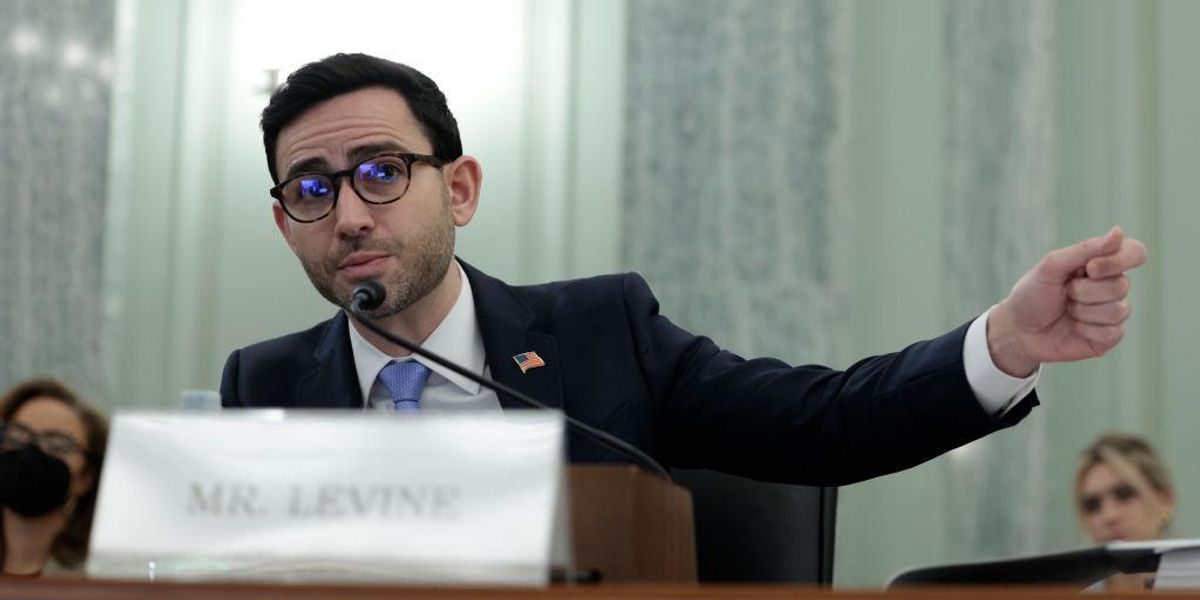 The FTC reported that the broker sold geolocation data for millions of mobile devices. The lawsuit accuses Kochava of exposing people to threats of stigma, stalking, discrimination, job loss, and physical violence.

In the lawsuit, the FTC alleged that Kochava provided a free trial of its location data services with minimal safeguards. To access the data of 61,803,400 mobile devices, an individual interested in using the broker’s geolocation services would only need to make a free trial account. As a result, the FTC accused Kochava of failing to provide “any meaningful controls over who accesses its location data feed.”

The case alleged that Kochava’s precise geolocation data could provide enough details to identify people and expose sensitive information, “including places of religious worship, places that may be used to infer an LGBTQ+ identification, domestic abuse shelters, medical facilities, and welfare and homeless shelters.”

The FTC accused the data broker of providing detailed sensitive information that could “injure consumers through exposure to stigma, discrimination, physical violence, emotional distress, and other harms.”

Samuel Levine, director of the FTC’s Bureau of Consumer Protection, stated, “Where consumers seek out health care, receive counseling, or celebrate their faith is private information that shouldn’t be sold to the highest bidder.”

Levine said that by taking Kochava to court, the FTC hopes to stop the company from selling sensitive data. The lawsuit also seeks to require Kochava to delete existing sensitive geolocation information.

Reuters reported that the FTC is considering creating rules that would restrict businesses from collecting sensitive location data information without consumer consent.

Kochava could not be reached for comment, Reuters reported.