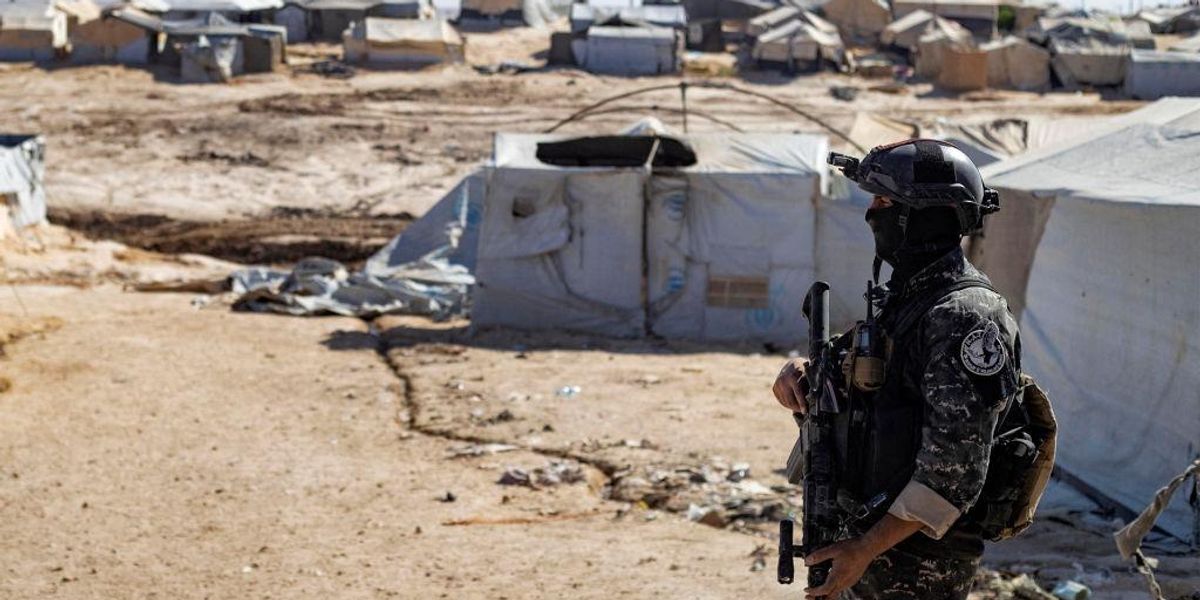 The United States military announced on Tuesday that it launched airstrikes this week in northeastern Syria. The strikes were targeted at militant groups linked to Iran’s Islamic Revolutionary Guards Corps. The U.S. carried out additional airstrikes on Shia militants in Syria on Thursday.

The Pentagon said a total of four Iranian-backed militants had been killed in the series of U.S. strikes, reports CNN. In response, the militants launched rocket attacks that wounded three U.S. servicemen.

Senator Chris Murphy (D-Conn.) expressed concern over the Biden administration’s actions in Syria and questioned the U.S.’s overall strategy in the Middle East. “It is past time for a rethink about the wisdom of having so many Americans so thinly spread across the region,” Murphy noted in a statement. “I remain concerned about any decision to undertake unauthorized military action when the Constitution and the War Powers Act require the President to come to Congress to obtain that authority.”

The fighting in Syria has also led to calls from Republicans to end discussions with Iran over reviving the Iran nuclear deal. Rep. Michael McCaul (R-Texas) stated, “These attacks by Iran’s proxies against U.S. servicemembers show why we cannot cut a bad nuclear deal with Iran. The Biden administration must walk away from this bad deal that will fuel Iran’s terrorist attacks on U.S. soldiers and civilians.”

The New York Times notes that Syria, which has faced over a decade of civil war, has served as the setting for multiple proxy wars involving Iran, Israel, the United States, Russia, Turkey, and the Islamic State. The Times reports that attacks on two U.S. bases in Syria earlier this month “could have been an Iranian attempt to avenge a previous Israeli attack by targeting Israel’s U.S. allies.”

Iran has denied any connection to the groups in Syria. Newsweek reports that Iranian Foreign Ministry spokesperson Nasser Kanaani described the American bombings as a “terrorist act against the popular groups and fighters against the occupation and denied any affiliation of them to the Islamic Republic of Iran.”