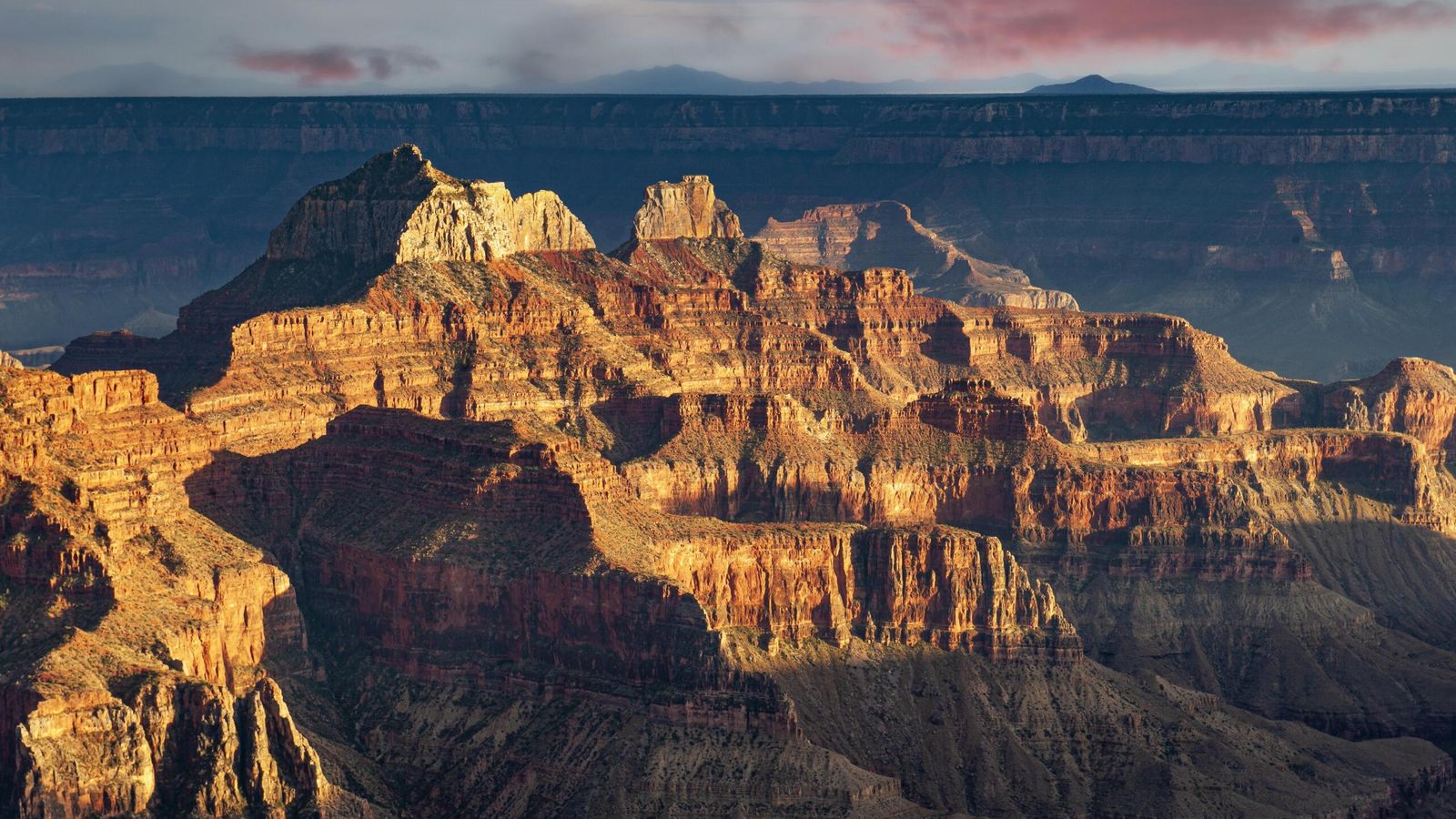 A man fell approximately 200ft to his death while hiking in the Grand Canyon, the US National Park Service (NPS) has said.

The 44-year-old was off trail when he fell from the rim west of the Bright Angel Point trail, located on the North Rim of the park, the NPS said.

Grand Canyon National Park rangers responding to the incident found his body about 200ft below the rim.

The NPS encouraged Grand Canyon National Park visitors to keep safe by staying on designated trails and at least six feet from the edge of the rim.

They also encouraged hikers not to “run, jump, or perform physical stunts near the rim”.

A park news release went on: “In areas where there is a railing or fence, do not climb over the barrier.

“Keep an eye on all the people in your group, especially small children. Make sure that your travel companions have both feet firmly planted on pavement or developed trails.”

The investigation into the incident is ongoing and being conducted by the NPS and the Coconino County Medical Examiner’s Office.

The hiker has not yet been named.

Around six million people visit the park each year.

40 Years Later, the Left Goes to Court in Dubious Bid to Resurrect, Ratify Bygone ERA
Politico Founding Editor Wants to Rewrite Constitution Because of Trump
Never Let a Devastating Natural Disaster Go To Waste
The Predicted Flameout of Beto O’Rourke and Stacey Abrams
Are More Americans Waking Up to the Horrors of ‘Gender-Affirming Care’?