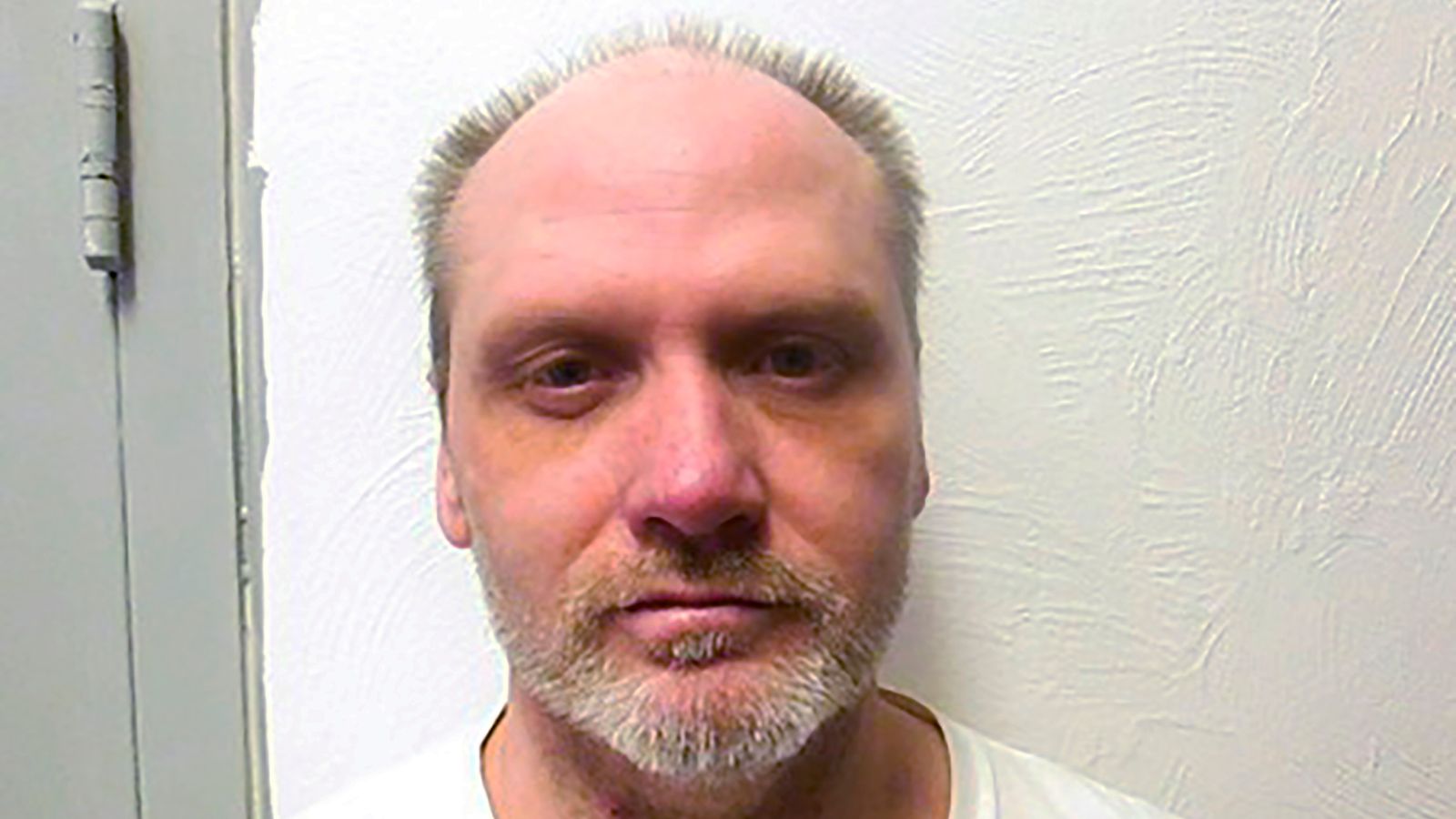 A man has been executed in America for a 1997 killing, despite the parole board recommending that his life be spared.

James Coddington received a lethal injection at the Oklahoma State Penitentiary and died on Thursday morning.

The 50-year-old was convicted and sentenced to death for beating 73-year-old Albert Hale to death with a hammer 25 years ago.

Prosecutors say Coddington, then 24, became enraged when Mr Hale refused to give him money to buy cocaine.

During a clemency hearing this month before the state’s Pardon and Parole Board, an emotional Coddington apologised to Mr Hale’s family and said he was a different man today.

“I’m clean, I know God, I’m not a vicious murderer,” Coddington told the board. “If this ends today with my death sentence, okay.”

But Mitch Hale, Albert Hale’s son, urged the parole board not to recommend clemency and said this week he was relieved at the decision to let the execution go ahead.

“No one is ever happy that someone’s dying, but [Coddington] chose this path… he knew what the consequences are, he rolled the dice and lost.”

Coddington’s attorney, Emma Rolls, told the panel that Coddington was impaired by years of alcohol and drug abuse that began as an infant when his father put beer and whiskey into his baby bottles.

The panel voted 3-2 to recommend clemency, although Hale’s family had urged against it.