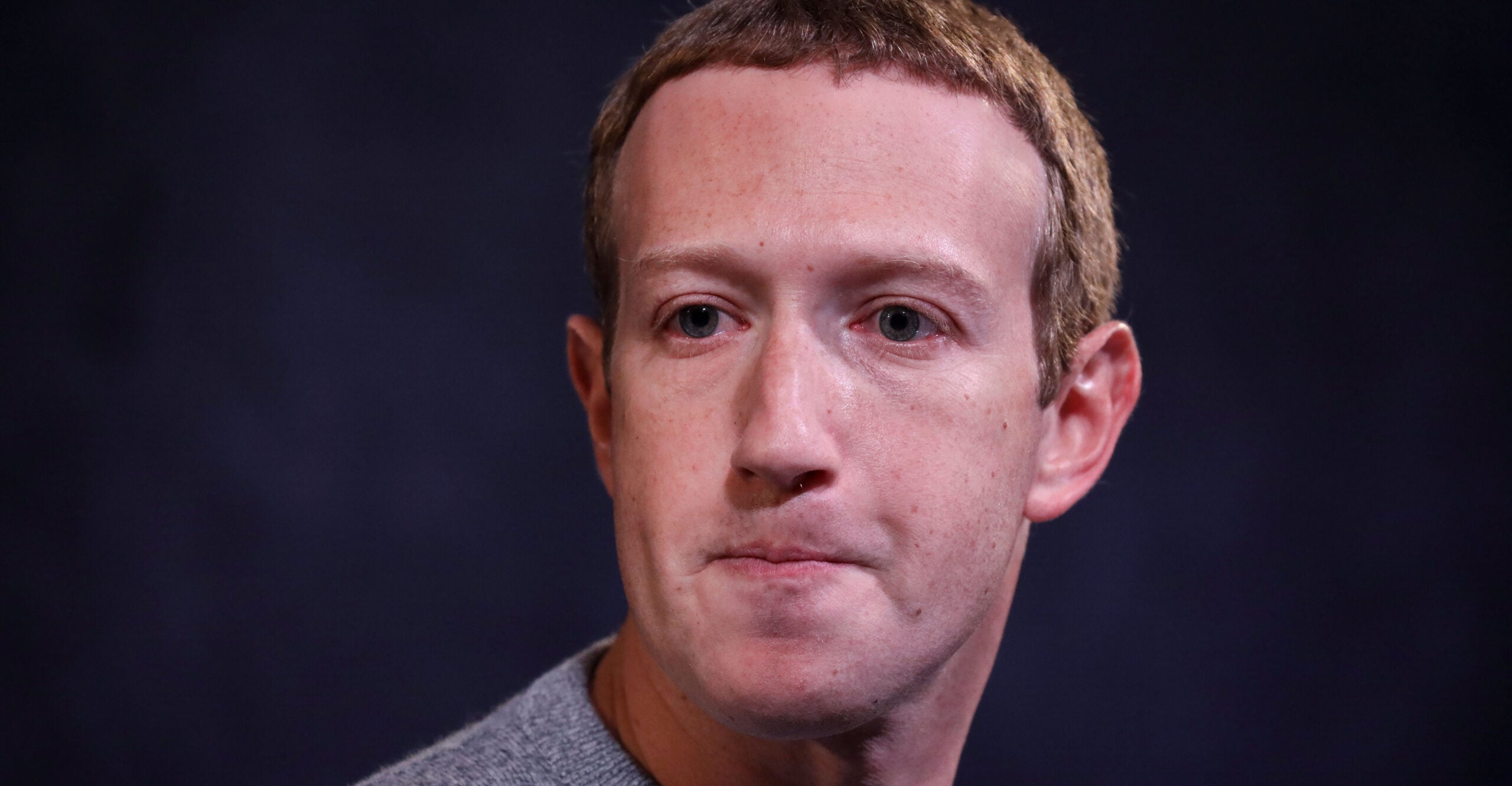 Asked by podcast host Joe Rogan about Facebook’s approach to the Hunter Biden report, published in October 2020, Zuckerberg said, “The background here is the FBI, I think, basically came to us … and was like, Hey, just so you know, like you should be on high alert. … We thought that there was a lot of Russian propaganda in the 2016 election. We have it on notice that basically there’s about to be some kind of dump … that’s similar to that.”

“The distribution on Facebook was decreased, but people were still allowed to share it,” Zuckerberg said on “The Joe Rogan Experience” podcast. noting that the social media giant was waiting on fact checkers to give a verdict on the report “So you could still share it. You could still consume it “

Asked by Rogan how significantly the distribution was affected, Zuckerberg did not give an exact figure, but said the impact was “meaningful.”

In the years since the Post’s Hunter Biden articles, other news outlets, including the New York Times and Washington Post, have reported that emails from the laptop appear authentic.

“So the FBI preemptively warned Facebook off Hunter Biden laptop reporting,” tweeted Sen. Josh Hawley, R-Mo., adding: “This same agency effectively laundered Russian [disinformation] in the 2016 election in the form of Steele dossier. And later lied to a court to get wiretaps.”

Why Can’t All Republicans Be More Like Ron DeSantis?
Woke airline will apparently allow men to wear skirts
The DOJ Is Even More Dangerous Than We Thought
There in Spirit: Nets Bury Biden Looking for Dead Congresswoman During Speech
New York Will Ban Gas Car Sales by 2035, Copying California