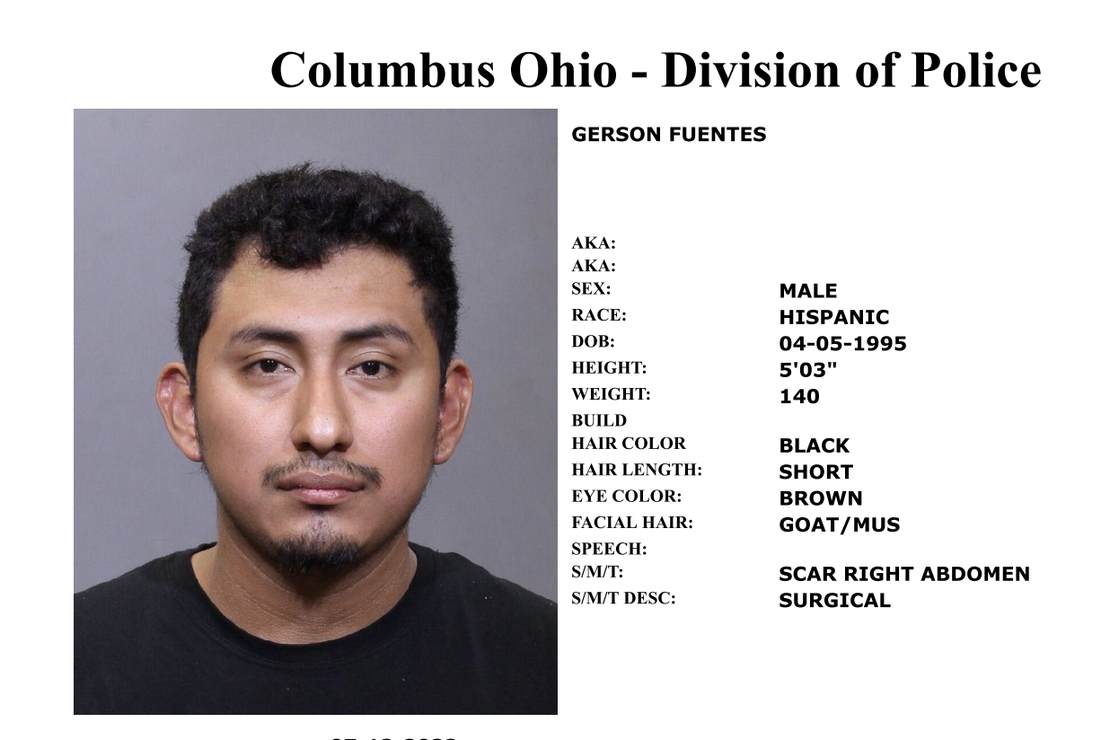 On Tuesday, accused child rapist and illegal alien Gerson Fuentes and his reported wife Lourdes Gomez were both evicted from the apartment where the crime occurred on Dumont Lane in Columbus, Ohio. Neither Fuentes’s lawyer nor Gomez’s lawyer called or showed for the hearing. Neither defendant showed up either.

Gomez’s prestigious attorney, Aneca Lasley from Ice Miller, had worked out a deal with the building’s attorney that Gomez would voluntarily move out and avoid the eviction. Gomez didn’t move out. As a result, she was included on the eviction and building management will decide when to remove the belongings from the apartment. 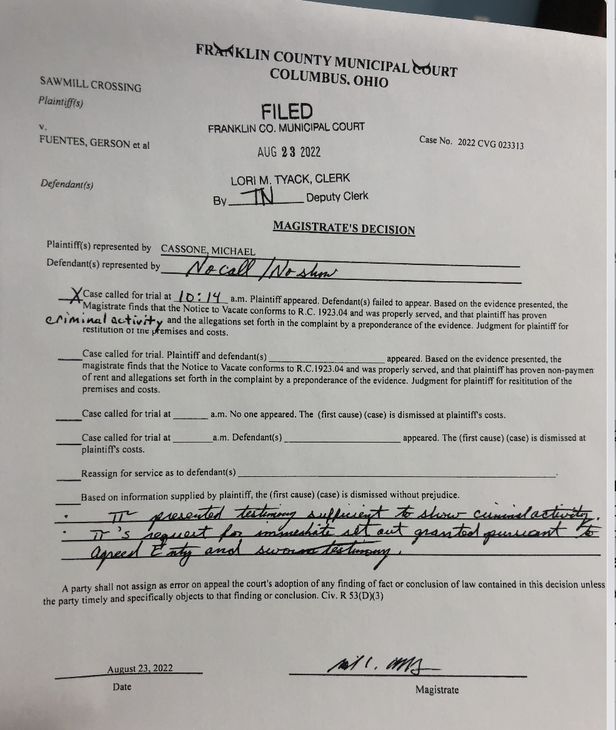 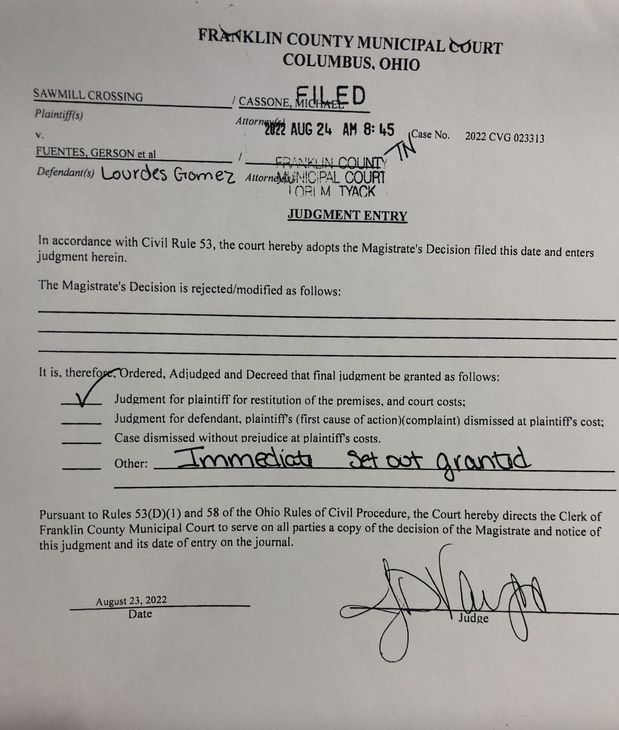 PJ Media reached out to Lasley and reached her assistant, who had no comment on Lasley’s absence from court. By the time of publishing, Lasley had not responded to our request for comment. Fuentes has a lawyer for his criminal case, Bryan Bowen at Lufton, Heck & Associates, who also does not respond to requests for comment. It is not clear if he was representing Fuentes in the eviction or not.

Fuentes was arrested for rape of the child after conservative media questioned the veracity of the viral story that made no mention of any rape investigation or a rapist but was being used as a weapon against pro-life Republican governors by those claiming the child had to flee the state to seek an abortion. Through PJ Media and Fox News investigations, it was discovered that the child did not have to leave Ohio according to Ohio lawmakers and Ohio’s top attorney, Dave Yost. Exceptions in the Ohio abortion law included a child in that situation. Despite that, the pro-abortion press repeated the misleading allegations that caused international outrage.

Since Fuentes’s arrest, the authorities in Franklin County Children Services have refused to reassure the public as to whether or not the children in his and Gomez’s care were removed by the county. The Columbus Police have also refused to comment on why Fuentes was not arrested until six days after the child named him as the attacker.

DNA evidence recovered from the aborted fetal tissue linked Fuentes as the biological father. Since details emerged about Fuentes’s status as an illegal alien, the mainstream press has almost entirely dropped this story, reporting only on abortion doctor Caitlin Bernard’s complaints about being criticized publicly after she refused to say whether or not she reported the crime to authorities until almost two weeks after being asked by multiple press outlets. While Bernard did file reports as required, there is no explanation why she withheld that information during a media storm her reluctance caused.

Bernard threatened to sue Attorney General of Indiana Todd Rokita for going on Fox News and saying he would investigate her record to ensure she did report as she was required to do by law. So far, there has been no news that the lawsuit actually was filed. PJ Media reached out to Dr. Bernard to find out if she’s decided to file. As of this publication, she has not responded.

Lia Thomas Competitor Teams Up With Rand Paul to Protect Women’s Sports From Transgender Activism
The Predicted Flameout of Beto O’Rourke and Stacey Abrams
‘Republicans Pounce!’ The Hill Squawks Over Biden Being Blamed for American Wealth Obliteration
The DOJ Is Even More Dangerous Than We Thought
New York Times Admits That Hundreds of ‘Top Surgeries’ Are Being Performed on Children