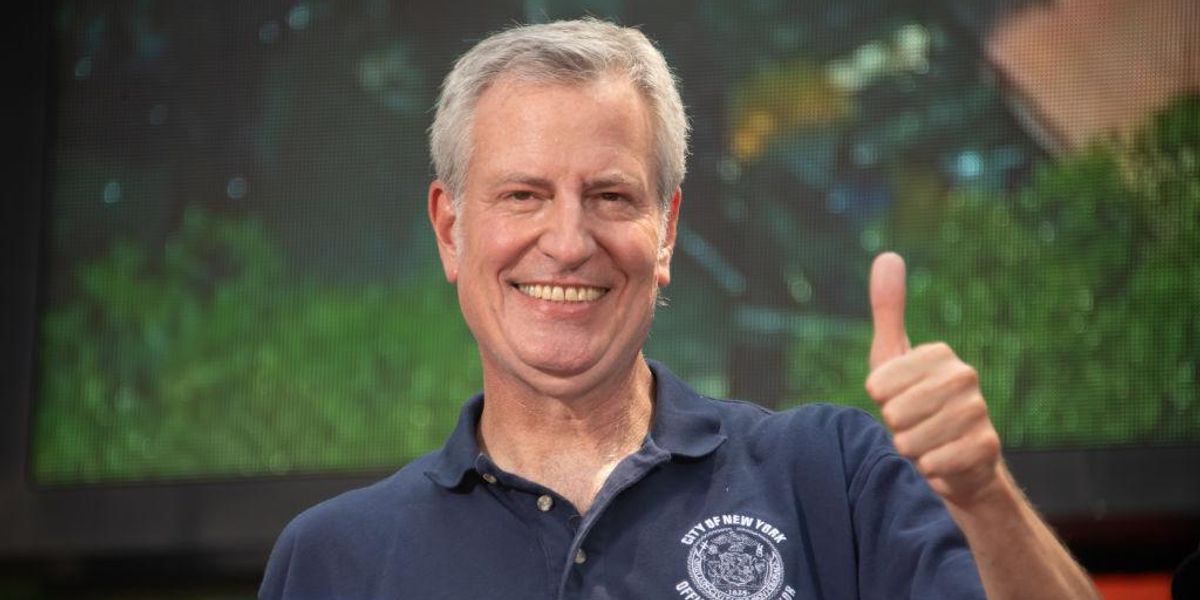 Former New York Mayor Bill de Blasio will be a fall semester visiting fellow at the Institute of Politics at the Harvard Kennedy School and a Menschel Senior Leadership fellow at Harvard’s T.H. Chan School of Public Health.

“I am VERY optimistic about the generation of leaders and activists coming up. It will be a privilege to offer lessons I’ve learned through decades of public service. My key message to them: we CAN make bold progressive change. I know because I’ve lived it,” de Blasio tweeted.

u201cI am VERY optimistic about the generation of leaders and activists coming up. It will be a privilege to offer lessons Iu2019ve learned through decades of public service. My key message to them: we CAN make bold progressive change. I know because Iu2019ve lived it. https://t.co/AtbKY9CaZdu201d

De Blasio, a Democrat, served as mayor of the Big Apple from 2014 through 2021. While still in office, he mounted an unsuccessful presidential bid in 2019, but then dropped out later that year.

Earlier this year, the former mayor announced that he would run for a seat in the U.S. House of Representatives, but then he later dropped that bid as well.

u201cItu2019s clear the people of #NY10 are looking for another option and I respect that. Time for me to leave electoral politics and focus on other ways to serve. I am really grateful for all the people I met, the stories I heard and the many good souls who helped out. Thank you all!u201d

“It’s exciting to spend time with really talented young people who are looking forward to going into public service,” de Blasio said, according to the New York Times. “I hope I can inspire them, but also give them some real life understanding of what’s ahead and how to be effective.”

De Blasio and the other fellows at the school of public health “will teach classes on leadership and public service, with a focus on navigating major challenges in public health,” according to a post on the educational institution’s website. “All three will also hold office hours and meet regularly with students and faculty.”

A post about de Blasio’s role as a visiting fellow at the Institute of Politics notes that he “will visit Harvard several times throughout the semester for a variety of discussions, events, and programming.”

“I am happy to join the IOP to help inspire our nation’s next generation of leaders to find ways to serve in politics and public service, and to build a government that serves working people,” de Blasio said in a statement.