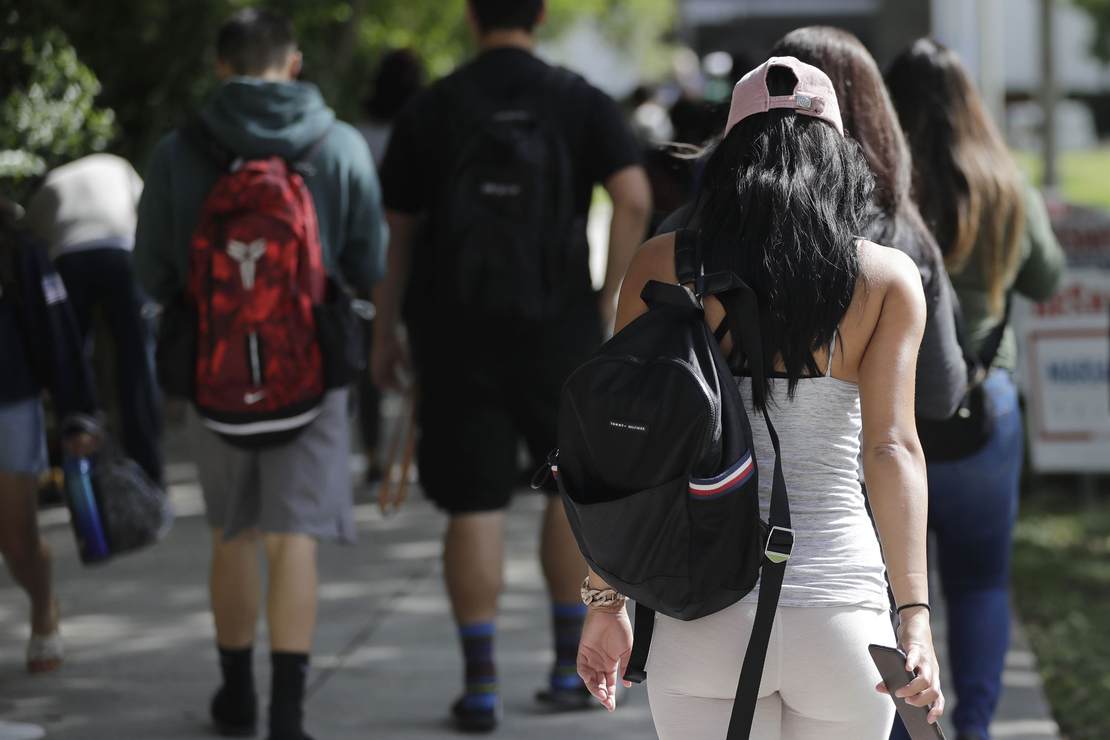 The Democrats’ midterm election ploy of pissing off over half the country is certainly a bold one, if nothing else.

There’s been such a cavalcade of precedent-shattering outrageous behavior from this administration that it’s gone largely unremarked that the Biden administration formally ended Trump’s brilliant “remain in Mexico” policy earlier this month. It’s not even newsworthy anymore that as of now, just about five million illegal immigrants have crossed our border since these globalists took office. But plenty of Americans are aware of what’s going on — some are dealing with the influx right in their communities — and they’re pissed.

But the Biden Collective was just getting warmed up. Raiding a former president’s personal residence with three dozen armed paramilitaries was a ballsy move that infuriated half the country while simultaneously making many donkey voters uneasy. Maybe it was fun riding that tiger as it maligned, deplatformed, and investigated a president the lefties disliked, but now the beast is growing fearsome big and strong, with an ever-expanding appetite. Even Democrats have heard of Hunter Biden’s vile and incriminating documentation of illegality and corruption by now, and the possibilities of the tiger rampant are beginning to dawn on them.

Undaunted, the Biden sh*tshow pivoted to the next outrage, which brings me here today: a select group of privileged people who have been duly indoctrinated by Marxist institutions of higher learning and thus granted access to the cushy remote jobs are being granted a $10,000 bonus that the rest of us are paying for.

The outrage from so many people in my personal universe, both right and left and including my own family, is heartbreaking. People who worked multiple jobs to save for their kids’ education when they could have been spending more time with the kids. A friend’s kid who just left her dream college after a year because her family can’t afford it anymore, and she doesn’t want them to take on debt. Young adults who skipped college altogether because of the cost. Tradesmen who’ve been working straight out of high school, paying taxes, and paying any debt they undertook to get off the ground. College grads who did the right thing and spent years paying off their loans. Etc., etc. — I’m sure you know some of these people, too. Maybe you’re one of them.

If you are the recipient of one of President Handout’s debt-erasing giveaways, understand that this is a nakedly and cynically political transaction by which the Democrats hope to buy your vote. At least they’re not calling you a whore or bribe-taker to your face, I guess, so there’s that. But at the very least, by taking money other people earned for something you alone benefitted from, you have become a full-fledged socialist; a taker, not a maker; someone who doesn’t pull your own weight; a burden to your neighbors. And by being relieved of an agreement you made to pay for a loan you took out, you have been corrupted into an unethical and unreliable person. Had you knocked on your neighbor’s door and asked for thousands of dollars so you could get a degree in some arcane, useless topic, your neighbor would have said “no.” But instead, the government mugged your neighbor and handed you her money.

What I’m Seeing on Texas’ Border With Mexico
Queer Muslim Atlanta City Council member is in a nonmonogamous relationship with two other people: ‘It’s a very valid familial structure that people should embrace’
Democratic strategist Kurt Bardella tweets, ‘How long until Republicans start floating policies to impose a dress code on women’
The union push could face a big obstacle in 2023 if the economy falls into a recession
Christie’s launches ‘Department X’ as collectible sneakers and street-wear boom