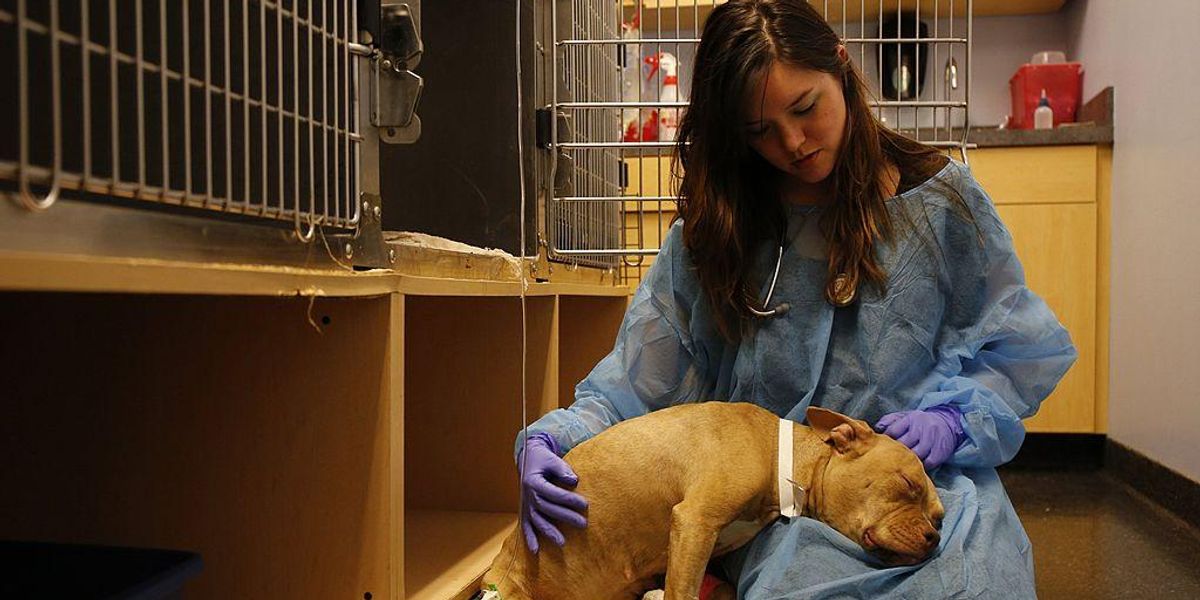 A mysterious illness has stricken and killed dozens of dogs in northern Michigan, local animal shelters have said.

An outbreak of a “parvo-like” condition has led to the deaths of more than 20 dogs in Ostego County and other parts of northern and central Michigan, the Ostego County Animal Shelter said last week.

“This illness presents with parvo-like symptoms (bloody diarrhea, vomiting, lethargic, loss of appetite), however when taken to a veterinarian the parvo test comes back negative,” the shelter said in a Facebook post. “Because there is numerous diseases that are similar the vet may treat differently. The dog ends up dying within a few days.”

Canine parvovirus is a highly contagious virus spread from dog to dog through fecal matter. Symptoms of the disease may include lethargy, vomiting, fever, and bloody diarrhea. The disease is most deadly in elderly canines and young dogs under the age of 2.

The Michigan Department of Agriculture and Rural Development and the Michigan State University Veterinary Diagnostic Laboratory are conducting tests to determine the cause of the disease. In a news release published Monday, the investigators said that some of the first samples submitted for testing were positive for canine parvovirus. But other tests have come up negative for parvo, raising questions about whether this is a new strain of the virus or a similar but new disease.

“Additional diagnostic testing is ongoing and we will provide updates as soon as they are available,” the MSU lab said.

Melissa FitzGerald, the Otsego County animal control and shelter director, told WXMI-TV that at least 30 dogs have died from the illness since the end of June.

“There’s no commonality at this point other than vaccines may have been incomplete or not proper,” FitzGerald said.

She explained that state investigators are working to determine the cause of the new illness.

“That’s what we’re working on now, or they [MDRAD / MSU VDL] are working on now, is what exactly is it, a strain of Parvo? Is it something else? Is it combined? There’s a lot of unanswered questions that they’re looking into at this point,” FitzGerald said.

Veterinarians and animal health officials are calling on dog owners to get their canine companions up to date on vaccinations. The Ostego County Animal Shelter said no dogs who have been properly vaccinated have died of the disease.