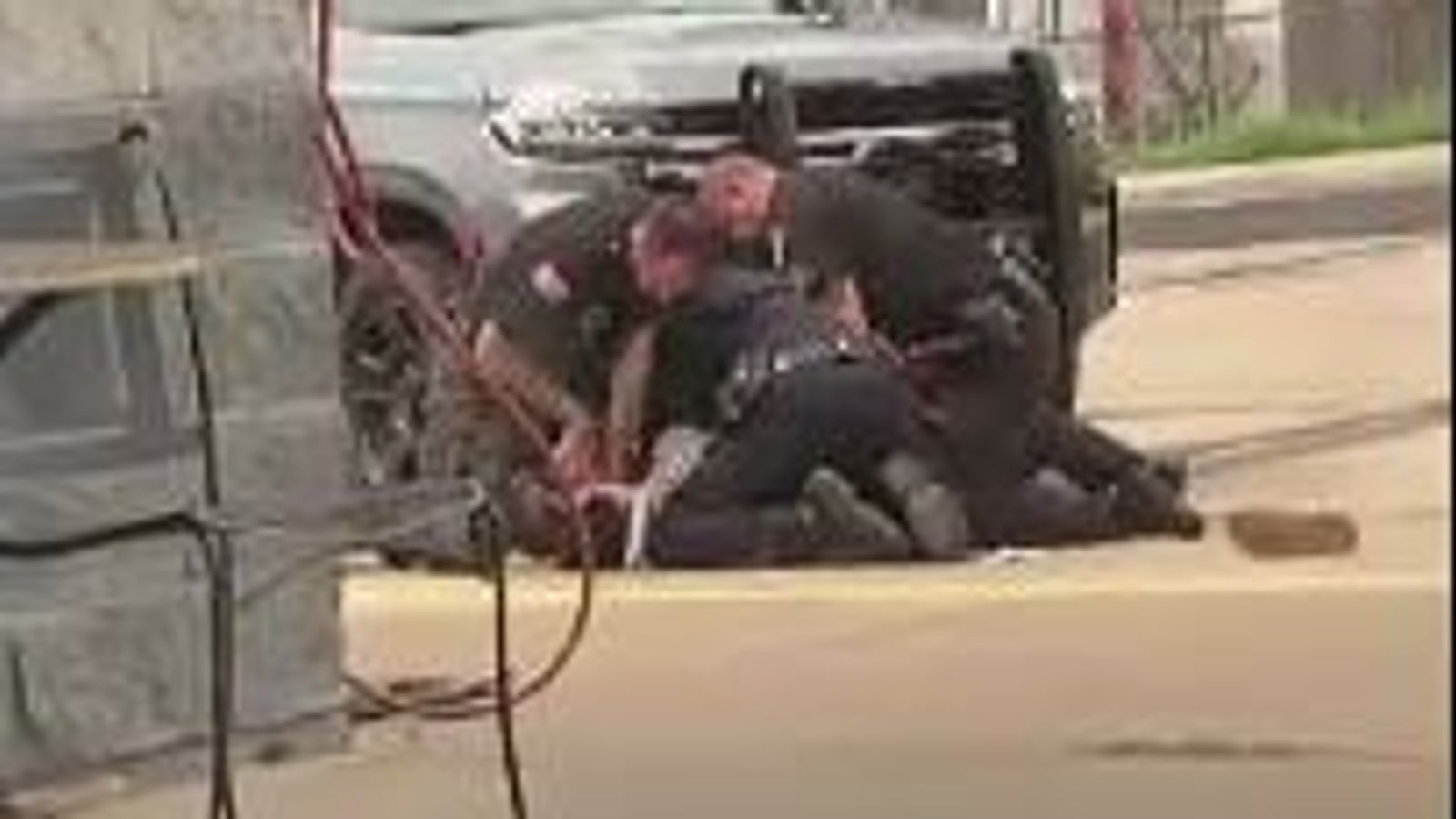 Three Arkansas police officers have been suspended following social media outrage over a video that seemingly shows them assaulting a suspect under arrest.

In the footage, which is too distressing to show, the three officers are shown pinning Randall Worcester, 27, to the ground and repeatedly punching him, sometimes with clenched fists.

The officers claimed that when they confronted Worcester, he pushed a deputy to the ground and punched the back of his head, leading to his arrest.

Worcester was treated in hospital but later discharged. He has now been charged with several offences including assault and resisting arrest.

An investigation into the incident is under way.

“I hold all my employees accountable for their actions and will take appropriate measures in this matter.”

Arkansas Governor of Asa Hutchinson tweeted: “I have spoken with Col. Bill Bryant of the Arkansas State Police and the local arrest incident in Crawford County will be investigated pursuant to the video evidence and the request of the prosecuting attorney.”

Apparent Victory Rings Hollow for Group Opposing School Choice
Could the Red Wave Actually Be a Tsunami?
Who Gets Hurt From High Gas and Diesel Prices? There’s More Harm Than You Think.
The Inevitable End of Diversity in Hollywood…for Villains, Anyway
‘The Woman King’ shows why the box office needs more mid-budget movies