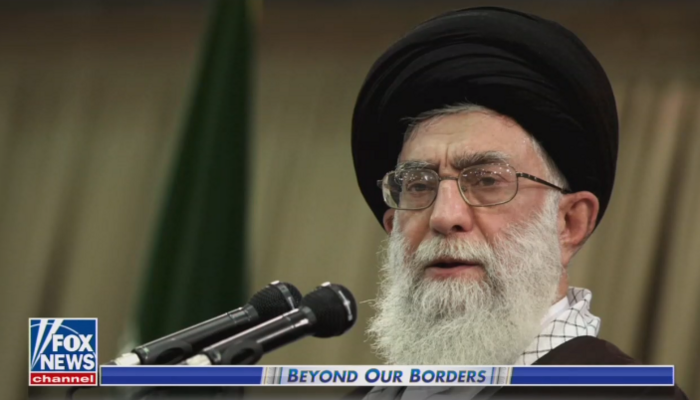 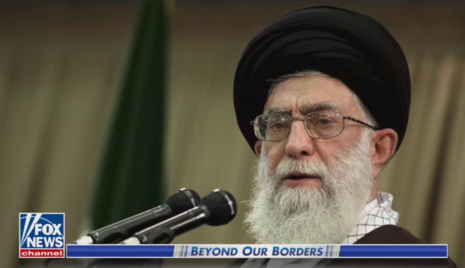 Khamenei posted a series of tweets Aug. 11, praising Palestinian jihad and supporting violence against Israel. One tweet said, “With its courageous Resistance, the Islamic Jihad Movement has nullified the Zionist regime’s deceptive policy and proven that each section of the collective Resistance movement is able to crush the enemy on its own.”

The U.S. State Department has classified Palestine Islamic Jihad (PIJ) as a “foreign terrorist organization” since 1997.

The Ayatollah’s “crush the enemy” tweet came as he “issued a message in reply” to a letter he received from Palestine Islamic Jihad Secretary-General Ziyad al-Nakhalah.

Another Aug. 11 tweet from Khamenei said, “The Jihad movement, by connecting the fight in Gaza with the West Bank & by other Resistance forces supporting it, has demonstrated the solidarity of Palestinians’ jihad to the vicious enemy. All Palestinian groups’ efforts in Palestinian lands must be to protect this solidarity.”

In addition to PIJ, the State Department classifies multiple other groups that rule Palestinians and conduct jihad against Israel as “foreign terrorist organizations,” including Hamas, Palestine Liberation Front and Popular Front for the Liberation of Palestine.

Khamenei has repeatedly praised both the late mass murderer Gen. Qassem Soleimani and “Palestinian” terrorist-affiliated groups. A 2021 tweet praised “Palestinian Jihad’s internal power” and added, “Once, Palestinian youth defended themselves by throwing stones, but today they respond to the enemy’s attacks with precision missiles.”

Other shocking posts from Khamenei include two 2020 tweets calling the Israeli government a “cancerous tumor” and “a deadly, cancerous growth.”

These characterizations are ironic considering the U.S. has classified the Iranian government as a “State Sponsor of Terrorism” since 1984.

Israel Today reported in July that Palestinians had carried out 3,700 terrorist attacks against Israelis in the first half of 2022.

Conservatives are under attack. Contact Twitter at 415-222-9670 and demand that Big Tech be held to account to mirror the First Amendment and provide an equal footing for conservatives. If you have been censored, contact us at the Media Research Center contact form, and help us hold Big Tech accountable.