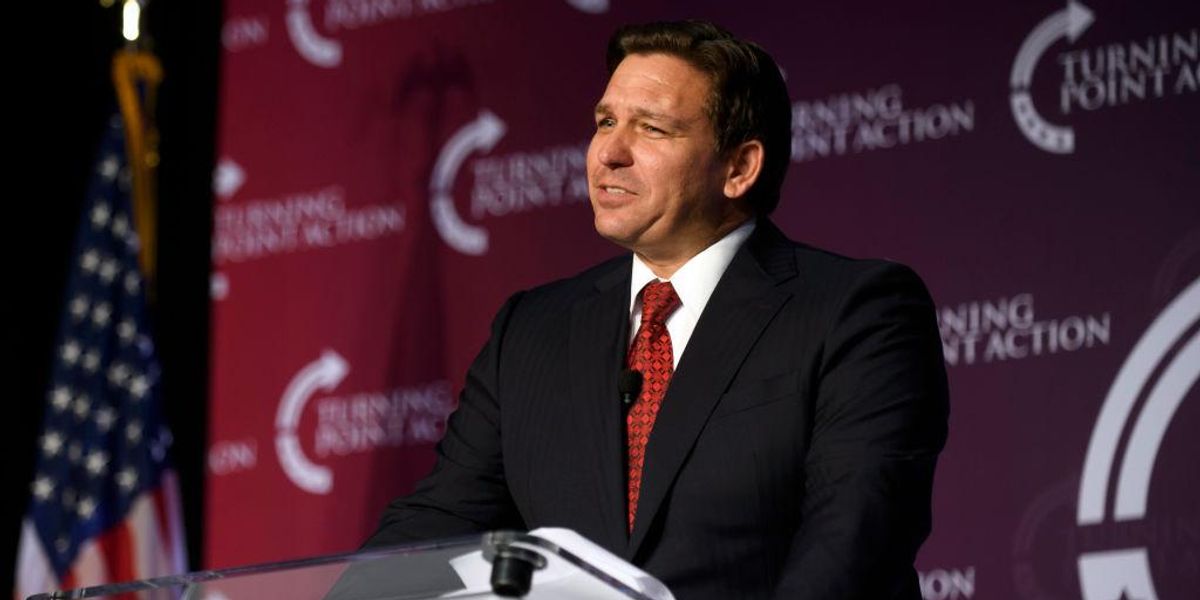 In a hypothetical matchup between DeSantis and Crist, the University of North Florida Public Opinion Research Lab poll found that among registered voters who indicated that they will vote during the midterm election, 50% would vote for DeSantis versus 42% who would back Crist. Similarly, in a matchup featuring DeSantis and Fried, DeSantis scored 50% compared to Fried’s 43%.

“Fried and Crist are trailing behind DeSantis in head-to-heads,” PORL faculty director and UNF political science professor Dr. Michael Binder noted, “but both potential match-ups are much closer than they were when we polled registered voters in February, when DeSantis was up by over 20 percentage points. It is important to keep in mind that these are registered voters, and Republicans are generally more likely to turn out in November.”

Crist, who haș been backed by House Speaker Nancy Pelosi (D-Calif.), is a Florida politician with a peculiar political history. He previously served as Florida governor from early 2007 through early 2011 after being elected to that role as a Republican. In 2010, Crist lost a bid for U.S. Senate while running as an independent. In 2014, Crist lost a Florida governor’s race while running as a Democrat.

DeSantis, who entered office in early 2019, has become an enormously popular figure on the political right, and many political watchers view him as someone who could potentially become a GOP presidential contender at some point.