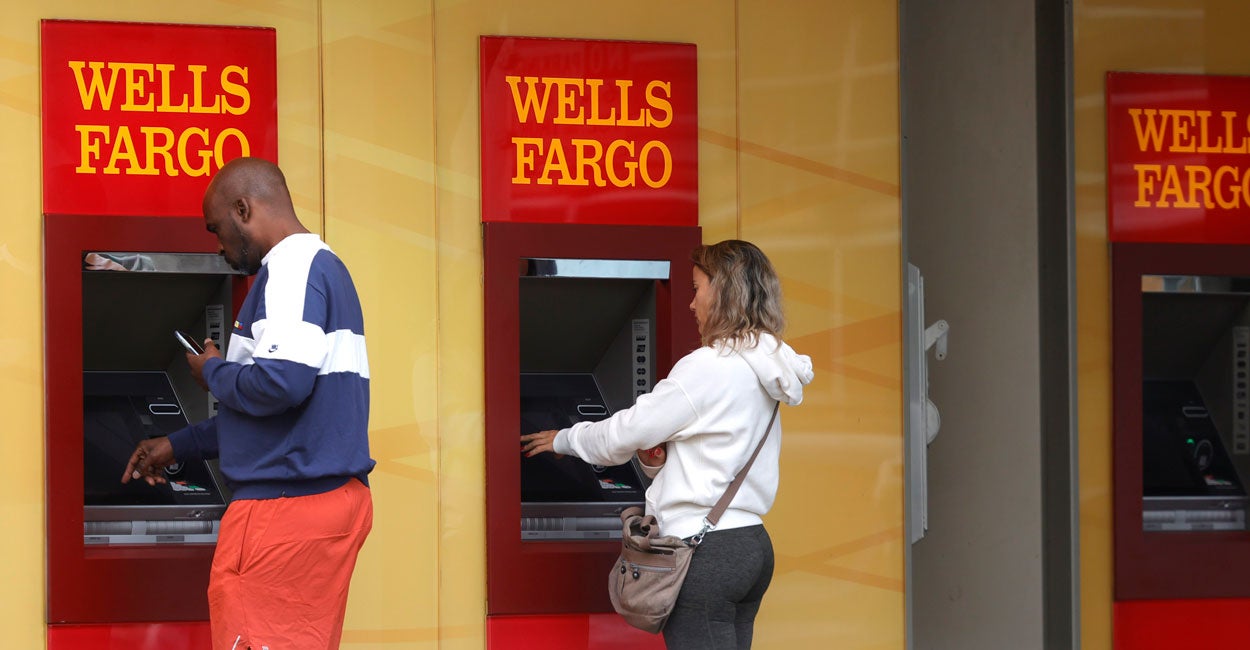 Conservative states have a warning for corporations that have “gone woke”: The consequences of political activism are no longer one-sided.

This month, West Virginia declared it would no longer do business with five Wall Street banks over the companies’ anti-coal or anti-fossil fuel policies.

“You have your right to be able to boycott the fossil fuel industry, but we’re not going to do business with you. We’re not going to pay for our own destruction,” State Treasurer Riley Moore said. “They’ve weaponized tax dollars against the very people and industries that have generated those dollars.”

Derek Kreifels, CEO of the State Financial Officers Foundation, added, “If you want to make social change in this country, we have a democratic process that you should utilize to get that done.”

In recent years, corporate board rooms have been smitten with a movement of “ESG” principles, which elevate “environmental, social, and governance” issues—fancy words to describe a preference for progressive policies—over profits when making business decisions.

The movement encompasses everything from reducing their carbon footprint to expanding employee benefits, lobbying legislators to using rainbow logos in June.

The well-intentioned activism can sometimes fulfill expectations, but often it causes harm instead. For example, at least 60 corporations responded to the Dobbs v. Jackson Women’s Health Organization decision by expanding employee abortion benefits.

Corporations believed woke activism would win over progressives by demonstrating that they were one of the “good” businesses, while the pro-business policies of Republicans would prevent them from retaliating.

Oh, how wrong they were!

U.S. House Minority Leader Kevin McCarthy, R-Calif., publicly broke with the U.S. Chamber of Commerce last fall, saying, “I didn’t even know it was around anymore.” Not too long ago, such a public break between Republican leadership and the Chamber of Commerce would have been unthinkable.

But the era of good feelings between Republicans and major corporations is no longer. The American Legislative Exchange Council, a right-leaning association of state legislators, recommended this spring that state pension funds remove their investments from stocks associated with ESG.

One state this summer to begin divesting from woke funds is Florida, whose governor, Ron DeSantis, a Republican, called the ESG movement a type of “financial fraud.”

Disney abandoned its brand to publicly criticize the state for passing a law protecting parental rights and childhood innocence. Florida Republicans not only evaded the blow, but landed one of their own in return, stripping Disney of long-standing privileges to essentially act as its own government. The fight ended with Disney crying “uncle.”

Now, West Virginia has opened a new chapter in the fight against woke corporations by severing state banking contracts. Legislators in at least 16 states have proposed legislation to follow suit.

After briefly believing in the myth of their own invulnerability, America’s mega-corporations are slowly waking up to the reality that alienating half of the country (half of their potential market) is not a sound business model.

After years of gratuitous opining and baseless boycotts, this year corporations have grown more cautious. Meta (Facebook’s rebrand) shut down in-office abortion discussions after the Dobbs opinion leaked, and Netflix stood up for controversial programming targeted by trans activists.

Could it be that these corporations are finally ashamed of their hypocritical moralizing against the free, open, prosperous American society, while they remain simultaneously mute against the many human rights abuses of Communist China? You could give a C-suite a conscience just as easily as you could squeeze honey from a rock.

No, the bacchanalia of wokeness was sobered up by its own colossal failure. Courageous state legislators and governors—in North Carolina, Georgia, Alabama, and elsewhere—considered the apocalyptic threats of woke corporations, dismissed them, and did the right thing anyway.

This bitter medicine popped big business’ inflated opinion of its own power. It demonstrated to it that solemnly invoking the name of “democracy” was not a “magic stone” (Proverbs 17:8) empowering it to override the will of the people and their elected representatives.

Big business has really painted itself into a corner. To leftists, it has made promises it can’t keep. To conservatives, those same promises are declarations of war.

Pinched between inflation and recession, and trapped in no man’s land of a culture war they helped to inflame, mega-corporations are in an unenviable position, with no one to blame but themselves. It’s time for arrogant C-suites to remember: There’s no such thing as “too big to fail.”

Originally published by The Washington Stand