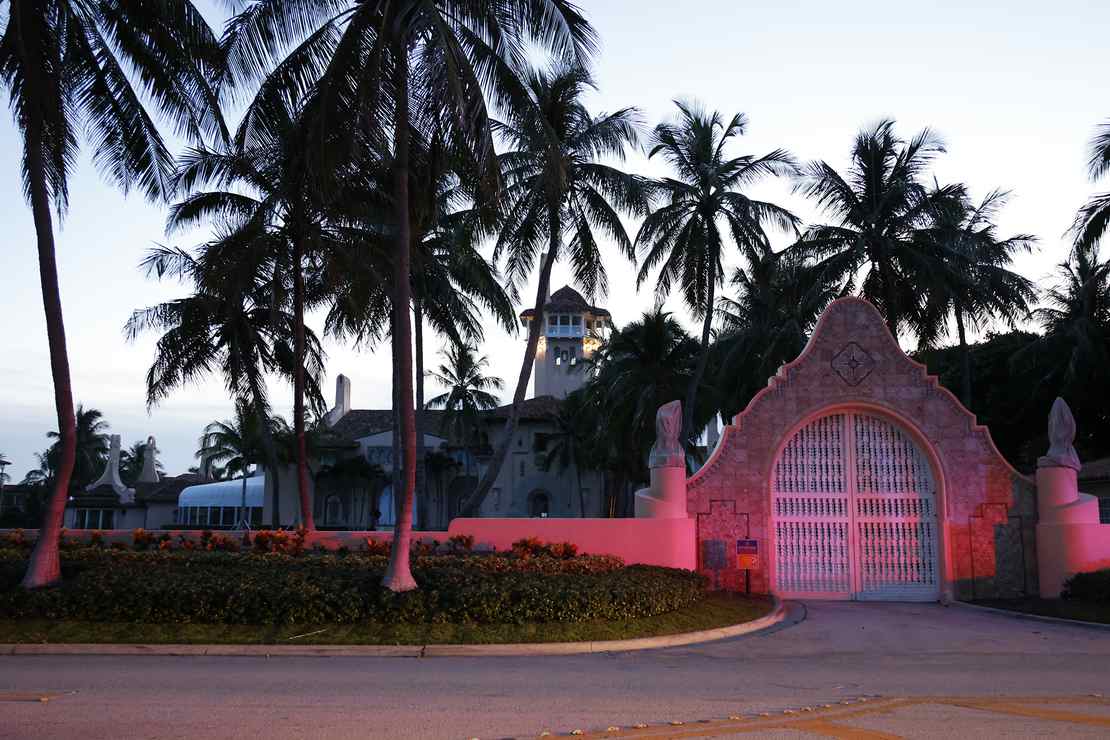 On Thursday, anti-Trump magistrate judge Bruce Reinhart agreed to release the warrant affidavit that resulted in the raid on Trump’s Mar-a-Lago home in Florida and has given the Department of Justice a week to make the necessary redactions to “protect the integrity of an ongoing law enforcement investigation.”

While some argue this is a step in the right direction, it seems clear we’re about to be strung along. Why do I say that? Well, the Department of Justice has already claimed they might be okay with releasing a redacted version of the affidavit. However, they also indicated that “the redactions necessary to mitigate harms to the integrity of the investigation would be so extensive as to render the remaining unsealed text devoid of meaningful content, and the release of such a redacted version would not serve any public interest.”

So, in other words, we’re about to wait a week for a meaningless piece of paper that will shed no light on the Biden administration’s “investigation” into President Trump. As long as the substance of the affidavit is unknown, coverage of the raid will continue to be sensationalized and at the whim of leaks and speculation.

Byron York argued on Fox News this afternoon that this would likely hurt Republicans in November, as we’re now less than 90 days from the midterm elections and Democrats running for Congress can use the lack of concrete detail to attack their Republican opponents.

Could this be the strategy of the Biden administration? Launch a questionable raid on Donald Trump, thinking that, on balance, it will hurt him and Republicans in November? If that’s what’s happening, we most certainly won’t find out anything substantive about the raid until after the midterms — which looks pretty likely. Frankly, I wouldn’t put anything past the Biden administration. Without any closure on the raid, it will remain a topic of interest. York believes that as long as we’re talking about the raid and responding to speculation and leaks, it’s a distraction from economic issues that help Republicans — like inflation.

Of course, the question is: Will it work?

I think York is missing a big part of the picture. There is more evidence that Republicans are far more motivated to vote in November because of the raid than Democrats. For example, 83.3% of Republicans and 55.2% of Democrats said the FBI raid on President Trump’s home increased their motivation to vote in the 2022 midterms.

On top of this, “44% of Likely U.S. voters say the FBI raid on Trump’s Florida home made them trust the FBI less, compared to 29% who say it made them trust the bureau more,” and 53% of voters agree that there is “a group of politicized thugs at the top of the FBI who are using the FBI … as Joe Biden’s personal Gestapo.”

So, while it’s true that without knowing the details in the affidavit, we’re at the whim of outlandish leaks and speculation, the lack of transparency will indeed reek of a cover-up and keep Republicans, who believe Trump is the target of yet another witchhunt, far more motivated than Democrats.

As for the issue of whether it can distract voters from inflation, the raid won’t exactly change the fact that we’re paying more money for groceries, gasoline, and utilities, now will it? So, if the Biden administration figured that this indefensible raid would make Trump look guilty and, therefore, be a lifeline for Democrats at the ballot box in November, I think they miscalculated.