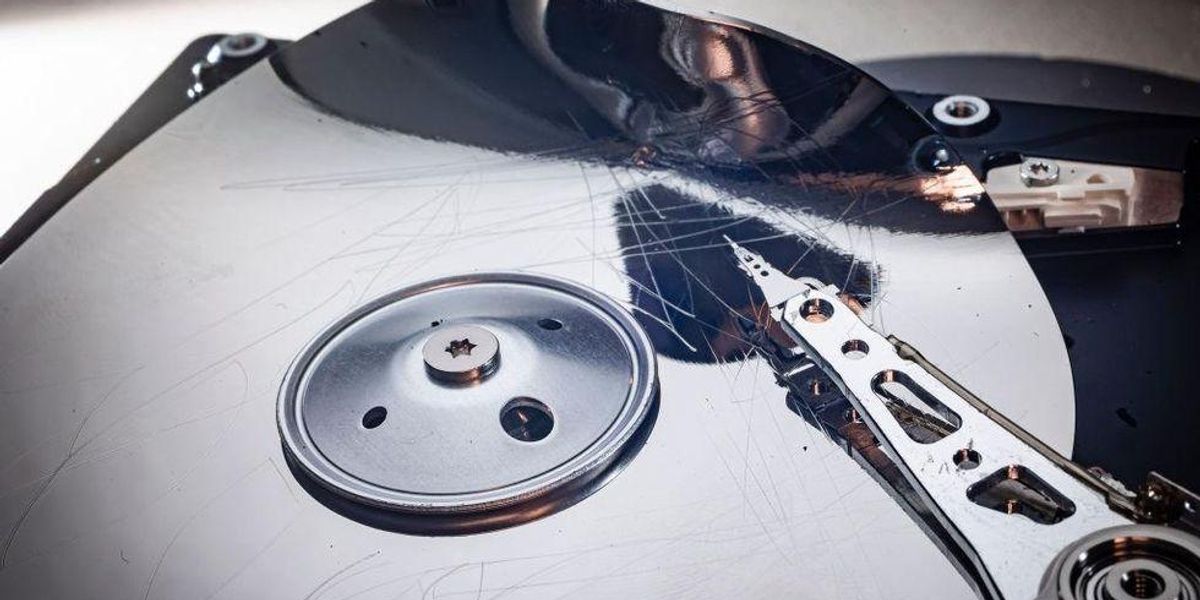 On August 17, Former FBI Special Agent Robert Cessario signed a plea agreement, admitting to having paid a business to permanently erase data from his hard drive so that forensic examiners could not analyze its contents. The data he had wiped was considered relevant to former state Sen. Jon Woods’ corruption trial (R-Ark.). Woods was convicted of mail and wire fraud in 2018, having received kickbacks for directing funds to Ecclesia College in Springdale.

The former FBI special agent also stated that he knew “the contents of the hard drive were relevant to an official proceeding, that is, Cause No. 5:17-CR-50010, United States v. Woods et al.”

KATV reported that Cessario has been charged with “corrupt destruction of record in an official proceeding.” He could face up to 20 years in prison.

Former state Rep. Micah Neal secretly recorded conversations with Woods in hopes of aiding investigators and lightening his own sentence. (He pled guilty to one count of conspiracy to commit honest services fraud on Jan 4, 2017.) Using an audio recorder disguised as a pen, he taped conversations, which were referenced in the Woods trial.

Cessario, who later made copies of the audio recordings, reportedly provided the court only 39 of Neal’s 119 audio files ahead of the trial. When asked to provide the remainder, as there were noticeable gaps in the information provided, he took the files, then stored on his laptop computer, to a computer shop on December 4, 2016. There he paid to have the hard drive wiped. He then wiped the drive a second time himself.

Court documents indicate that Cessario’s texts revealed his bias ahead of the trial. In one text, he told Shane Wilkinson, former Arkansas Rep. Micah Neal’s counsel, that the trial would be “hilarious.” In another, he claimed that Woods was a “true narcissist.”

Extra to the perception of bias and the destruction of evidence, there was also a potential conflict of interest related to the trial involving the FBI special agent.

Cessario, who attended and conducted part of an interview of Woods on November 11, 2015, not only knew Woods’ attorney W.H. Taylor, Esq., but had been represented by Taylor. A year prior, Taylor acted on Cessario’s behalf in divorce proceedings.

Taylor is said to have instructed his new client, Woods, to meet with Cessario on numerous occasions without a legal representative present.

Concerning this conflict, District Judge Timothy Brooks suggested in 2018: “Can a zealous and effective defense be expected of the shepherd when the wolf appears in sheep’s clothing? The course of events certainly raises the appearance of impropriety.”

The revelation of Cessario’s destruction of evidence comes at a time when Americans are becoming increasingly distrustful of the FBI.

A week after the FBI raid on former President Donald Trump’s Mar-a-Lago residence, Rasmussen released a poll indicating that 53% of Americans believe the FBI is “Biden’s Gestapo.”

Arizona Has A SOROS-BACKED Democrat Running For District Attorney In Maricopa County
The union push could face a big obstacle in 2023 if the economy falls into a recession
Fox Highlights Illegal Alien Who Killed Cop After Crossing Biden’s Border
SHOCKER: Bill Gates Met With Trump, Pressured Him Not to Investigate Vaccine Safety
‘I think that’s the coolest thing’: John Cena holds record for making dreams come true through Make-A-Wish Foundation