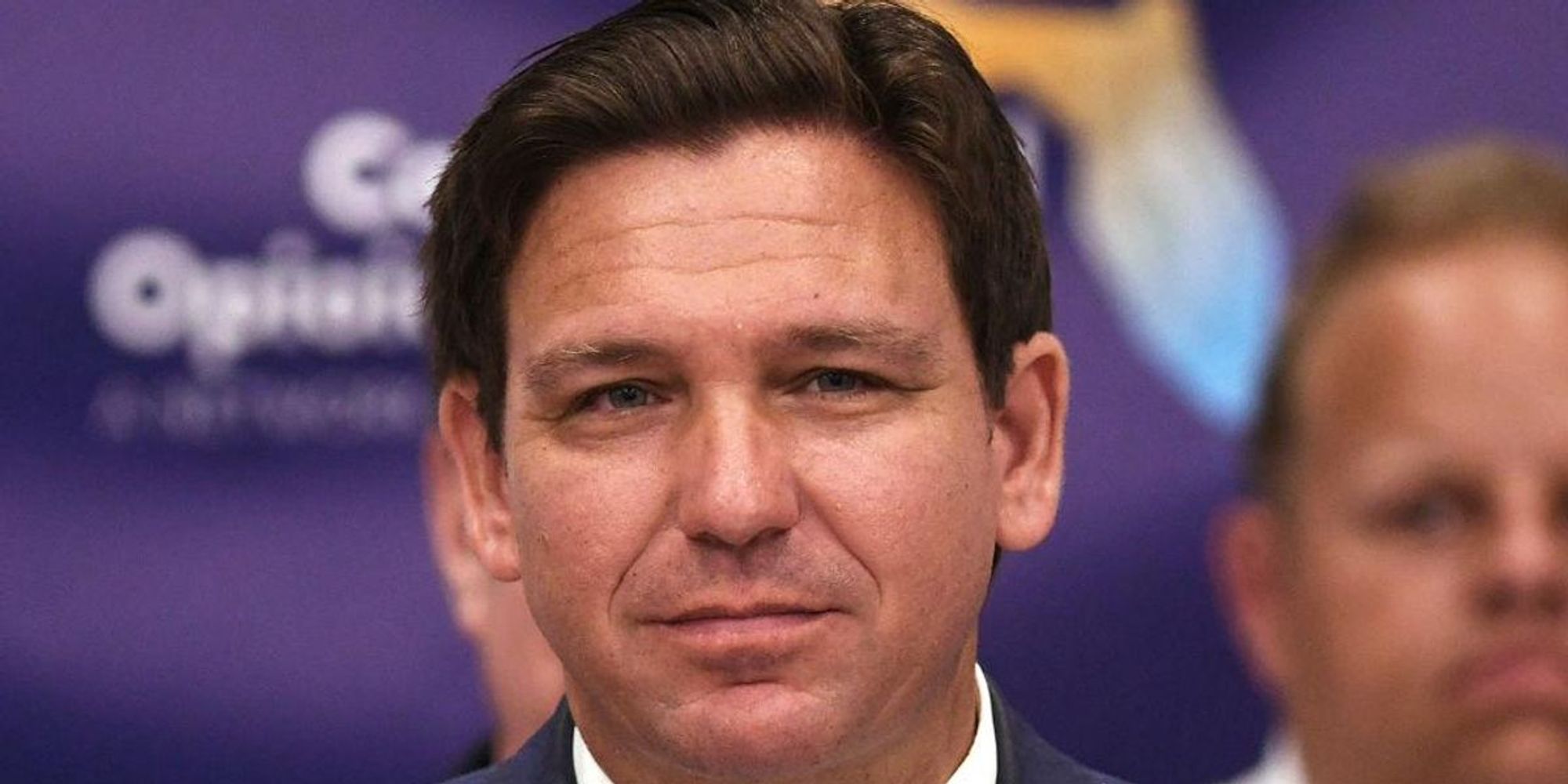 Florida Gov. Ron DeSantis said that he believes “woke medicine” poses a significant risk to “social well-being,” because the public’s trust is being eroded.

During an interview with Glenn Beck, DeSantis noted that in the past he automatically had respect for individuals who had “MD” next to their name — but he said now much of “the medical education is going woke. Ideology is really dominating. We saw it all throughout COVID and you see it in this issue,” he said in reference to gender transition measures for children.

“If a 14-year-old can’t get a tattoo, that child should not be able to take puberty blockers or mutilate their body by getting a sex change,” a tweet on the governor’s “@GovRonDeSantis” Twitter account declares. “Gender-affirming care is a euphemism for disfiguring kids.”

u201cIf a 14-year-old canu2019t get a tattoo, that child should not be able to take puberty blockers or mutilate their body by getting a sex change. nnGender-affirming care is a euphemism for disfiguring kids.u201d

DeSantis, a conservative Republican governor who took office in 2019, is currently running for re-election during the Sunshine State’s 2022 gubernatorial election contest. He has become an enormously popular figure on the political right and is widely viewed as someone who could be a potential future presidential contender.

Florida Commissioner of Agriculture and Consumer Services Nikki Fried, who is one of the individuals competing in the state’s Democratic gubernatorial primary contest, has claimed that “DeSantis is the most dangerous governor in the country.”

Earlier this year, the governor earned the ire of leftists around the country by signing legislation that included a provision that prohibits teaching about sexual orientation and gender identity in kindergarten through third grade.

“Classroom instruction by school personnel or third parties on sexual orientation or gender identity may not occur in kindergarten through grade 3 or in a manner that is not age-appropriate or developmentally appropriate for students in accordance with state standards,” the law states.