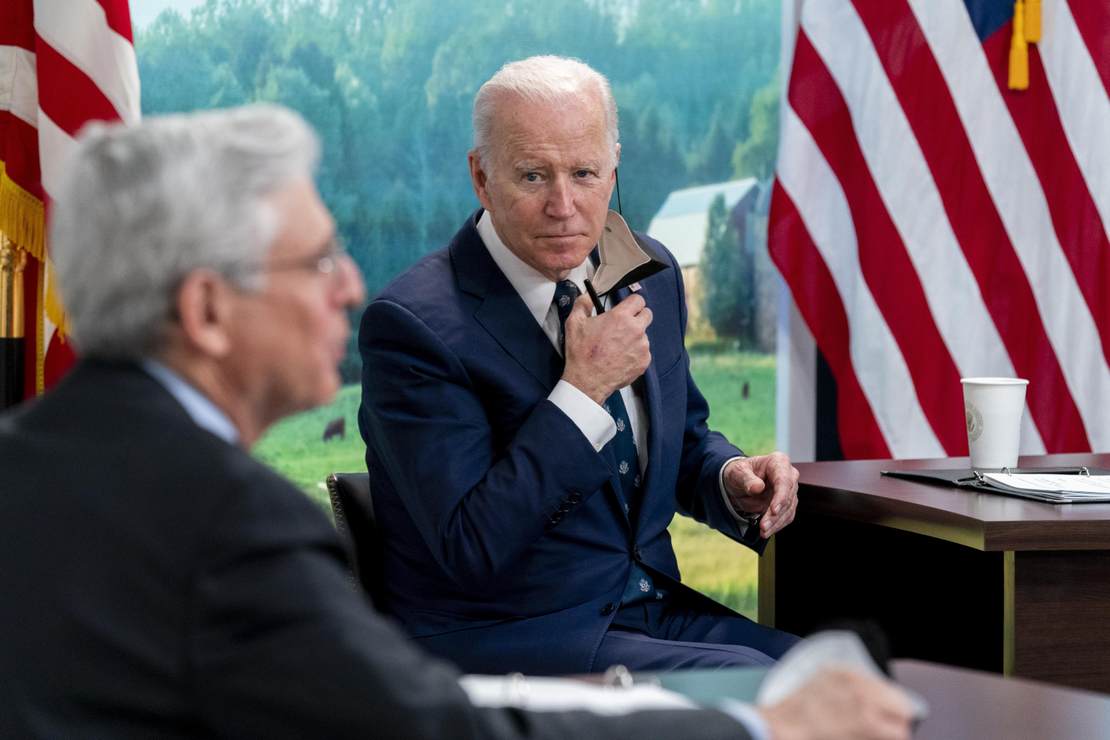 Trump supporters were justifiably outraged after the Biden administration conducted an unprecedented raid on Trump’s home in Florida last week.

One of the big red flags was the way the administration sought to distance the White House from the raid.

“The President was not briefed, did not — was not aware of it. No. No one at the White House was given a heads up. No, that did not happen,” White House Press Secretary Karine Jean-Pierre insisted last week. “You know, the President and the White House learned about this FBI search from public reports. We learned, just like the American public did yesterday, and we did not have advance notice of this activity.”

As I’ve previously pointed out, the “we heard about it through the media” line was a commonly used lie by the Obama administration to distance the White House and Barack Obama himself from various scandals.

Denials from the White House were expected, but what was really bizarre was how the administration also tried to distance Attorney General Garland from the raid.

Two days after the raid, Newsweek reported that “[a] senior Justice Department source says that Garland was regularly briefed on the Records Act investigation, and that he knew about the grand jury and what material federal prosecutors were seeking. He insists, though, that Garland had no prior knowledge of the date and time of the specific raid, nor was he asked to approve it.”

So, the Biden administration raids the home of a former president, and neither the White House nor the attorney general knew anything about it? If everything was on the up and up, why were all the key players desperately trying to distance themselves from the raid? Ultimately, Merrick Garland admitted that he had approved the search warrant. “I personally approved the decision to seek a search warrant in this matter,” Garland said Thursday. Well, that was big of him. It still doesn’t change the fact that his underlings attempted to shield him from responsibility for it. Why would they do that, if, as Garland insists, everything was done properly? Why are they acting guilty, like they know they’ve been caught and are in the process of a really sloppy coverup?

Insisting Garland was out of the loop was clearly a bridge too far for the Biden administration to get away with, and I suppose, if there has to be a fall guy, they might as well make it Garland (he’ll probably retire after the midterms anyway). But, despite his insistence that he is all for transparency, we learned on Monday that the Department of Justice is now fighting efforts to release the warrant affidavit.

“There remain compelling reasons, including to protect the integrity of an ongoing law enforcement investigation that implicates national security, that support keeping the affidavit sealed,” DOJ lawyers said Monday. But they said they may be willing to release a redacted version.

Sounds okay, right? Something is better than nothing. Ahh, but there’s a rub:

“The government has carefully considered whether the affidavit can be released subject to redactions,” the DOJ explains. “The redactions necessary to mitigate harms to the integrity of the investigation would be so extensive as to render the remaining unsealed text devoid of meaningful content, and the release of such a redacted version would not serve any public interest.”

The lack of transparency here is giving the media opportunity to speculate on and report virtually any outlandish claim, like the FBI believed Trump to be in possession of documents relating to nuclear weapons—which was patently absurd (Trump unequivocally denied it).

There’s a coverup brewing and a sloppy one at that. Whatever the Biden administration hoped to achieve with the raid was clearly not accomplished, and the key to it all is that affidavit–a document they clearly don’t want us to see.