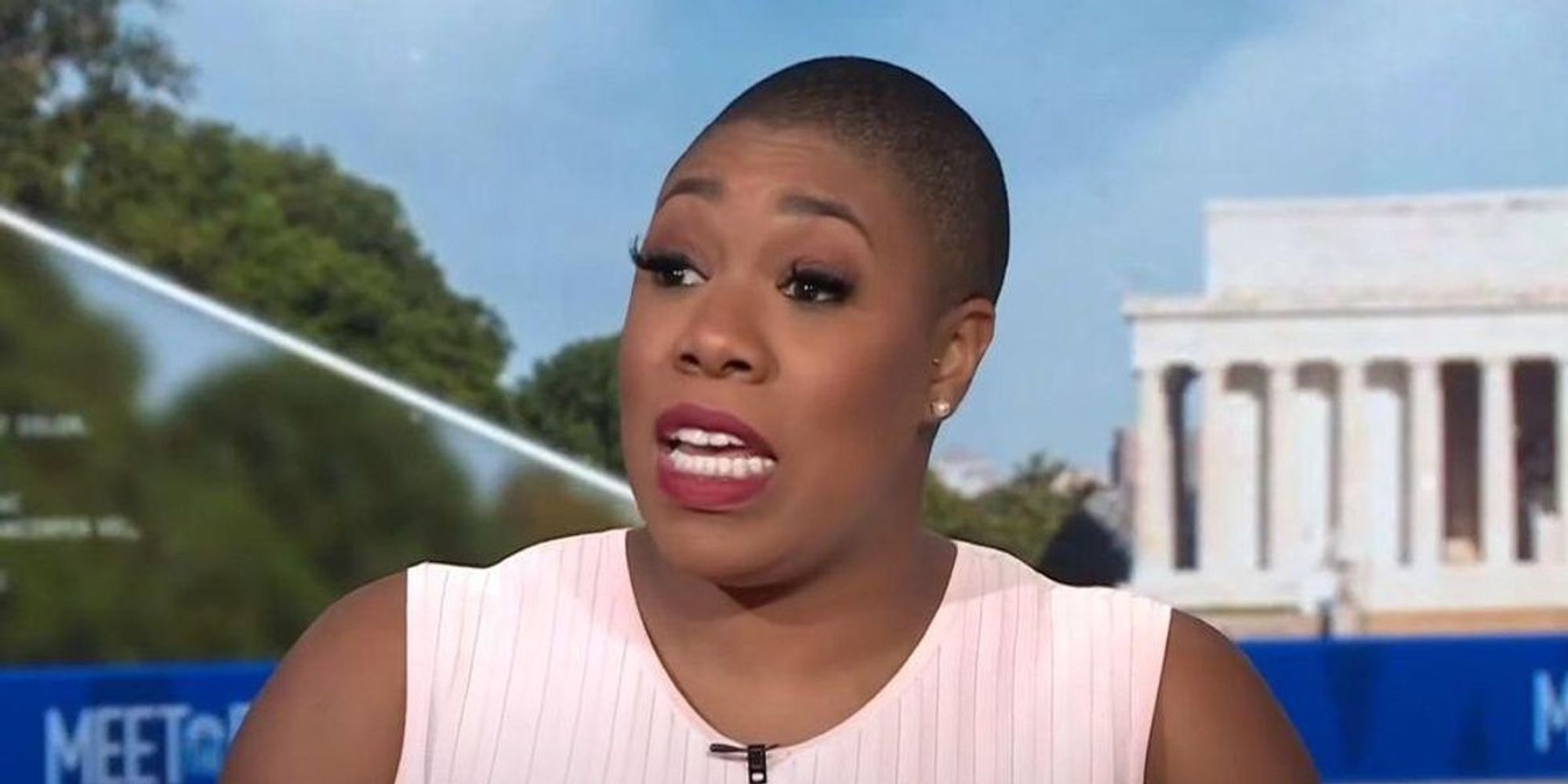 Former Biden campaign official Symone Sanders opined that Democrats should stop talking about the investigation into confidential presidential documents seized by the FBI at Mar-a-Lago and instead focus on President Joe Biden’s successes.

Sanders was speaking on “Meet the Press” Tuesday when she was asked how Biden could push through into the news cycle after successfully passing the “Inflation Reduction Act” through Congress.

“Look I think the White House needs to continue to do what they have been doing,” said Sanders.

“I think you heard the president give a shot across the bow in his remarks today, talking about, you know, there are those who basically want to be detractors and there are those who focused on the work, that’s how we make life change for the American people,” she added.

“I do think there’s a responsibility on Democrats to do not take the shiny object. There’s nothing to be helped by talking about this investigation from [U.S. Attorney General] Merrick Garland,” Sanders continued.

“Let Merrick Garland do his work. The White House needs to focus on selling this agenda and explaining to people that no, 80,000 IRS agents aren’t coming for you middle class Americans,” she concluded.

Earlier in the segment, Punchbowl News co-founder Jake Sherman opined that the middle-of-the-road Republicans and Democrats who had voted for Trump in 2016 to give him a chance were likely tired of the “constant noise” from the former president and would not support him in 2024.

Sanders resigned as senior advisor to Vice President Kamala Harris in December 2021 and joined the MSNBC news network with a weekend show of her own. That show entitled “Symone” was mocked and ridiculed online after it garnered very poor ratings for its debut show in May.

Here’s the video of Sanders’ comments:


Full Panel: Midterm Voter Participation Is ‘Embarrassing As A Democracy’