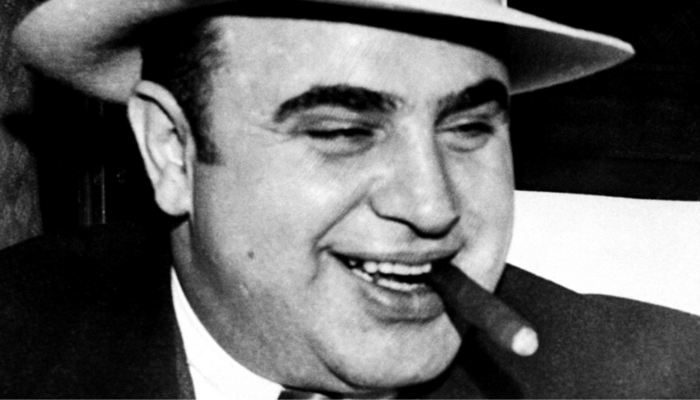 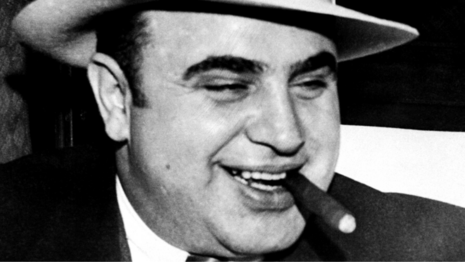 Sam  Donaldson is absolutely sure that Donald Trump is guilty of something. He isn’t exactly sure what the specifics are for the crimes he is sure happened but he has a solution. Convict him on something relatively minor such as mishandling documents. Sam even came up with an example where this worked before. On Al Capone.

JIM ACOSTA: Over the course of your career, you’ve seen it all from Vietnam to Watergate to the Clinton impeachment and the Iraq war, and now we have top secret documents recovered from the home of a former president who still refuses to admit he lost an election. How should this story be covered in the eyes of Sam Donaldson?

SAM DONALDSON: Well, you know, when I heard about it, the fact that the FBI had seized from his safe and other places these documents which should be held someplace else, particularly the top-secret ones which must be held someplace else. It may be a violation of the Espionage Act of 1917. That’s a very serious crime.

I thought of Al Capone. Now, Al Capone was a great big gangster in the 1920s and ’30s, bootlegged millions of gallons of whiskey that was illegal, but more than that, lot of credible evidence that he had ordered the murder of many people. But they never brought him to justice on that.

But wait a moment. The IRS discovered that Al Capone was cheating on his income taxes, and so they brought him to justice on that. He went to prison, that’s where he died.

If the attorney general cannot bring himself because of lack of evidence or belief that the country is not ready to bring a president on charges of insurrection or obstruction of justice, how about violation of laws which keep this country safe like the Espionage Act?

If there’s credible evidence, I think more of the American public would say, well, yeah, he shouldn’t have done that. Let’s see what the jury of his peers provides for. I’d like to see it.

First of all, Sam, Al Capone did not die in prison. He was released from prison in 1939 and died in Miami Beach in 1947. And if it is too difficult to try Trump for insurrection or obstruction of justice, it seems pretty silly to think the solution is to charge him with violating the Espionage Act of 2017 especially since DOJ officials went through the documents in question at Mar-a-Lago in June and no charges ensued.

After smearing Trump, Donaldson had a very condescending parting shot for his supporters:

And so, I think they’re lost and I regret it because, you know, their respects, they’re American citizens and in many respects, really good neighbors. But in this respect, we’re not going to allow them to control the country, they’re not going to seize the United States. Donald J. Trump and his merry band really have lost.

You call them lost, Sam, but how many of those Trump supporters have so little knowledge of history as to think Al Capone died in prison?