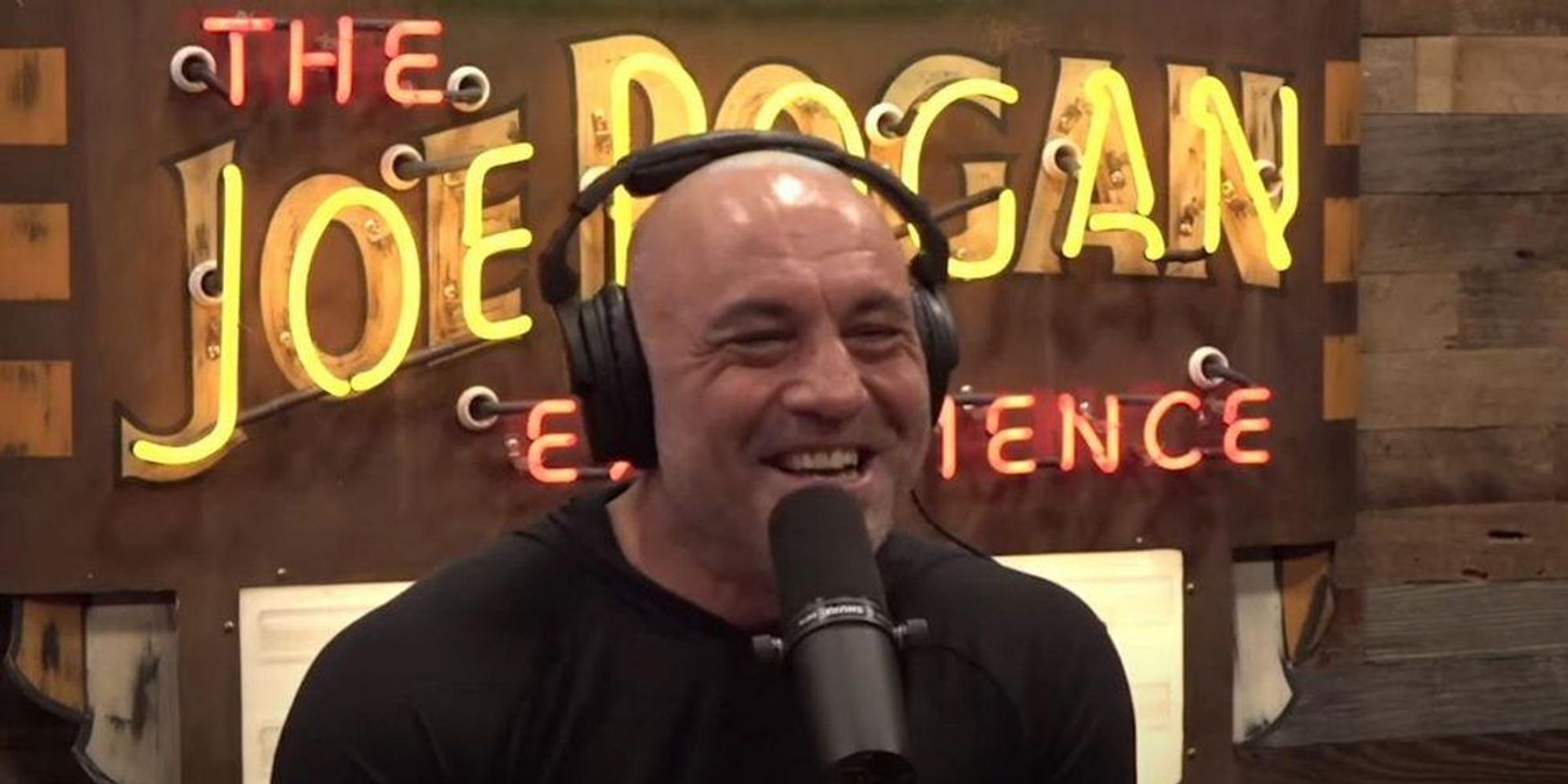 Joe Rogan compared the hatred that the left has for Florida Gov. Ron DeSantis to the hatred they have for former President Donald Trump in his latest podcast show.

Rogan was speaking with his guest Seth Dillon, the CEO of the Babylon Bee, when he was asked by Dillon if he thought DeSantis would be command more respect from the left than Trump.

“The left still hates him, but they don’t hate him the same way they hated Trump. They tried to but he’s more reasonable, he’s very like level in the way he talks about things,” said Rogan.

“Yes, but you know what I’m saying, like, he’s not an insulting like character, like Trump’s a character. Like part of what he’s doing he’s doing comedy, it’s like he’s doing standup when up there, when he makes fun of Biden and makes fun of other people. He’s doing f***ing standup, he really is, and he kills,” Rogan explained.

“He’s got this thing and that thing is like everybody who is with him is f***ing really with him, and every body who is against him is really really against him, and he encourages it, and that is what I think is not good,” he added.

Rogan went on to say that “fighting against the haters” is what defined the former president.

“And a lot of people hoped that when he got in there he was gonna abandon that, and just be common sense, get s*** done, but no he’s on Twitter calling his ex-girlfriend ‘horse-face,’ saying about Kim Jong Un calling him little rocket man, he’s a wild dude!” Rogan laughed.

He said the hope for those who like DeSantis is that he wouldn’t act like Trump did while in office.

While DeSantis is seen as the most likely successor to Trump if the former president doesn’t run again in 2024, a new poll showed that support for Trump surged after the FBI performed a search warrant at his residence in Mar-a-Lago.


Joe Talks to Seth Dillon About the Trump FBI Raids