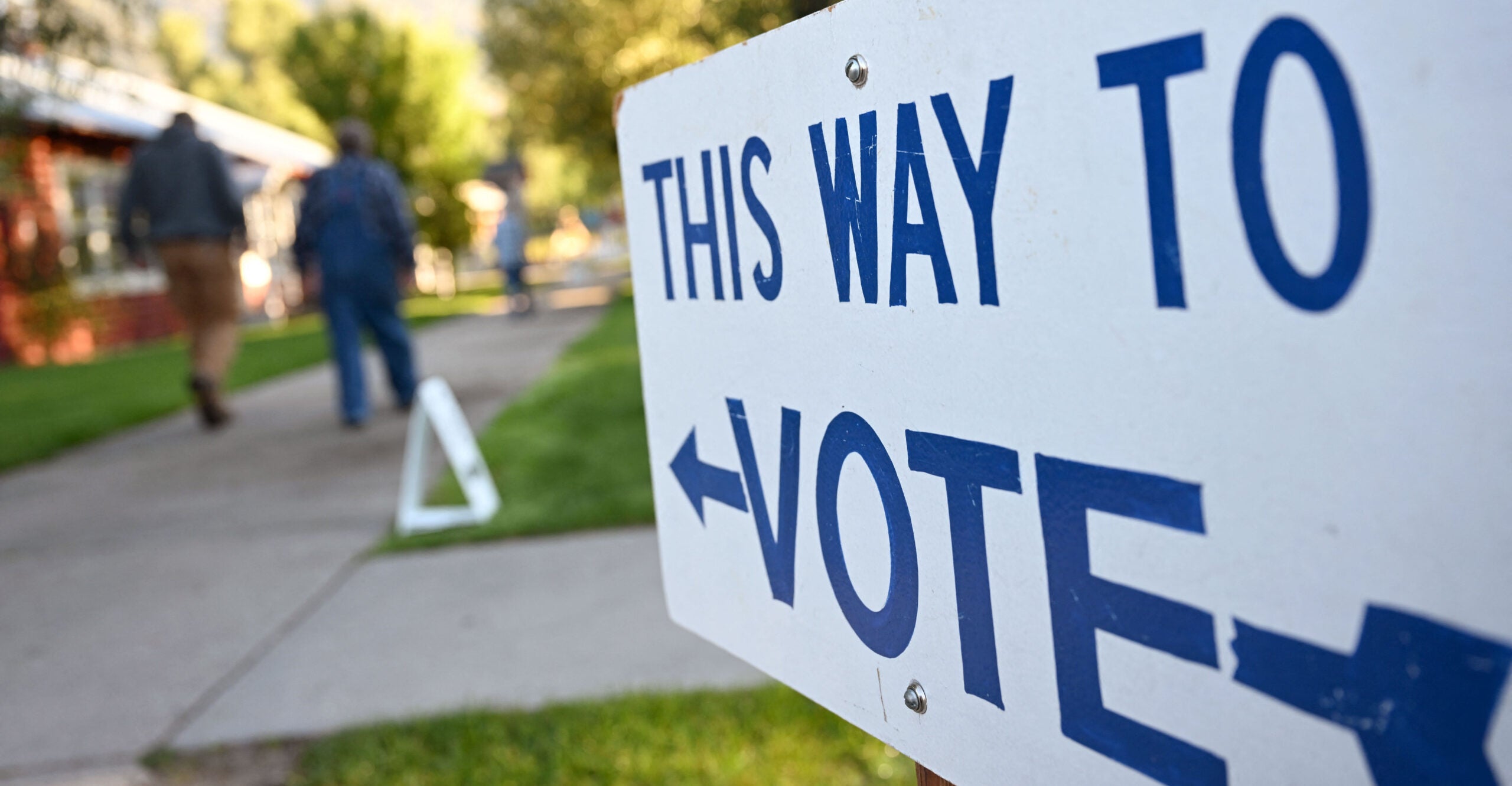 With primaries underway and with midterms and other fall ballot contests looming, multiple states are demonstrating a commitment to ensuring that their elections remain worthy of public confidence.

Since 2021, The Heritage Foundation has been tracking the content of every state’s laws (plus the District of Columbia since it casts three electoral college votes for president) governing the conduct of elections—local, state, and federal—and ranking them in its Election Integrity Scorecard. It does this by comparing them to a set of best practices criteria developed by Heritage. Now more than halfway through 2022, it’s time to take stock of the relevant laws enacted this year, and the resulting changes, both positive and negative, in election integrity.

Through July 2022, state legislatures enacted roughly 190 new bills pertaining to elections. And the flurry of legislative activity has generally improved election security. In all, fourteen states have bettered their scores from 2021 while only two states reduced them.

Tennessee now occupies the top spot in the rankings, earning a six-point improvement over last year and scoring 84 points of the available 100.

Tennessee moved from third place to first overall when it enacted a bill that expanded the sources election officials are authorized to use when verifying the accuracy of the state’s voter rolls.

Those sources now include federal jury information, the systematic alien verification for entitlements or “SAVE” system maintained by the federal government, as well as comprehensive commercial data such as that maintained by credit agencies. By using these sources to keep voter rolls current, election officials are working to ensure that only qualified voters are eligible to cast ballots in Tennessee.

Missouri and Oklahoma earned the largest improvements this year with each improving by eight points, bringing their point totals to 80 and 72 respectively.

In June, Missouri enacted comprehensive election reform legislation that requires a photo ID for in-person voting and restricts the use of private funding to administer elections. The bill also enables the legislature to intervene in lawsuits challenging the state’s election laws and prevents the collusive settlement of claims by executive branch officials that would result in unauthorized changes to those laws. Missouri’s efforts moved the state up from 10th to 4th in the rankings.

Oklahoma moved from 17th to 12th overall by virtue of bills it enacted in May requiring voters to provide unique identifying information when applying for absentee ballots and limiting the use of private funding to administer elections.

Enthusiasm for eliminating or limiting private funding of election offices that can result in partisan manipulation of the administration of elections was not confined to politicians in Columbia and Oklahoma City.

Since January, eight other states (Kentucky, Nebraska, Pennsylvania, South Carolina, South Dakota, Utah, Virginia, and West Virginia) have enacted laws that either prevent officials from accepting private funds or restrict the use of private funds to a limited set of circumstances.

No single criterion on Heritage’s Scorecard received more attention from legislators this year, indicating that serious concern persists in state houses over the prospect of well-funded, outside actors reaching into local election offices to use government resources for partisan purposes

The issue of private funds first came to the fore with reporting that in the 2020 election, members of the Democrat donor class channeled hundreds of millions of dollars to local governments in strategically important districts with conditions ensuring their money would be spent driving up turnout among constituencies favorable to Democratic candidates and the Democrat Party.

While alarm bells have been ringing the legislators’ ears for the past two years ever since the 2020 election, over half of the states still have no legal restriction on government receipt or use of private funds in connection with elections.

Elsewhere on the improved list is Wisconsin, which earned one point not from legislation but from a judicial decision, specifically Teigen v. Wisconsin Elections Commission, where the Wisconsin Supreme Court held that the state’s election commission acted illegally when it implemented the use of unattended ballot drop boxes because no state statute authorized the practice.

With Republicans holding majorities in both of the state’s houses, it’s unlikely that we will see legislation enabling ballot boxes any time soon. In this case, inaction would be a net positive for the security of Wisconsin’s elections given the serious concerns over the vulnerability of unsecured drop boxes.

There’s much to like in the legislation many states have implemented these past seven months that have improved the integrity of their voting and election process. Still, not all actions have moved states towards more secure elections. Both Rhode Island and Wyoming managed to lose a point in 2022, at least so far. The former because it codified the use of ballot drop boxes, and the latter because it authorized the counting of absentee ballots before Election Day, which risks information being leaked to certain campaigns and candidates that could help them change election results.

Massachusetts managed to lose two points by codifying the practice of mailing absentee ballot applications to all registered voters, though the state’s score is a net zero on the year because it also completed registration with the ERIC system—a database that compares the voter lists of member states—for which it earned two points. While the ERIC system has a number of problems that need to be remedied, at the moment there is no alternative program in place for such state-to-state comparisons.

Thus far in 2022, the national picture has improved, but it’s no masterpiece. Battleground states like Georgia and Wisconsin score highly relative to their peers. But other hotly contested states like Arizona and North Carolina earn middling scores, while Nevada, which was among the ten closest states in the 2020 election, ranks second to last for election integrity with a paltry 28 points; only Hawaii scored worse.

Even among the most conscientious states, no one scores higher than 84. And so, what can be said of most endeavors, must be said of elections: there’s always room for improvement.

Have an opinion about this article? To sound off, please emailletters@DailySignal.com and we’ll consider publishing your edited remarks in our regular “We Hear You” feature. Remember to include the url or headline of the article plus your name and town and/or state.

Adam Carolla on Free Speech, Cancel Culture, AOC and Covid Hysteria
‘Kansas doesn’t have a brand’: People sound off after Democratic NYC Mayor Eric Adams says that ‘New York has a brand,’ but Kansas does not
Florida Election Crimes Chief Dies, Issued Dire Warning Weeks Before Death
Growing Up in Foster Care, Tori Hope Petersen Just Wanted the World to Know She Was ‘Not a Bad Kid’
Rep. Cori Bush claims the Democratic Party is ‘pro-human rights’ as she promotes the ‘Roe The Vote: Reproductive Freedom Tour’