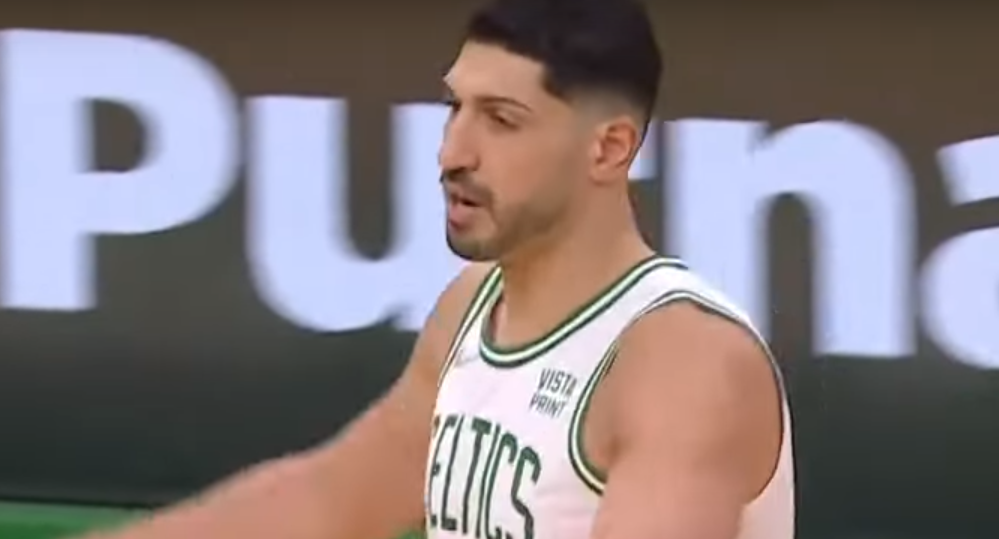 If you think NBA free agent Enes Kanter Freedom is the only player or coach in the NBA that has suffered the consequences of holding worldviews the league doesn’t believe. 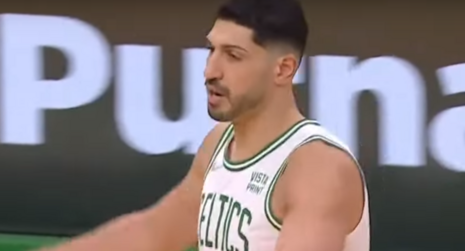 Freedom posted the transcript of a conversation he had with an anonymous assistant coach in the NBA who recounted a story in which a colleague of his basically ended their friendship because he didn’t support the woke nonsense the NBA does.

Just had a conversation with one of the assistant coaches in the @NBA.
He was getting attacked throughout the whole season because
1) Who he supports,
2) He is a Republican.
He felt so uncomfortable and he quit his job at the end of the year.

While this coach’s story is unfortunately not surprising, it speaks to just how scary cutthroat the NBA has become with regards to tolerance (or lack thereof) of diverse worldviews. This is ironic because the NBA is the self-proclaimed champion of equality, diversity, and inclusion. But as it would turn out, Freedom, this coach, and lord knows how many other people in the NBA are slowly being driven out by an organization that looks more and more like a hotbed for communist thought.