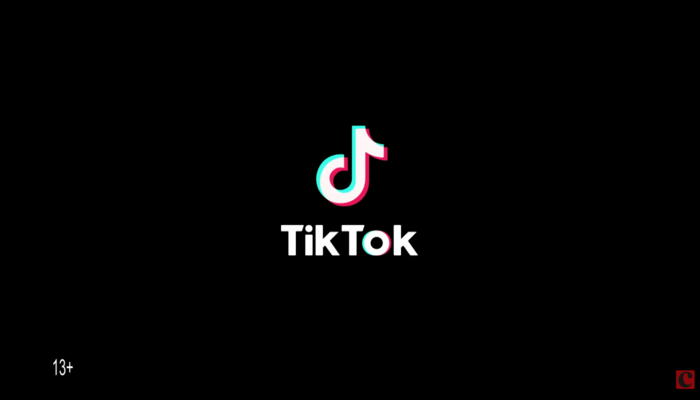 Over 300 employees at TikTok and its parent company, ByteDance, previously worked for Communist Chinese state media publications, according to a new report. 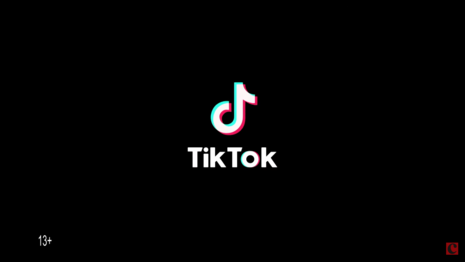 At least “[t]hree hundred current employees at TikTok and its parent company ByteDance previously worked for Chinese state media publications,” according to LinkedIn profiles reviewed by Forbes. The exposé further deepened the already shady connections between the Chinese Communist Party and TikTok.

A ByteDance spokesperson told MRC Business that the Forbes report was “inaccurate” and “draws from outdated online profiles of people who never worked for state media, no longer work for our company, or work on China businesses only. Our conflict of interest policy does not allow employees to concurrently hold positions at China state media organizations.”

But that statement appears to contradict a search by MRC Business that uncovered at least seven individuals on LinkedIn that claim to be current employees of ByteDance or TikTok while also claiming to have previously worked at Chinese state media outlets or companies.

“Chinese state media outlets have a large presence on platforms like Facebook, Instagram, and Twitter, but so far, they have been relatively quiet on TikTok,” Forbes reporter Emily Baker-White wrote. But Chinese state media influence on TikTok only seems to be growing.

And with that growth seems to come a penchant for increasingly authoritarian action. TikTok has repeatedly banned, censored and removed MRCTV videos posted to the platform. TikTok permanently banned MRCTV on May 26.

This is after a Chinese government public relations entity reportedly tried to open a “stealth” TikTok account in 2020 to influence Western audiences.

While TikTok vowed in March to apply “labels to content from some state-controlled media accounts,” that policy does not seem to apply to many of the largest Chinese state media sources.

A search of TikTok shows that the China Global Television Network, for example, does not appear to have a warning label indicating it is a China state-affiliated media outlet.

Reuters revealed in August 2021 that the Chinese government took a major stake and board seat in ByteDance, the multinational internet tech company in charge of TikTok and located in Beijing.

Is it any wonder that more than half of Americans want app stores to remove TikTok after news that Chinese employees have direct access to U.S. user data, according to a Trafalgar Group survey?

Popular podcaster Joe Rogan voiced similar concerns about privacy when he said that TikTok’s endgame is “China having all of your data” on his July 26 show. Rogan took the sledgehammer to TikTok for its spooky privacy policy, which states that TikTok collects personal data including IP address, a numeric designation that identifies its location on the Internet, user location and even biometric data like faceprints and voiceprints from its millions of users.

Conservatives are under attack. Contact TikTok via email at communitymanager@tiktok.com and demand Big Tech be held to account to mirror the First Amendment and provide transparency. If you have been censored, contact us at the Media Research Center contact form, and help us hold Big Tech accountable.

Nike shares fall as overstocked inventory weighs on earnings
Scarborough: In Dark Days of Trump, I’d Sit At Night and Listen to Churchill Speeches
77 killed and many are unaccounted for after one of strongest, costliest hurricanes in US history
83-Year-Old Woman Shot In The Back While Passing Out Pro-Life Pamphlets, Group Says
‘We share a very special friendship’: Aussie football captain and water boy with special needs celebrate together after title win