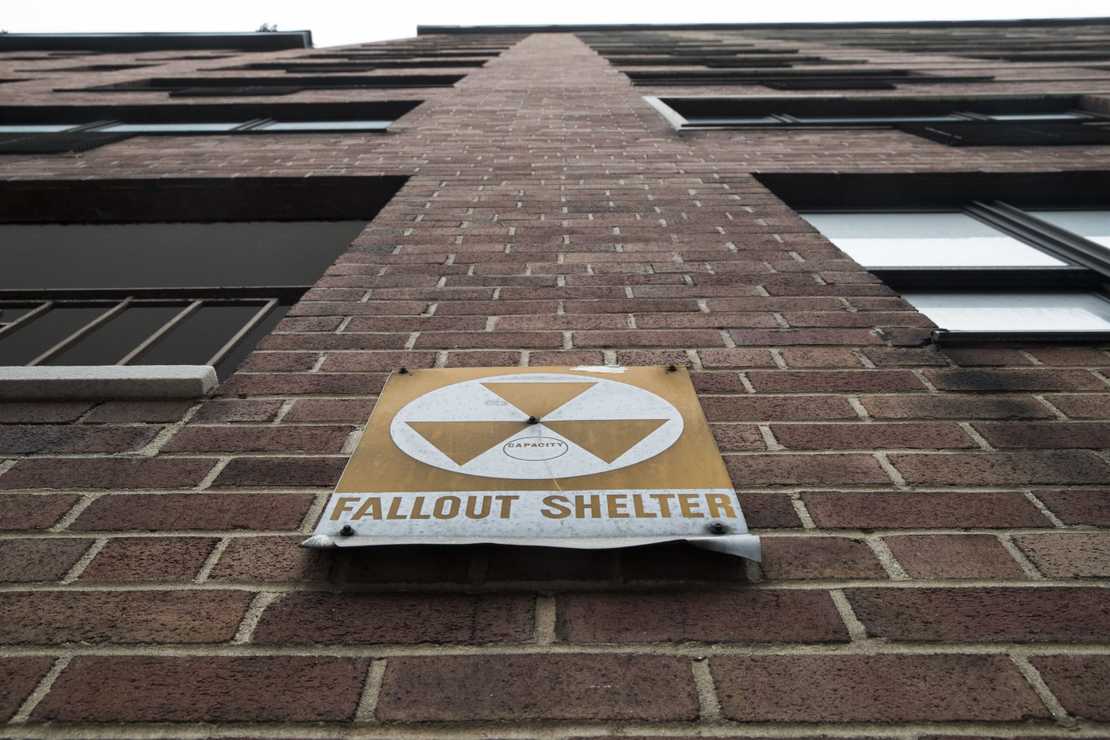 You may recall that New York City released a comically bad video about what to do if the Big Apple gets dirty-bombed. It basically said, “Go home, stay home, and listen to your radio for directions.” Never mind that if New York City got nuked, residents’ homes, radios, and favorite wacky morning DJ would all be reduced to something akin to goo.

This video reminds me of how our parents were taught to hide under their school desks if the Ruskies dropped “the big one.” It’s also interesting that the nuclear attack savior in the video says, “So there’s been a nuclear attack. Don’t ask me how or why.”

Naturally, New Yorkers wondered why they were suddenly being told how to handle a nuke blast. Was there a threat? Did the CIA detect excessive “chatter” on the newfangled terrorist app “Insta-BLAM”?

Authorities gave no reason for the video other than “just in case.”

Now, two weeks later, the progs are claiming Donald Trump is a traitor who is keeping and perhaps passing around documents that detail America’s nuclear secrets. And the stooges who lapped up every drop of anti-Trump mythology, from “all Mexicans are rapists” to the “Trump said to drink bleach” codswallop, now believe the former president is an international spy.

Isn’t it curious that the NYC “Stay home when your city becomes rubble” nuke attack video was released just before the left began accusing 45 of being the Bond-style villain “Trumpfinger” and keeping nuke papers in his Mar-a-Lago home?

It seems like an odd co-inky-dink, but I’m told there is no such thing as a co-inky-dink. Are the Dems playing 4-D chess to keep Trump from running again? Would they go so far as to foment a nuclear “accident” and attribute it to Trump?

We’ve been watching the Democrats throw everything they can at the former president for six years. I enjoyed the Emolument Clause debacle where the Dems flipped their wigs every time a foreign dignitary went to Trump’s Washington, D.C., hotel and ordered a sandwich. And pee-peegate, the debunked tommyrot that Trump paid strumpets to wizz on a bed the Obamas once slept in, is a gasser. I know people who still believe this taradiddle.

Related: Another Huge Red Flag in the Trump Raid Story

We know two things: one, the Democrats aren’t afraid to beclown themselves in their hilariously overblown attempts to smear Trump; and two, the prog worker bees who vote Donkey will hungrily lap up every lie their media masters feed them. Thus a Trump nuclear skit isn’t beyond the commies’ realm of possibilities. We’ve seen them stoop to goofy levels of foolery before. Why would they stop now?