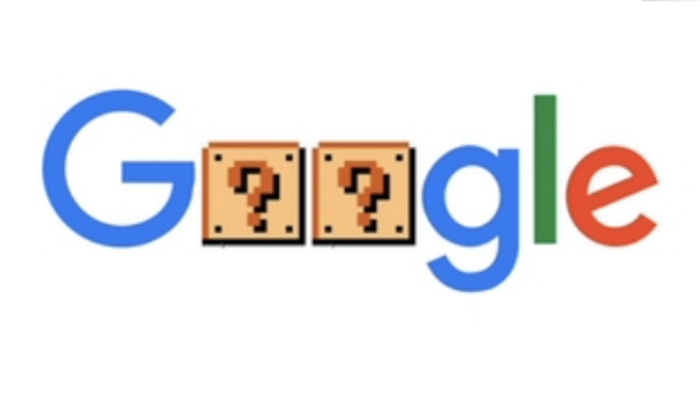 The Federal Election Commission reportedly approved a proposal from Google that could bring significant changes to your inbox.

The Verge reported on Thursday that while Google did not need the Federal Election Commission’s (FEC) approval to implement the program, it did so to ensure it didn’t break any federal election regulations.

Some members, however, questioned the motives of the program.

“Our goal during this pilot program is to assess alternative ways of addressing concerns from bulk senders, while giving users clear controls over their inboxes to minimize unwanted email,” Google spokesperson José Castañeda, told The Verge on Thursday. “We will continue to monitor feedback as the pilot rolls out to ensure it is meeting its goals.”

For its part, the Democratic National Convention says the program overwhelmingly benefits Republicans.