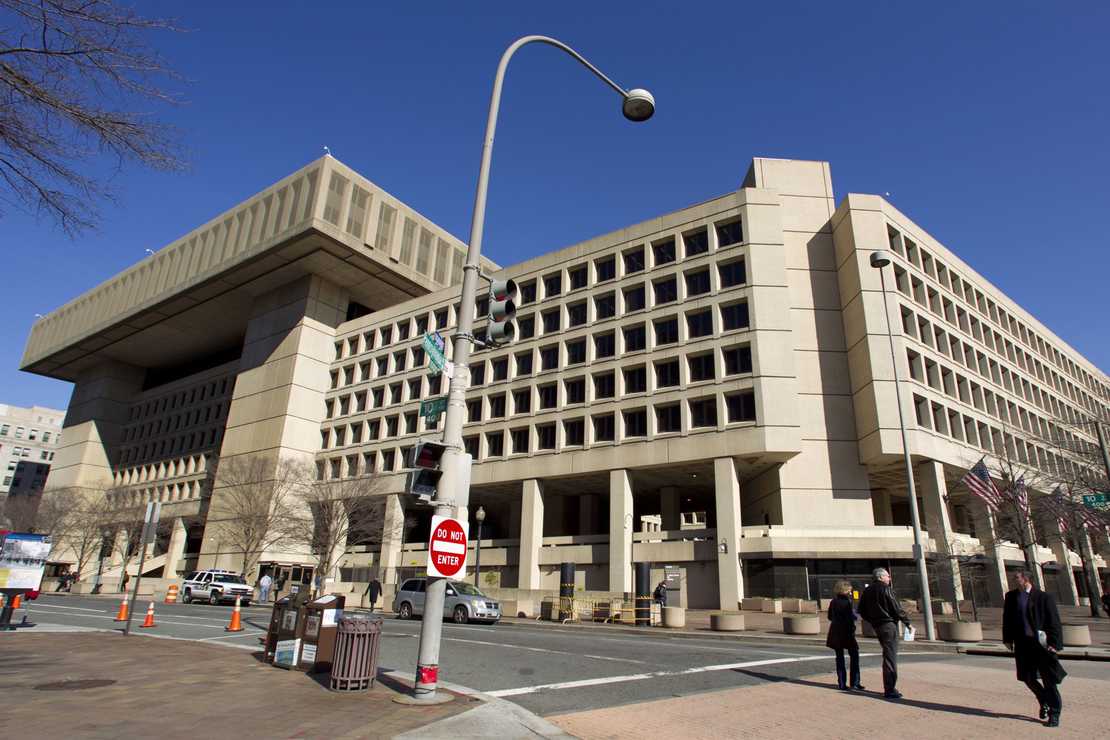 In the wake of the raid on Donald Trump’s home in Florida, many on the right are demanding answers, and some are, to use an expression, out for blood. It certainly feels like, under Democrat administrations, the FBI embraces its inner fascist and tramples on the rights of citizens — particularly Republicans.

As a result, some on the right are now calling for “defunding the FBI,” an ironic twist of events in the wake of Republican outrage over the Democrats’ embrace of the Defund the Police movement.

“The FBI has proven time and again that it is corrupt to the core. At what point do we abolish the Bureau and start over?” Rep. Jeff Duncan (R-S.C.) tweeted.

Rep. Marjorie Taylor Greene (R-Ga.) has also embraced defunding the FBI and is even selling “Defund the FBI” merch via her campaign website.

Rep. Matt Gaetz (R-Fla.) seems to agree. “The antidote has to be not one more damn penny for this administrative state that has been weaponized against our people in a very fascist way,” Gaetz told former Trump strategist Steve Bannon on his podcast.

So, is “defunding the FBI” the best message from the GOP? Not everyone thinks so.

Gaetz later clarified in a statement to The Hill that his comments to Bannon “do not call for defunding the FBI” but for “reformation of the worst elements of the administrative state. Congress should use the power of the purse to achieve that goal.”

“Taxpayer money shouldn’t fund any agency that targets its political opponents,” he added.

“This is not something you rush to judgment on,” Rep. John Katko (R-N.Y.), the ranking Republican on the House Homeland Security Committee, said. “It’s incumbent upon everybody to take a deep breath.”

“I’m impressed Democrats finally got us to say, ‘Defund the FBI,’” Rep. Dan Crenshaw (R-Texas) told Axios. “That makes you look unserious, when you start talking like that.”

Crenshaw has a point. We mocked Democrats for wanting to defund and effectively abolish police over a statistically small occurrence of racial inequity in enforcement; is embracing defunding the FBI any different?

It is, according to Rep. Marjorie Taylor Greene. “You know what makes you look unserious to Republican voters?” she asked in response to Crenshaw’s comments. “Republican politicians who never actually take the bold actions to stop the Democrat’s relentless destruction of America, and even worse those same Republicans who join the America Last Uniparty.”

“I ran for Congress after being furious with the failures of a Republican majority under the first two years of President Trump. Republicans made big promises like repeal Obamacare, defund Planned Parenthood, and build the wall. None of these things happened. Instead, the Republicans didn’t repeal Obamacare that took my family’s health insurance premium from $800/mo to over $2,700/mo and caused MANY insurance companies to pull out of the market which severely limited the offering of policies available to consumers. Democrat caused problems, but Republicans who didn’t do the hard work, in spite of the criticism to fix it, failed. That looks unserious.”

She had more to say, but you get the point. And the point she makes is exceptionally valid. Republicans are often a lot of talk without action to follow it up.

But is that enough of a reason to “defund” the FBI? I’m not convinced. I am as outraged as anyone over the gross politicization and weaponization of the FBI against Republicans. Still, we should discuss reforming it, not defunding it, and creating something new. “Defund the FBI” makes for a catchy slogan that captures the anger we all feel. But we mock Democrats for taking absurd positions like defunding the police over selective outrage at a handful of unrepresentative of incidents, which they use to besmirch all police as racist.

We rightly blasted the left for attacking the police over a few bad apples. Maybe we should take our own advice. We don’t have to defund the FBI, just reform it.

The International Anti-Woke Backlash
‘Unwoke’ With Kevin and Kruiser #49: How Many Attractive Italian Women Does It Take to Trigger a Democrat?
Having It Both Ways on the Pandemic
Newsom Signs Bill Making California ‘Sanctuary State’ For Child Sex Changes
Joe Biden Is Shrinking the Democratic Party