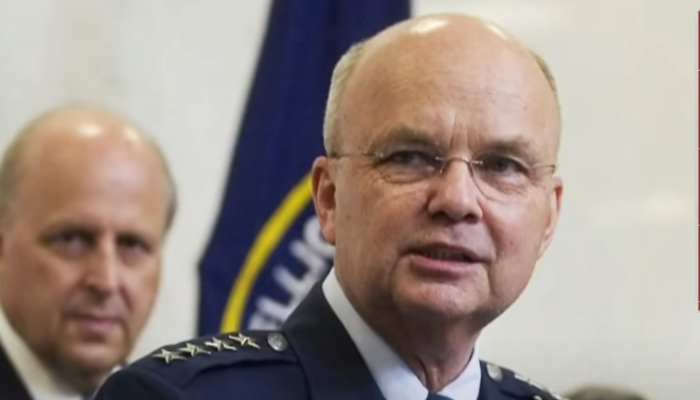 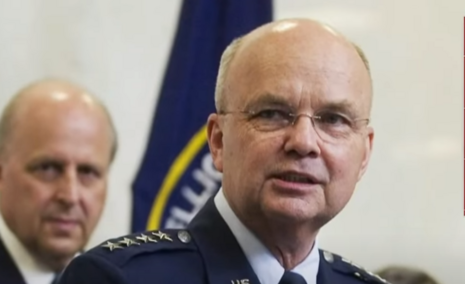 “NBD just a former NSA & CIA Director (who also was among the dozens of ex-intel officials who signed the infamous October 2020 Hunter Biden laptop letter) out here suggesting that Trump should be executed,” Dunleavy tweeted.

Hayden is listed as an “advisor” for leftist online “credibility” arbiter NewsGuard.

The former CIA director has a history of spouting insanity. Hayden went on emotional rants on CNN in October 2020 against then-President Donald Trump. In 2018, Hayden compared the Trump administration’s zero-tolerance policy regarding illegal immigration to the Nazi concentration camp of Auschwitz.

NewsGuard claims to give news outlets and websites red or green ratings based on the supposed “credibility” of the sites’ content. But MRC Free Speech America has found on multiple occasions that NewsGuard is nothing but a rubber stamp of approval for leftist media.

In February, NewsGuard co-CEO Steven Brill painted his company as a sort of white knight that can save impressionable dupes from repeating another Jan. 6 “insurrection,” and asserted Fox News and OANN traffic in conspiracy theories. “Imagine if we watched the Moon Landing,” Brill opined. “Today, you would have, whether it was Fox or OANN or something like that, they would say, ‘It is a fraud. Biden did not really achieve that.’”

Brill also became notorious for calling the now-verified Hunter Biden laptop scandal a “hoax” even as his firm doled out perfect 100/100 scores to liberal media outlets that tried to cast the whole story as Russian disinformation.

MRC Free Speech America reached out to NewsGuard for comment but received no response as of the publication of this story.

Conservatives are under attack. Contact NewsGuard General Manager Matt Skibinski matt.skibinski@newsguardtech.com and demand the firm release a statement on Hayden’s sordid tweet seemingly promoting the execution of a former president.