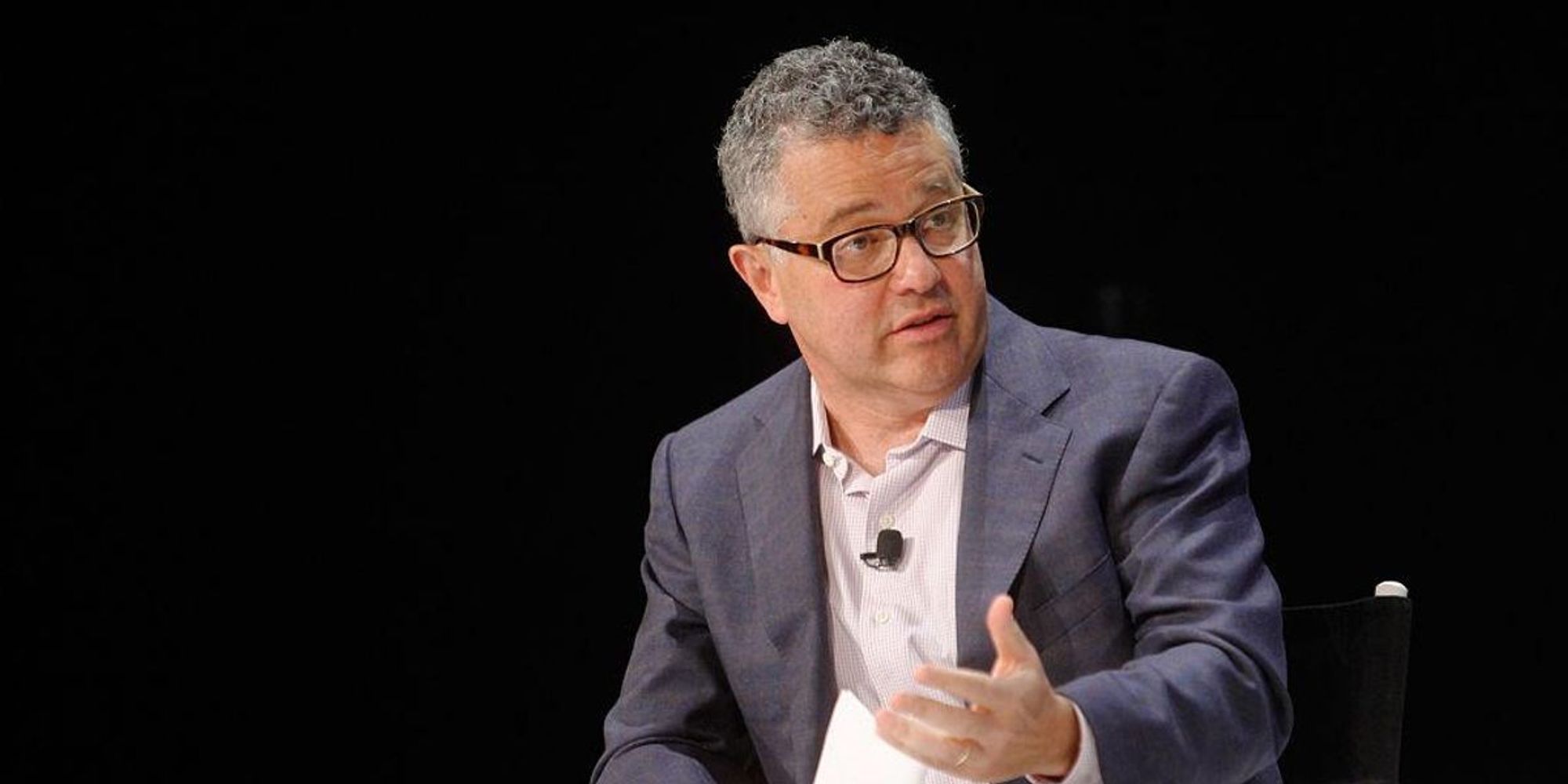 Jeffrey Toobin is finished at CNN. The longtime cable TV legal analyst announced on Friday afternoon that his time with CNN had come to an end.

Toobin made the announcement on Twitter by saying, “Friends, I’ve decided that, after 20 years, I’m leaving @cnn after my vacation. Was great to spend my last day on air with pals Wolf, Anderson, and Don. Love all my former colleagues.”

CNN issued a statement on Toobin’s departure, “We are grateful for Jeffrey’s contributions to the network over the years and wish him all the best in his future endeavors.”

Toobin did not disclose if he was headed to another cable television network.

Radar Online reported that Toobin hadn’t received much exposure this month and last appeared on the network on Aug. 3. The outlet claimed that CNN head Chris Licht prefers Elie Honig – who was the Assistant U.S. Attorney for the Southern District of New York from 2004 to 2012.

Toobin – who had been the network’s chief legal analyst – was passed over by CNN to cover the FBI raid at Mar-a-Largo regarding former President Donald Trump.

Toobin apologized, “I made an embarrassingly stupid mistake, believing I was off-camera. I apologize to my wife, family, friends and co-workers.”

“I believed I was not visible on Zoom. I thought no one on the Zoom call could see me. I thought I had muted the Zoom video,” he added.

Toobin was discharged from the New Yorker in November 2020, following an investigation into accusations that he exposed himself during a Zoom call with colleagues.

The attorney wasn’t officially yanked from the airwaves at CNN, but he did take an eight-month “leave of absence” from the cable TV network.

CNN anchor Alisyn Camerota asked, “What the hell were you thinking?“

He added, “I hope to be a better person off camera as well as on camera.”