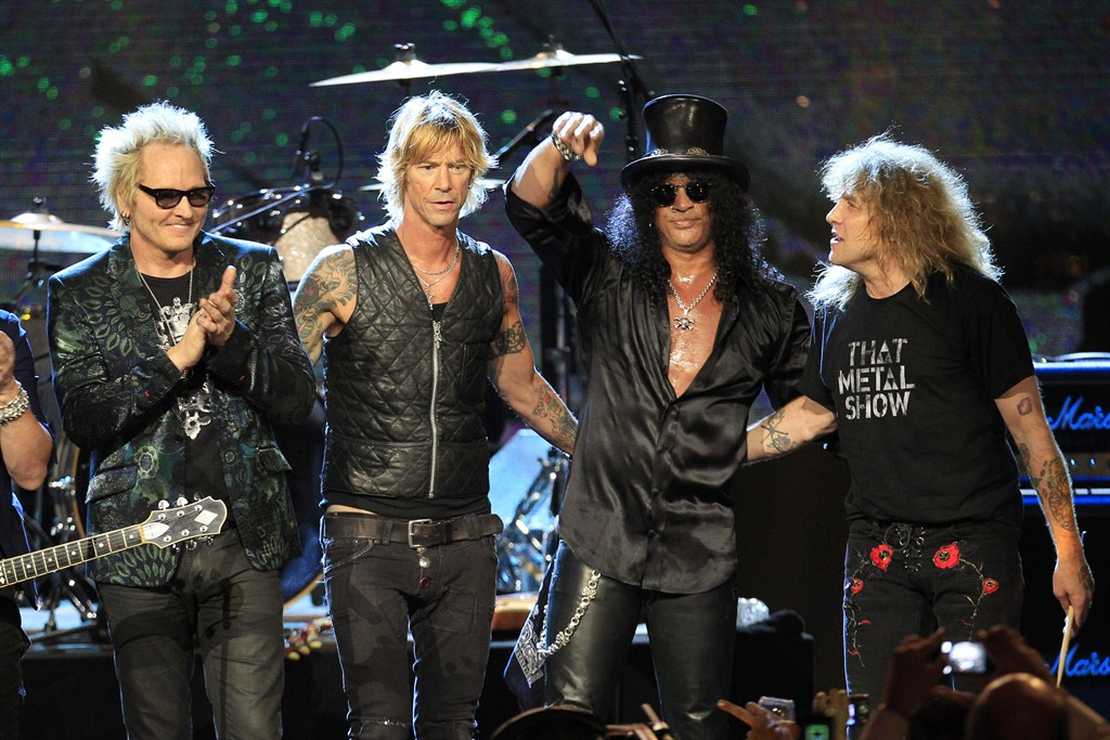 On this week’s Florida Man Friday we have a joyriding construction equipment thief, the quickest case of recidivism ever, and Utah Man’s stolen raccoon.

Sometimes a man has to steal a Lull telelifter and race it down the sidewalk:

An investigation revealed Florida Man reportedly stole the $60,000 Lull from a construction site and took it about 2.5 miles south along A1A to Beverly Beach, running over two fire hydrants, a Charter Communications fiber node, resident mailboxes, and broke several sections of public sidewalk.

What’s the big deal? I had an ex who did more than that on her first two driver’s exams.

You might be surprised to learn that Florida Man “has an extensive criminal history in both Florida and Pennsylvania, including felony convictions of grand theft auto, aggravated assault with a deadly weapon, and battery on a law enforcement officer.”

SCORE: 1 point each for Vehicular Madness, Recidivism, and WTF Were You Even THINKING?
TOTAL: 3 FMF Points.

That might not seem like a whole lot of points for such a crazy episode, but he didn’t appear to be armed or on drugs, and he didn’t resist arrest.

Although if Florida Man had tried to flee on the telelifter, this would have been my favorite story ever.

Ma’am, this is a swimming pool:

Decades after leaving the Coast Guard, a Lakeland man used his life-saving skills to safely pull a woman from a sinking car after police say she mistook the gas pedal for the brake and drove her car into a swimming pool Wednesday morning. Investigators said the SUV went over a curb, through a fence and then into the pool at Sandpipers Golf and Country Club on Grouse Drive.

Kudos to Florida Man for quick action — a kinda-sorta funny event could have been so much worse without him.

Crime of the Century

‘I suppose I robbed the Wells Fargo Bank’

A guy walks into a bank and demands $10 million.

A teller said Florida Man waited in line until it was his turn. When he approached the counter, he told her there were bombs around the building and he wanted $10 million.

The teller said the man said she had five minutes to give him $10,000. The man told her she had four minutes and she got a bag and placed cash inside.

Buddy, you ever tried to carry $10 million?

So I guess you have to admire Florida Man’s ambition.

This next part, not so much:

While searching the area, Cpl. G. Freeman saw a man resembling the alleged robber walking along Southeast 55th Avenue. Told to stop, the man fled and Freeman pursued him.

Florida Man was taken to the BPD, where he was interviewed by Detective Sgt. Michael C. Miley. Asked what happened, the young man told the detective: “I suppose I robbed the Wells Fargo Bank.”

I suppose he did. And then just casually walked around town for a bit.

Who You Gonna Call?

Be careful who you invite into your home or business:

27-year-old Florida Man was arrested Wednesday after he told the police he saw four men inside his shop in Bay Harbors Island but was later found to have a stash of cocaine.

He called the cops on four intruders around 6:30 am, an arrest report suggests.

FM is said to have asked the people to leave multiple times and told his wife to hide at the far end of the shop.

However, when police arrived at the scene, there were no signs of a break-in and the officers couldn’t find anyone inside the shop.

What they did find, though, was cocaine stashed away.

Police also found a gun that Florida Man probably shouldn’t have had.

Near as I can tell, he imagined the whole break-in — cocaine, perhaps?

You Can Hardly Bear This Much Awesome

The first thing I like to do after getting out of jail for drunk driving my car into another car is a failed break-in attempt or three on some police cruisers.

So nice to know it isn’t just me:

FM was arrested on a charge of driving under the influence and booked into the Pinellas County Jail, according to the charge report. He was released on $500 bail shortly after 2 p.m. the same day, sheriff’s records show.

About an hour and a half after his release, jail employees saw him outside the facility “pulling on the door handles” of three unoccupied vehicles owned by the Sheriff’s Office, according to a second arrest affidavit. FM said he believed some of his keys were inside the cars he tried to enter.

I thought the police waited until you sobered up before releasing you after a DUI.

Or maybe that’s just what Florida Man does even after he’s sobered up.

Previously on Florida Man Friday: Stop Draggin’ My Cart Around

Six scored stories with a total of 22 points for an average of 3.67.

This story is such a hot mess that I won’t even try to give you the TL;DR version of Utah Man’s kidnapping of a couple of suspected raccoon thieves.

Instead, I’ll just give you the kicker at the end, when police searched Utah Man’s RV: “Multiple syringes, a THC pen, and a live raccoon were also located inside the RV, according to charging documents.”

That’s right, the raccoon was there all along.

Also for our VIPs: Meet the 5 Lefties Condemning the FBI’s Mar-a-Lago Raid

Hurricane Ian has killed at least 17 people in the US – and officials are warning number of deaths will rise
Rising Energy Prices Fuel Growing Angst Across Party Lines, Poll Finds
Florida pummelled by one of the most powerful hurricanes in US history
Body of US climber found after fall from mountain in Nepal
CBS’s Brennan Gaslights Scott, Lies Harris Didn’t Advocate Hurricane Equity